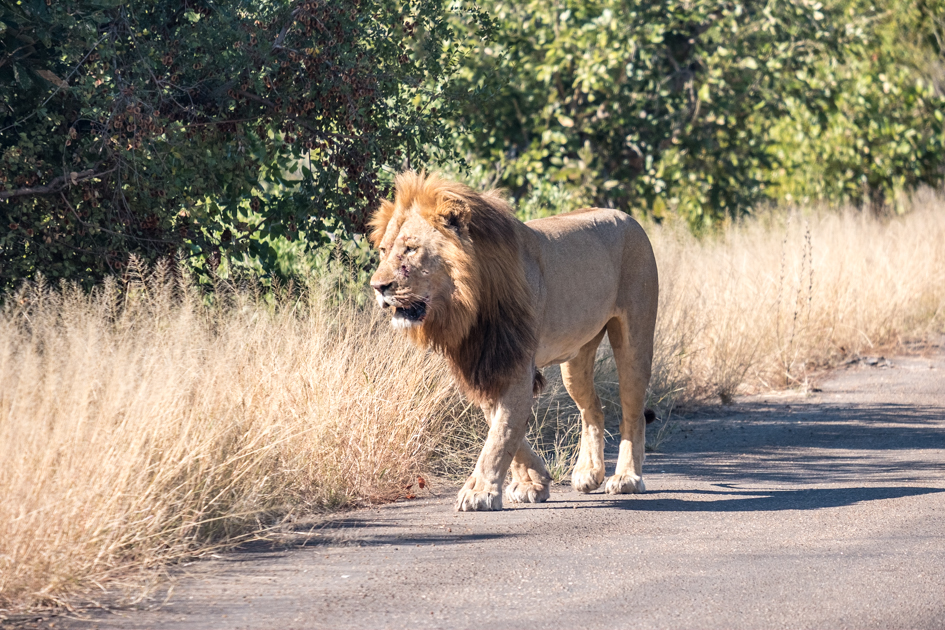 We’re driving south from Crooks Corner and the Mozambican border post and on impulse I swing a right to take a short-cut back to Punda Maria Camp along the road marked on the map as ‘Klopperfontein Loop’.

The name – reminiscent of dripping water amid the heat-swirling acacia scrub – seems familiar but I can’t think why… Then the penny drops and I recall the part that this part of Kruger was the setting for one of the most gruesomely disturbing periods in Southern African history.

By the early 1990s an estimated 1.7 million Mozambicans refugees were entering South Africa each year. A glance at the map would show Northern Kruger to be perhaps the most obvious crossing point and many chose this route. It would have been less heavily patrolled than other parts of the border…especially if you walked at night. If you travelled in a straight line you need to cross 45km of wilderness to get from the Mozambican border and the first South African settlements.

But how do you manage to travel in a straight line at night?

‘Many refugees used the Cahorra Bassa powerlines to navigate their way westwards across remote and otherwise largely featureless bush country,’ wrote conservationist Mitch Reardon in his book Shaping Kruger. ‘Some lions, specialising in human prey, began staking out the powerlines.’

Nobody will even know the extent of this human migration but it seems logical to assume that, with an average of 4,600 refugees sneaking into the country every 24 hours, there might have been nights when 1,000 or more people (many weak, sick and injured) tackled this terrifying wilderness. Regardless of the number, it was sufficient to provoke entirely new habits in the local predators which saw no reason to turn their backs on such easy kills.

Abandoned possessions, shreds of clothing and human remains were found near the powerlines. Unlike other famous cases of maneaters, the clandestine nature of this human migration meant that the man-eating prides of Northern Kruger were never destroyed.

‘It’s very noticeable even today,’ one young Kruger ranger, who had worked on catch-and-release projects all over the park, told me, ‘that the lions that are found along the border section of the park are much more aggressive than normal.’

The pride whose territory centred on Klopperfontein waterhole became particularly aggressive, attacking park staff on patrol and on one dramatic incident actually trying to pull a woman out of the back of a crowded truck! Five Klopperfontein lions were eventually destroyed and the park veterinarian was horrified to find human remains ID cards during the necropsies. These five lions alone were officially accredited with 17 deaths within the previous five weeks but experts believe that total death-toll must have been many times that figure.

Even the maneaters of Tsavo (who killed somewhere between 30 and 100 people) paled into insignificance next to the lions of Njombe in Tanzania (the highest official death-tally for maneaters on record), which killed an estimated 2,000 people in the 15 years leading up to 1947.

We will never know for sure, but it seems very likely that the man-eating prides of northern Kruger were probably the deadliest maneaters Africa has ever seen.