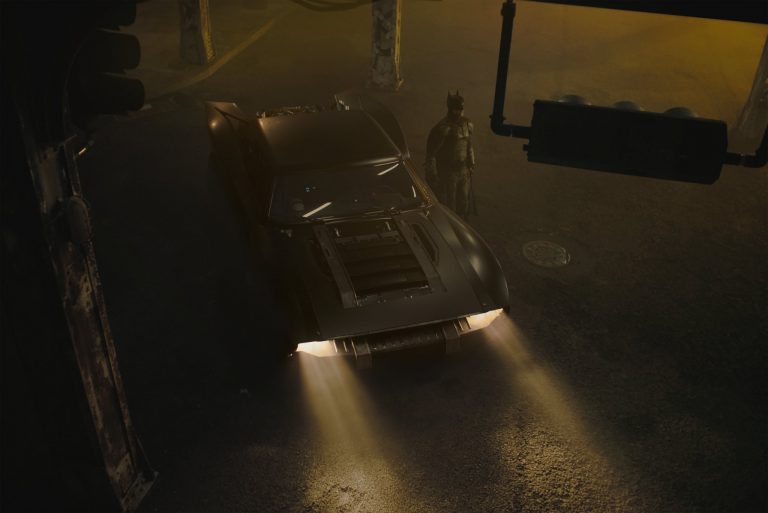 If you’ve watched all of the car content on Netflix, Amazon and Showmax twice already, have we got some good news for you.

To build op some hype around the all-new Batman movie due later in the year, Warner Bros’ recently made a new documentary, featuring all of the Batmobiles over the years.

It starts with the original Batmobile from the 1966 movie, all the way up to the Nolan trilogy from the last decade.

It doesn’t give too much information on the all-new Batmobile. It seems like we’ll have to wait to see the movie to see what it can do.

In the meantime, enjoy the hour-long documentary below.