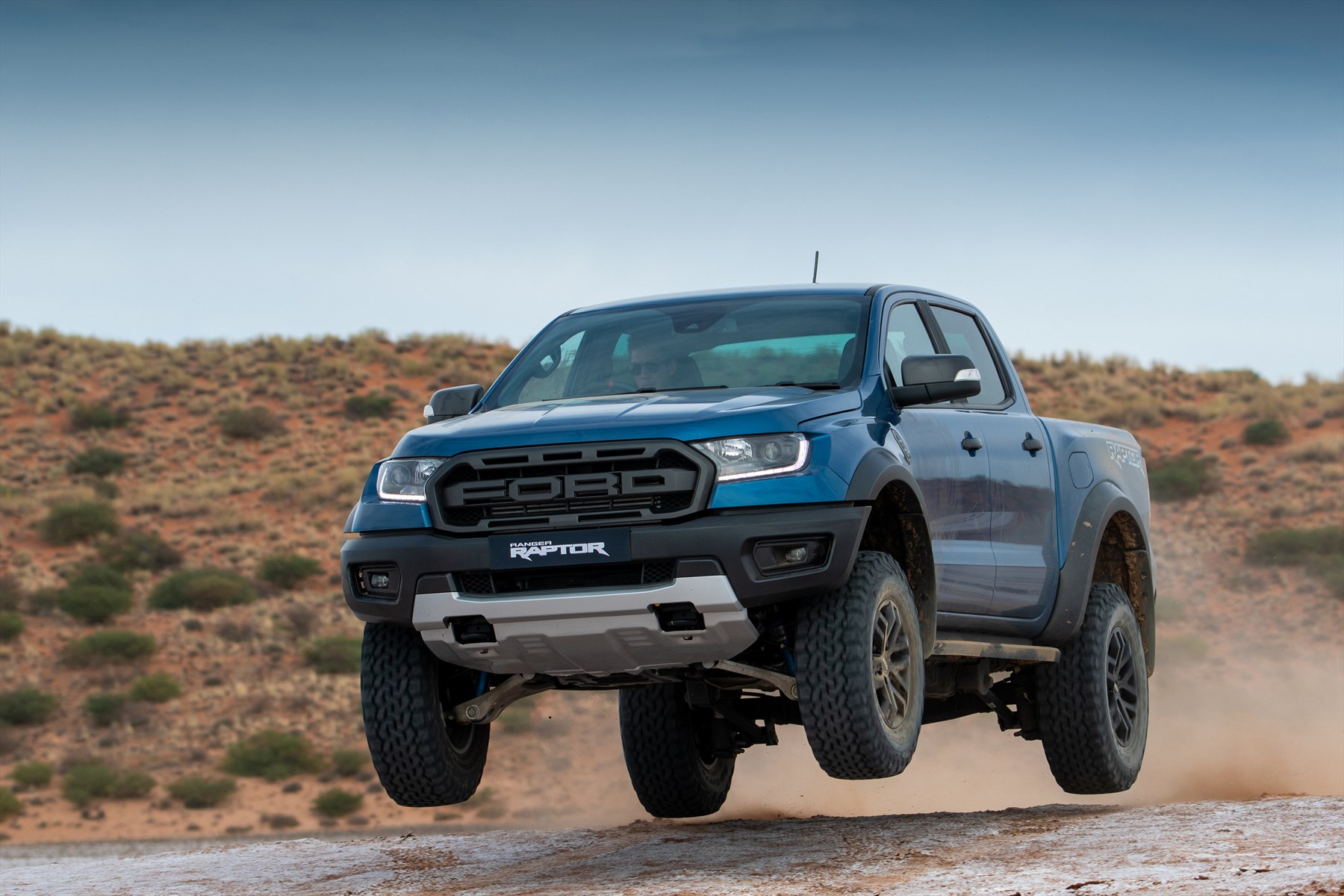 The verified double cab sales figures for May 2020 are out and the Ford Ranger is once again the top-selling double cab bakkie in South Africa.

As you can see in the table below, Ford managed to sell 396 Ranger double cabs, compared to Toyota, which sold 378 double cabs. Isuzu is also back up to speed after two dismal months, having sold 258 double cabs. The year to date figures have Toyota in the lead with 4421 units sold, Ford in second with 4159 sold and Isuzu in third place with 1566 units sold.

As for the rest, the figures are as follows: