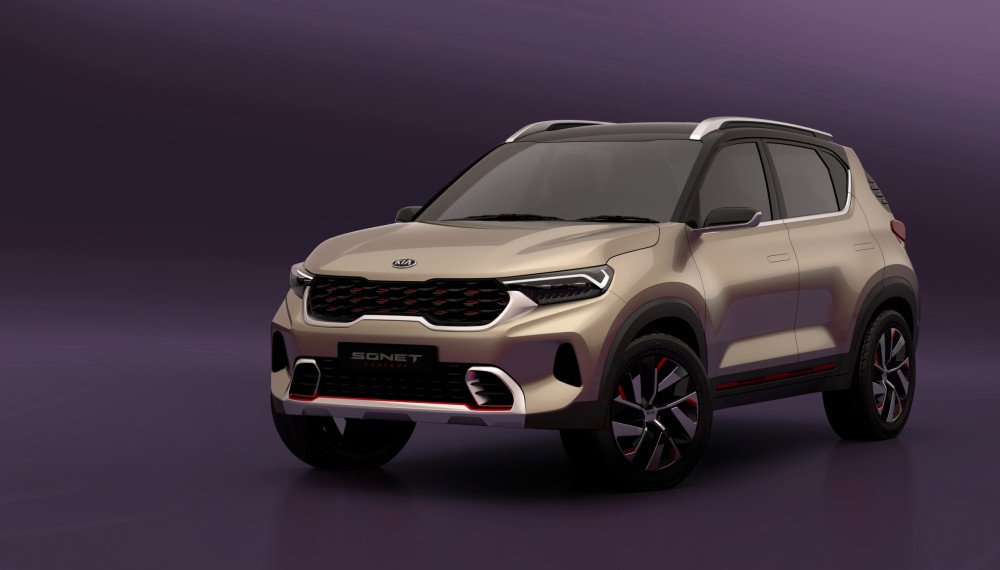 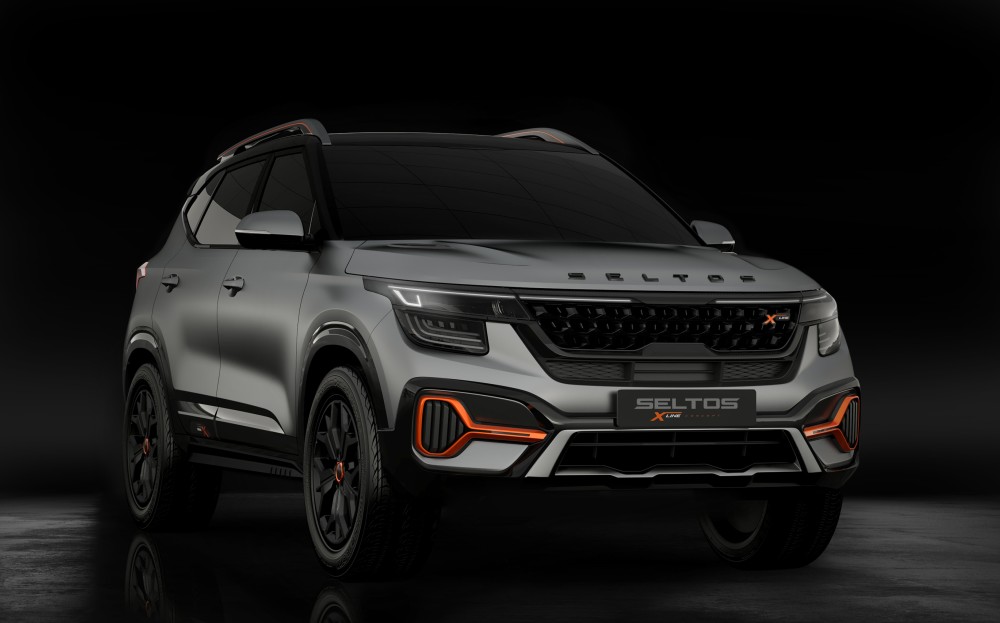 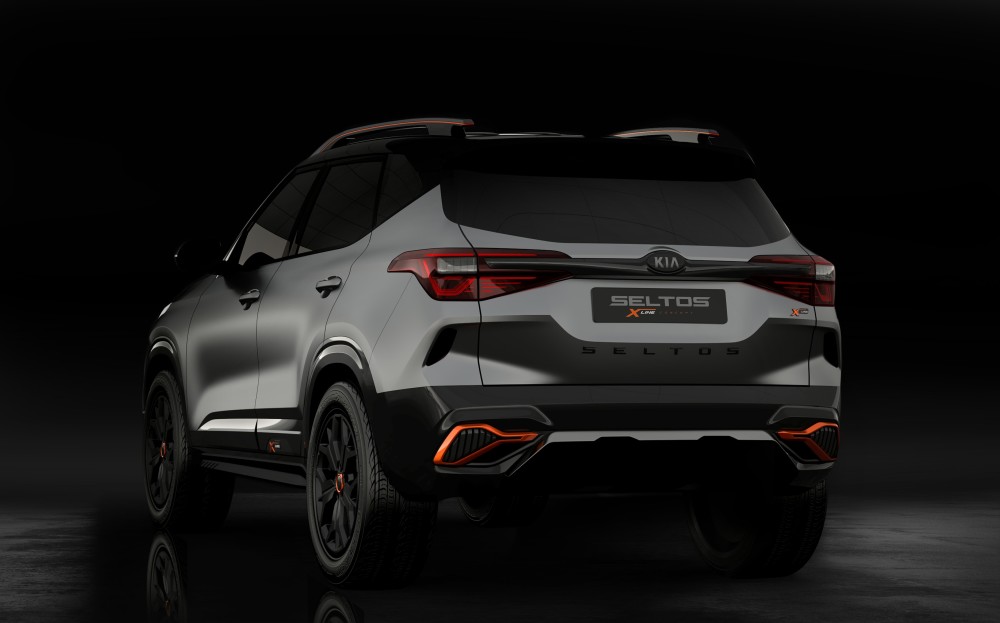 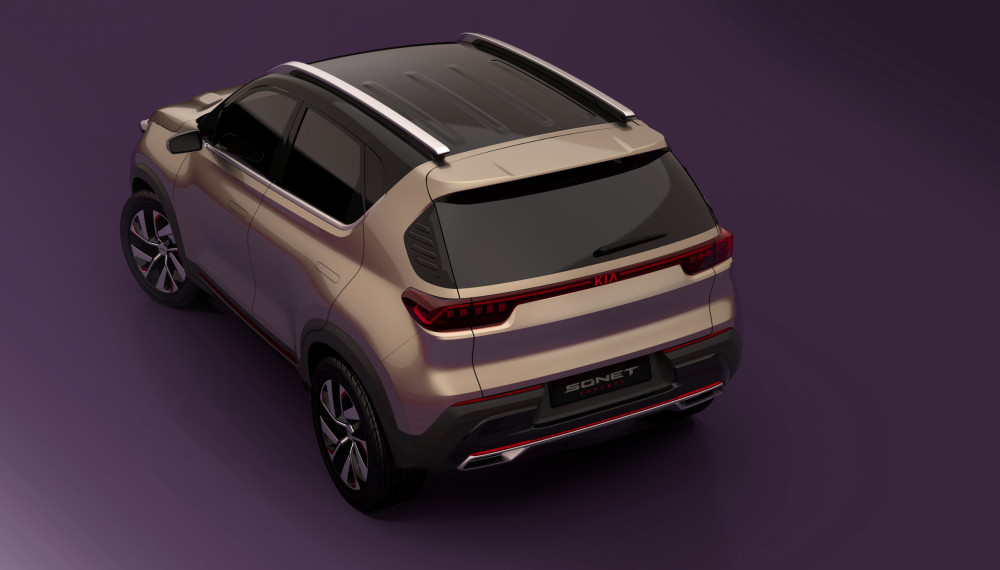 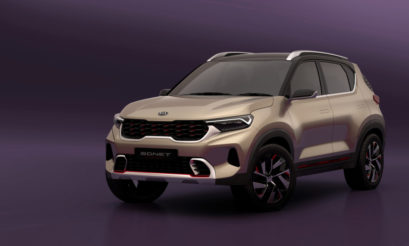 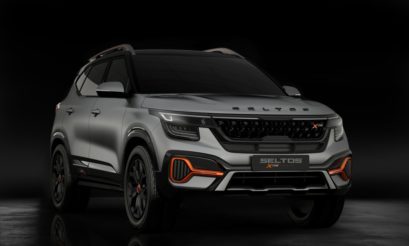 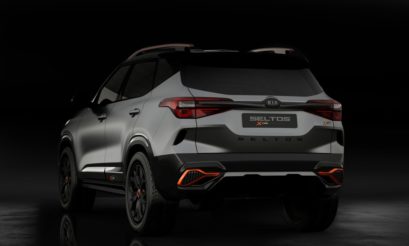 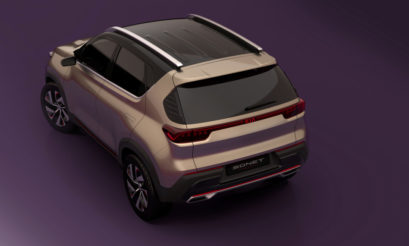 Kia is will be hitting the SUV market hard in 2020, across various segments.

Following in the footsteps of the recently-launched Seltos and the imminent international debut of the all-new Sorento, Kia recently introduced the Sonet Concept.

Kia says the Sonet is a preview of a future global compact SUV, which will make its debut in the second half of 2020.

Inside, Sonet is made for the young, social, connected, and tech-savvy. The cabin is fitted with a 10,25-inch infotainment and navigation system with UVO Connect, a Bose premium audio system, and an intelligent manual transmission (iMT).

Further modifications have been made to the front and rear bumpers to make it look more distinguished, as well as the addition of a prominent skid plate, roof rack, and all-terrain-inspired body panels to elevate the personality of the car. 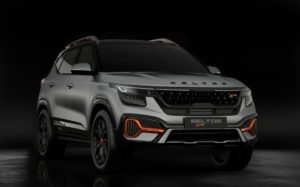 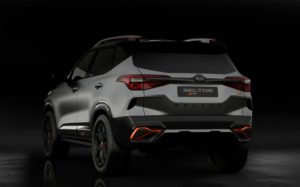 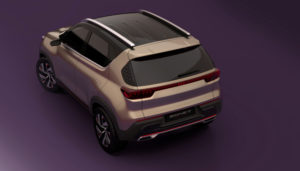