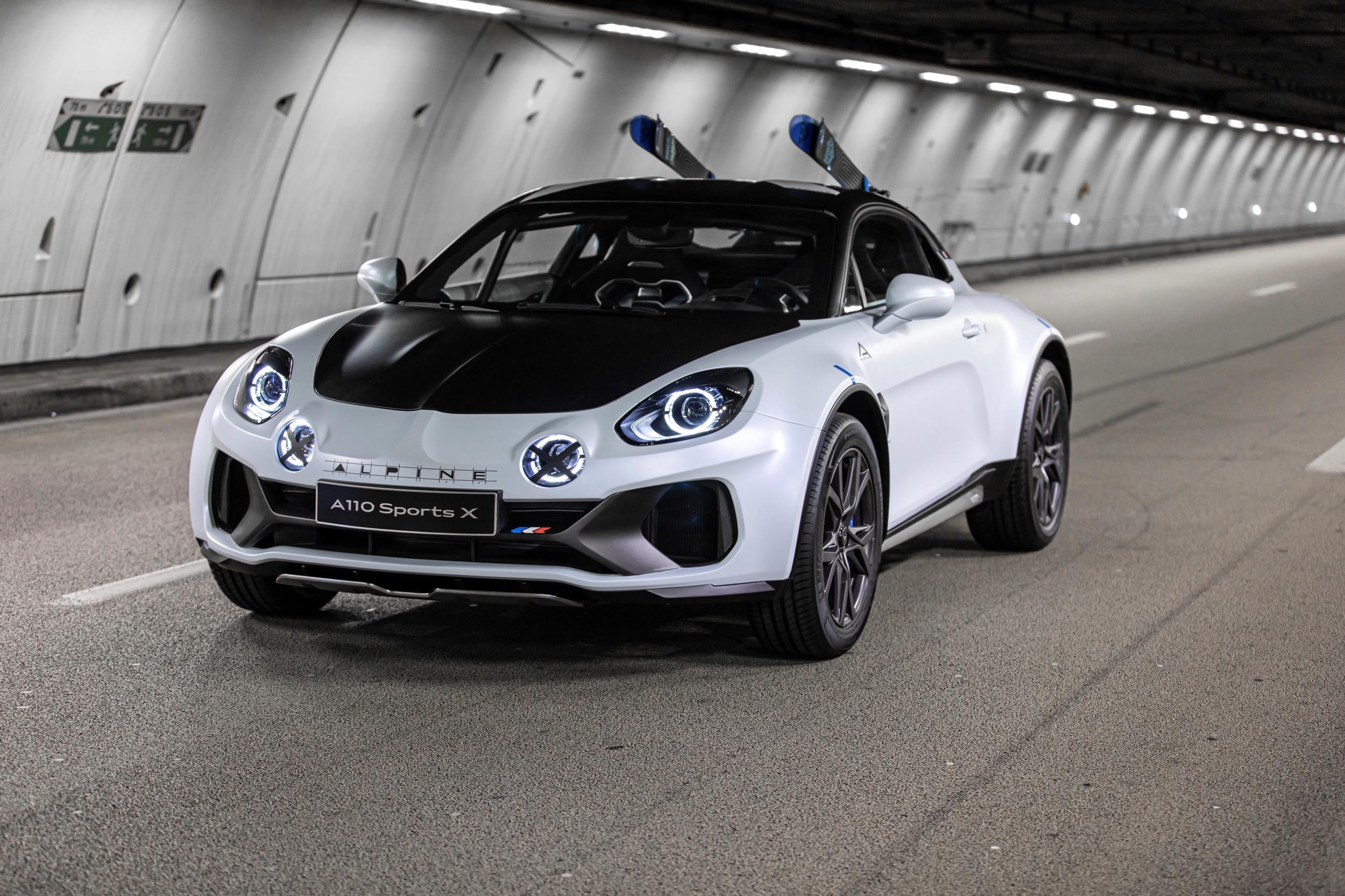 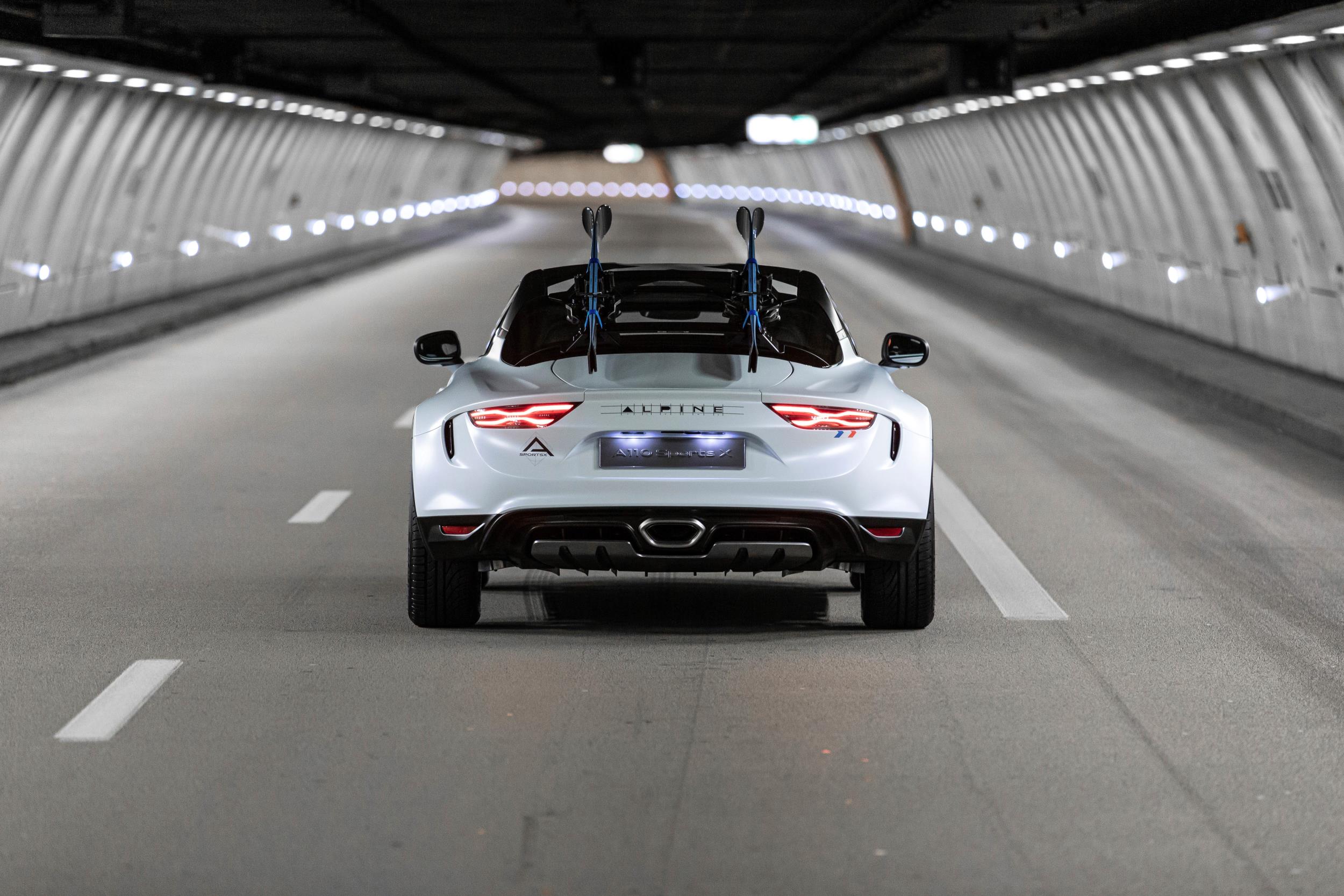 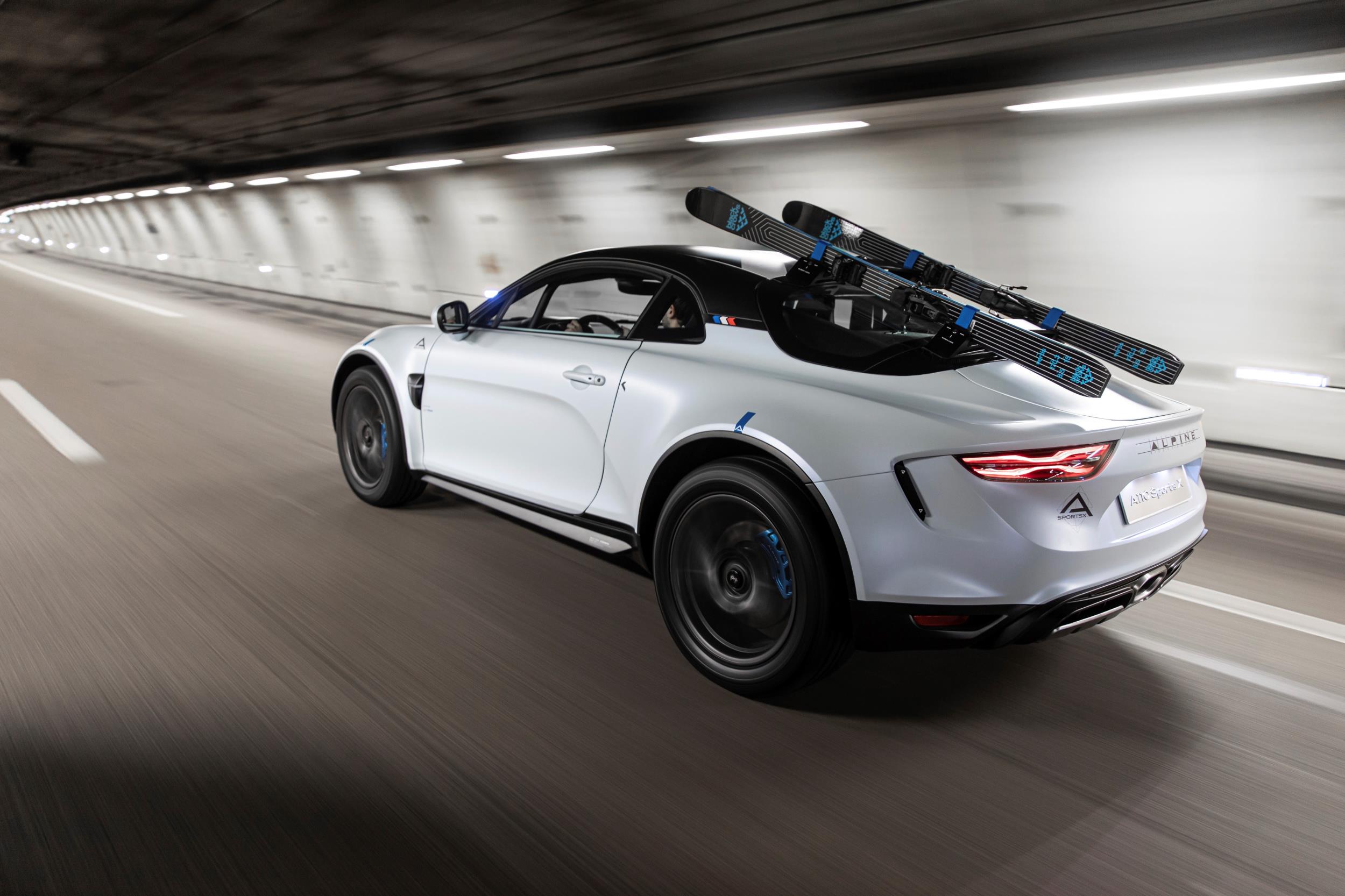 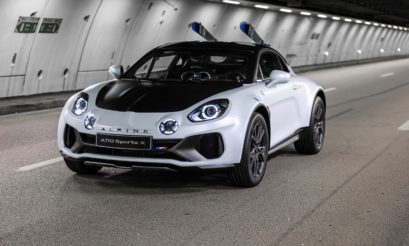 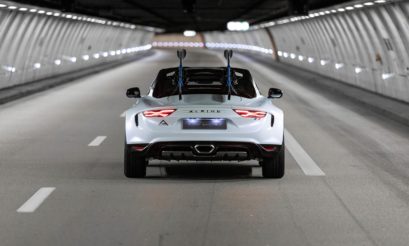 Alpine chose the International Automobile Festival at Invalides to exhibit a host of its historic, current and concept models.

The one we’re interested in most is the A110 SportsX, based on its A110 sports car.

Alpine says it’s nothing more than a styling exercise, inspired by the rally versions of the A110 and more specifically from the winning A110 of the 1973 Monte Carlo Rally.

It has a body that’s 80mm wider to accommodate the larger tyres and a ground clearance that’s 60mm higher than the standard car.

Alpine has no plans to put it into production, which is a pity. 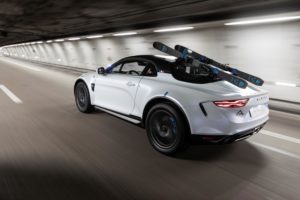 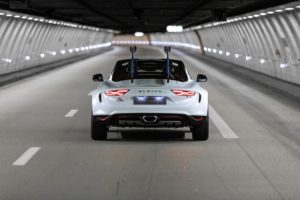