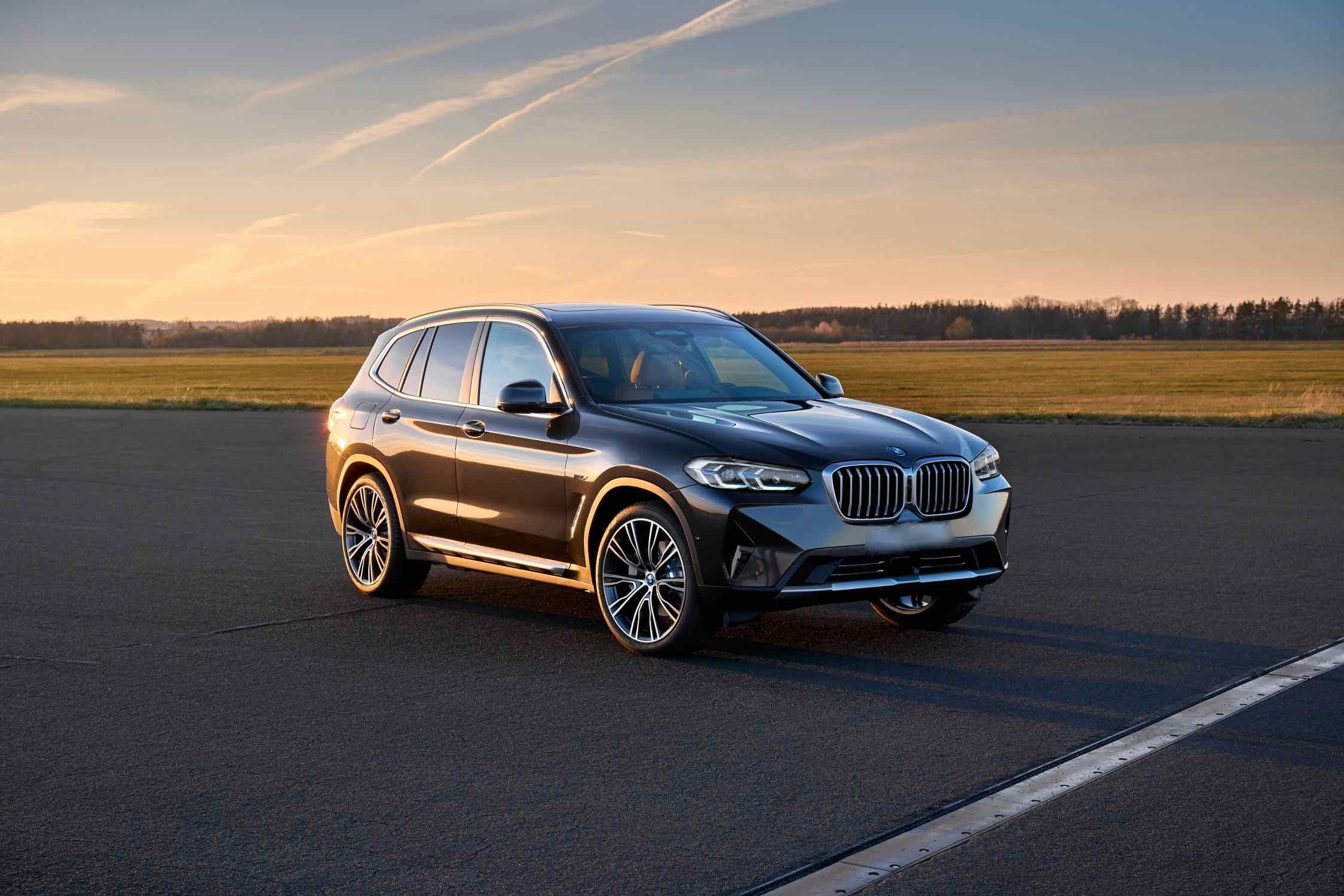 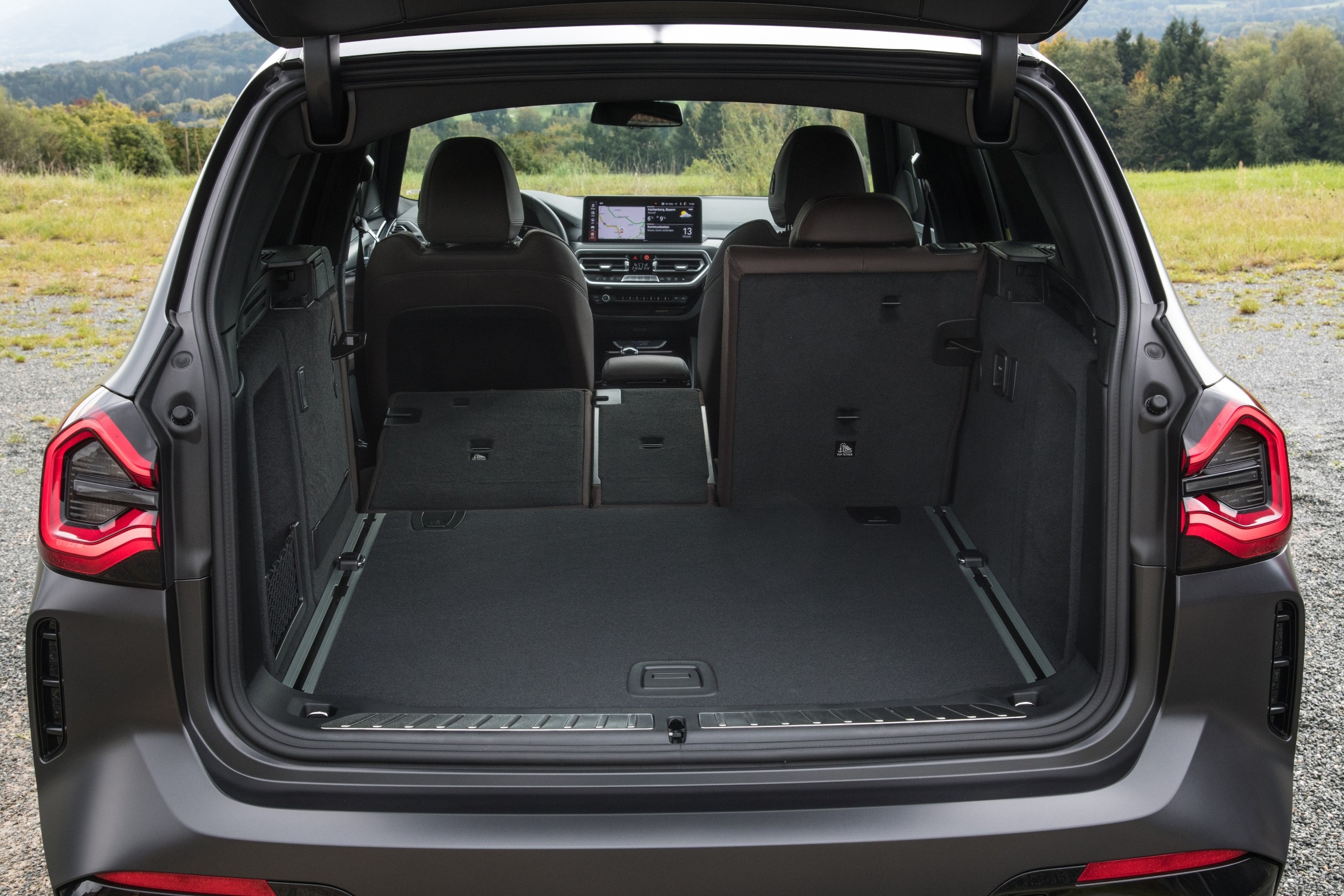 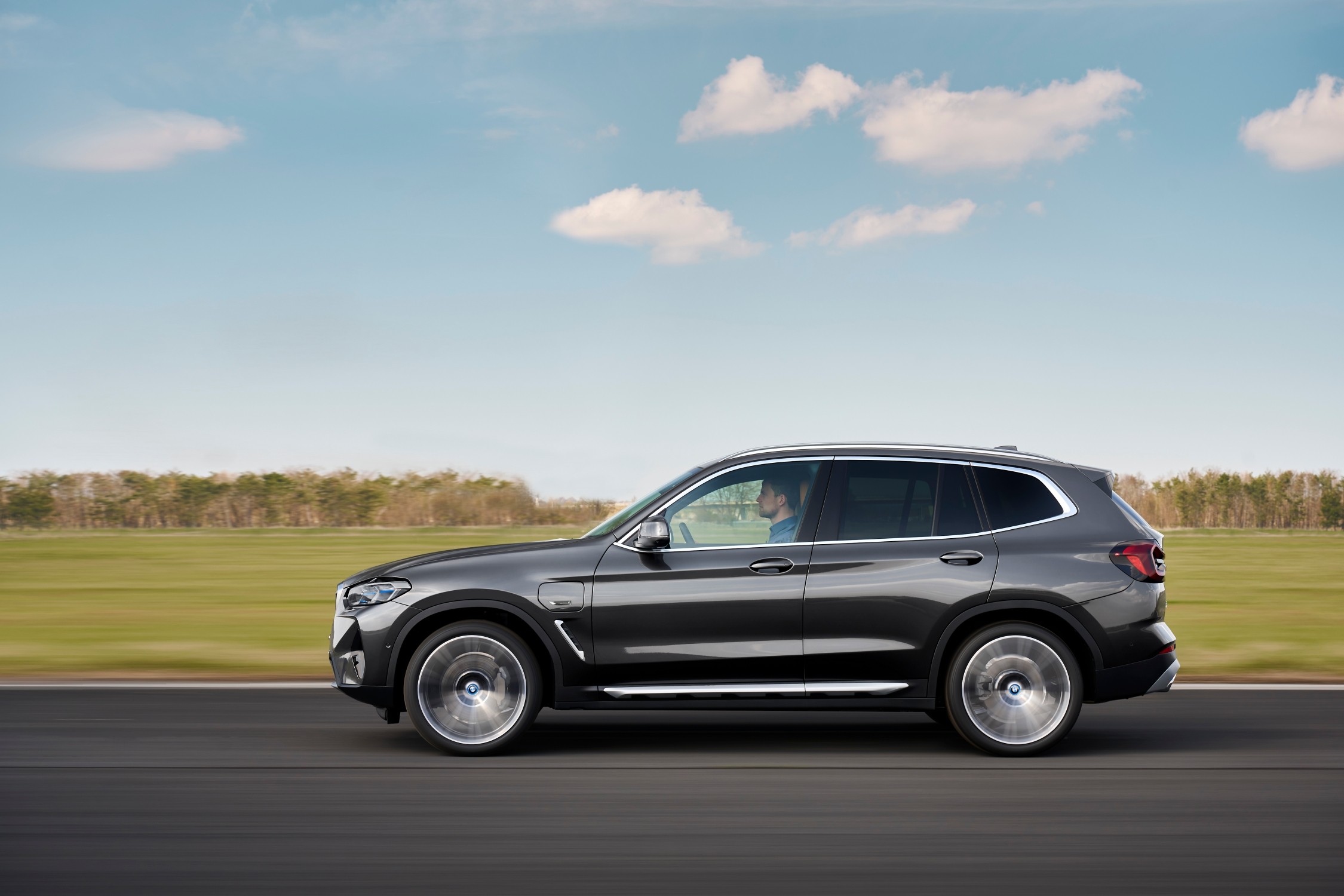 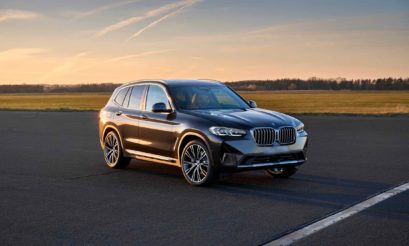 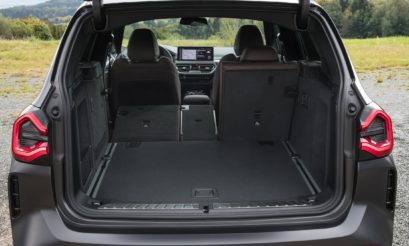 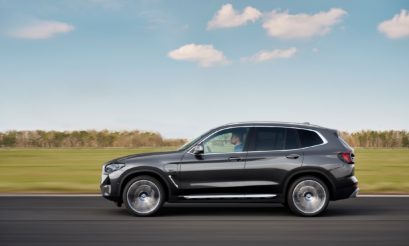 No radical drivetrains here; BMW’s bread and butter X3 has to be all things to all people. The slowly-slowly approach to its evolution seems to be working.

Here’s a car (sorry SUV) that needs no introduction and never struggles to explain its existence in the market space every time BMW’s accountants whip out their calculators.

Month on month the X3 delivers with solid sales and finds itself part of any conversation that ties the words premium with SUV. It’s so ubiquitous in the South African motoring landscape that a few years ago BMW’s plant in Rosslyn ended production of the venerable 3 Series to focus exclusively on the X3, a move that now recently includes 16 African countries. Yet despite cementing itself on our roads, competitors from Korea and recently China have clawed back some ground by offering more autonomous tech at a lower price. However it’s a fight that BMW seems to be ready for.

Not much. Happily. Revised bumpers, stylish alloys and if you look a little closer, myriad cameras and sensors, hint at a very digitized cabin. Opinions around any new BMW seems to hang around the size of the grilles but the X3’s nose is nicely balanced with the other cosmetic upgrades.

This is not a model that BMW’s designers could afford to take many risks with– that gung-ho spirit is left up to models like the iX and M4. Here, styling needed to have a more cohesive, broader appeal rather than grab attention through intense shock therapy.

With that steady framework in mind, offering enough mental grab handles to find one’s way around, the X3 is perhaps one of BMW’s most resolved products to emerge from the last five years. It’s smart ,taut and sleek and unoffensive,.

Even more sensible decisions continue under the hood with a 2.0-litre 4-cylinder turbo diesel devoid of any hybrid system. On the surface, such a powertrain might almost sound old fashioned, especially since Europe has been a vocal opponent, but the more time you spend with this engine, the less faith you have in hybrid and electric architecture.

It’s wonderfully economical, has a tidal wave of torque to carry you over hills and because it’s paired to a meaty gearbox, it can also do a good job of acting sporty. There’s something about it being the intelligent choice, an all-roundedness that does the daily chores and then very subtly adds a layer of driving enjoyment with BMW’s all-wheel drive xDrive wanting  road conditions to worsen.

The Sport of SUV

Bearing in mind that the X3’s body can be packed with a variety of M flavours, including the magnum-opus 375kW twin-turbo in the X3 M, and you’ll understand by what means BMW is trying to differentiate its SUV from some of the other, softer offerings. Even in the base 2.0-litre guise, there are still traces of an SUV that has been reinforced and stiffened. It has an attacking edge which feels sharper at low speed and then settles into a better fluency as it settles into the upper gears.

You’re just acutely aware of your body shuffling and bouncing around in the seat at low speed and over bumpy surfaces. I couldn’t decide if I liked it. At times I was quietly pleased that BMW hasn’t abandoned everything that made the 3 Series stand head and shoulders above the competition, and had now fused that with the X3, but there will be many others who find its ride unforgiving.

Nevertheless it feels meaty with deliberate responses and the way it commits itself to any turn is something rival products still can’t match.

All the control feel nicely dampened and weighted – not because they needed to be, but because it feels safer and soaks up any rattles and suppresses wind noise. It’s just such a well-insulated product that feels like it can drive through a hurricane and come out the other side – and by contrast some of the other more affordable offerings can feel a little brittle or wayward at speed.

Our test unit struck a fine balance between specification and blowing the budget. By ignoring the tempting array of autonomous features and other packages, its base price rose by  around R100 000.

The iDrive system and steering controls still deliver the most accurate inputs and thanks to the solid feedback and shortcut buttons, the X3 becomes an easy car to live with and one that doesn’t require more than one attempt to reach the right option.

We also played around with BMW’s voice command which now has a slightly more human-like vocabulary and feels a little sharper and to the point. We asked it everything from weather forecasts, to tyre pressures, to change the temperature and one when we confessed to being bored, it sympathized and suggested turning on Sport mode. Dual digital clusters are now standard and wireless Android Auto or IOS is also a massive convenience and keep the number of cables to a minimum.

Few SUVs feel as alive on the road as the X3. It fills multiple personalities of being sporty and sensible, plush and practical, all at the same time and it proves that BMW still knows how to deliver an outstanding chassis, even if it’s now a few feet further away from the ground. You appreciate the little extra bit of engineering that has been poured into every thinkable gap and if you like an SUV that still drives like a sporty sedan, it’s hard to find a better alternative. 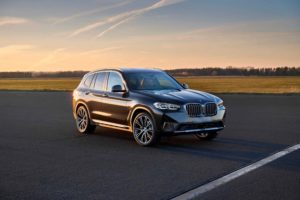 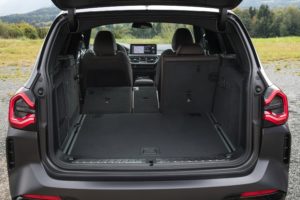 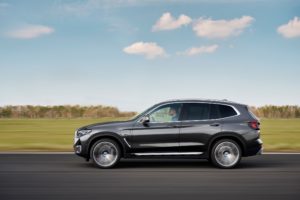