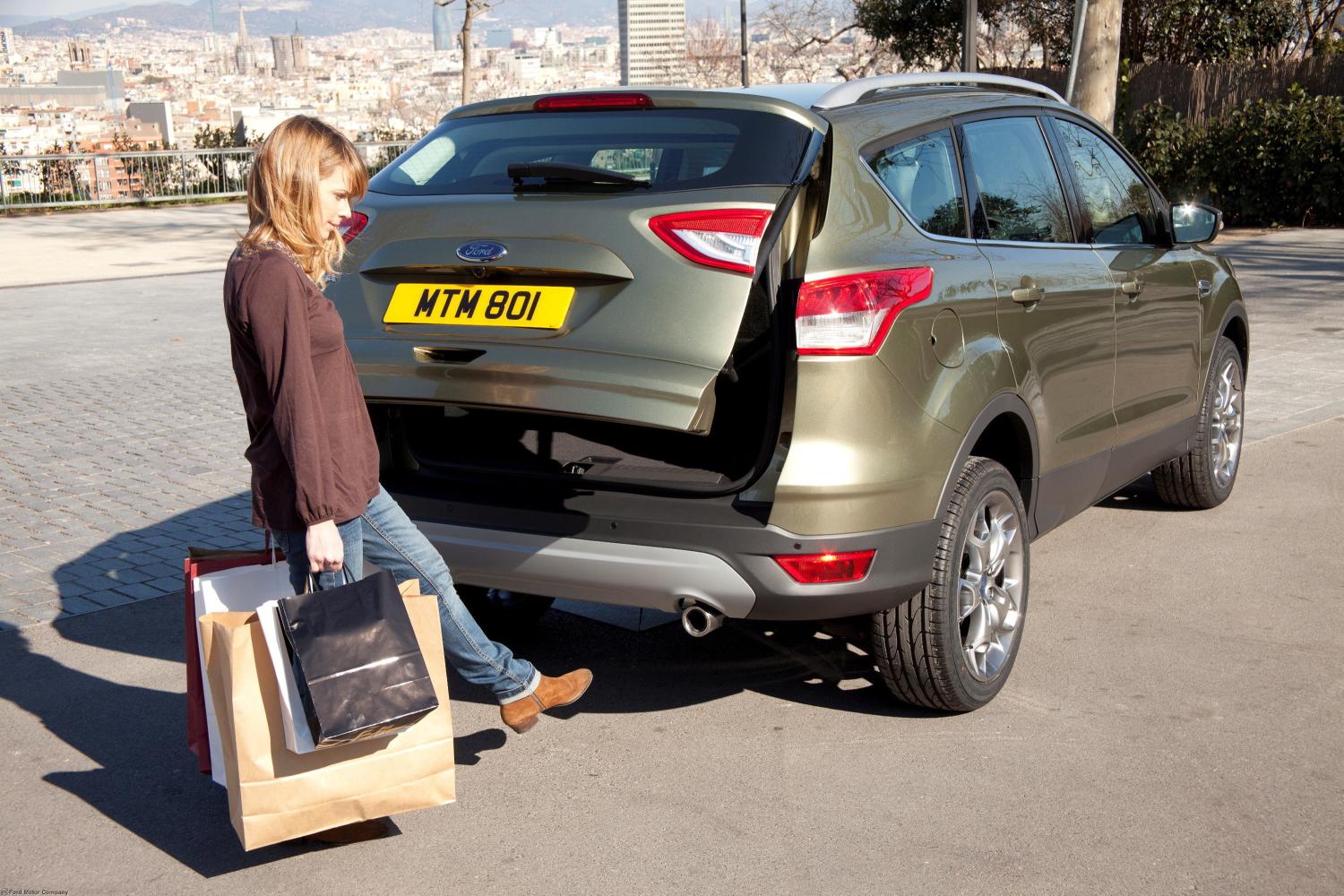 From the latest innovations to everyday motor features, here’s a list of nine car features that could help curb the spread of viruses.

Chinese tech firm KC Wearable has developed a smart helmet that can detect people with fevers. It works up to 5 metres away and sounds an alarm when anyone with a high temperature approaches.  According to Reuters, police in the United Arab Emirates are using the helmets to screen people in densely populated areas, including sealed off neighbourhoods.  The UAE has the second highest COVID-19 infection count among the six Gulf states.

Ultraviolet light called UV-C can be used to sterilize rooms against viruses, including so-called superbugs. UV-C emitters are used to kill microbes in unpredictable environments and can be found in ambulances for example. This technology is currently in development for car ventilation systems to stop germs blowing in your face.

The future is undeniably autonomous – not only for its convenience but rather as the ultimate way to travel without having to touch a car. Take Volvo’s first unsupervised autonomous vehicles for example, which will be available by 2021. These cars will be equipped with sensors that can read their surroundings and drive without any human intervention.

Transmitting a virus from the shops to your car and eventually to your home has become a source of anxiety for many. Who would’ve thought that the handy motion-activated tailgate would come to the rescue? Simply swing your foot under the back bumper to open the car. Pack your groceries, wave the foot again, and it closes. This gives you a chance to sanitize your hands before you get in your car.

This technology was first created to reduce driver distraction. Who could’ve known that it would one day become a useful feature in the fight against COVID-19?

The modern-day infotainment system is the command centre for anything and everything from climate control to navigation and it has also become touchless! Some infotainment system for example, uses a unique infrared sensing technology that allows drivers to operate it while wearing gloves.

Much has been explained about the threat of secondary transmission and how easy it is to unwittingly carry infection by simply touching your phone or handbag without first santising. Whilst nurses and doctors are accustomed to the highest standards of hygiene, the everyday citizen is not. Most are taking the approach of less touching, is more, thereby making the keyless car entry feature an added bonus.  In most cases radio signal is used to tell the car to open the door when the key is in range, and a touch-sensitive surface on a door handle is activated.

Car filters like those found in modern Volvos can clean the air and or automatically close air in-takes if harmful substances are detected, using a combination of multi-filters, charcoal, and sensors.

Previously voice control features in a car were used to lessen driver distraction. Today it will be seen as a useful way to keep your hands off the in-cabin car surfaces.

Social distancing is here to stay, for a while at least. Cars with extended rear cabin seating will likely become desirable features, especially for chauffeur and ride lift cars. Top of the range luxury sedans boast dividers between the two back seats, that house individual table trays and even small fridges. If SUVs are preferable, seven seater options will space passengers across three rows, providing ample space to keep a healthy distance from one another.