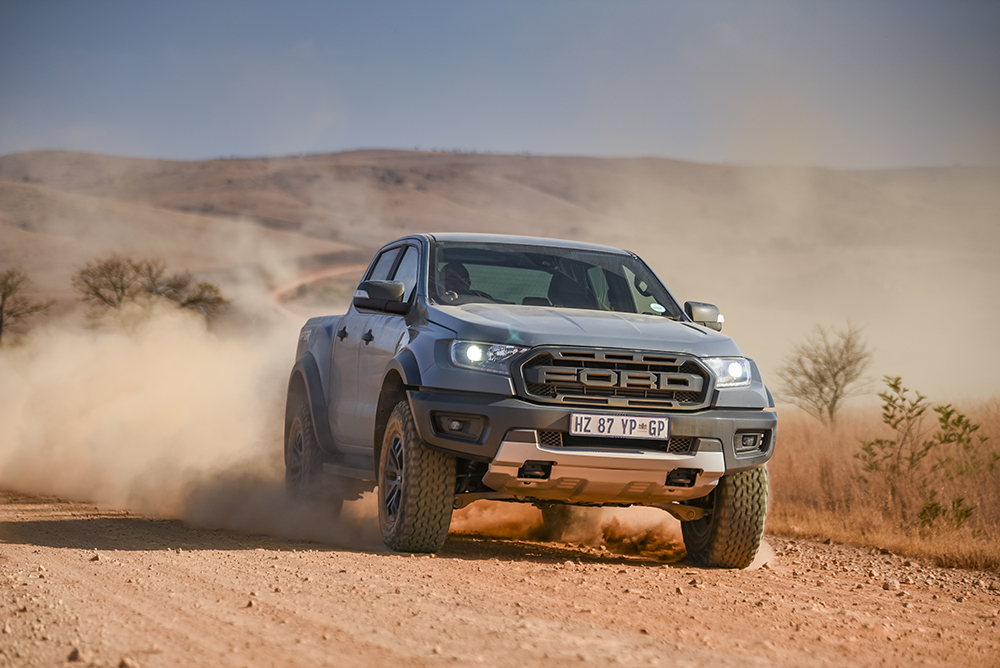 Last month we brought you the model-specific sales figures for March, which showed the first effects of COVID-19 on bakkie sales.

ALSO READ: TOYOTA BACK IN THE LEAD IN DOUBLE CAB SALES RACE

Toyota sold a total of 1370 Hilux double cabs in March, while Ford sold 939. That’s the first time Ford has dipped below 1000 units in quite a while.

At the end of April, Ford sold more double cabs than Toyota, but it’s not good news for anyone. Ford sold a total of 173 double cab Rangers, while Toyota sold just 33 double cabs. The year-to-date sales still show Toyota in the lead with 4043 units compared to Ford’s total of 3763.

Technically all car sales were not permitted during the lockdown, so these few sales probably come from government deals, or late registrations.

You can see the full breakdown of single, extended and double-cab sales in the table below. There are quite a few zeros in there…

The good news is that new car sales are up and running again and you can read all about that by following the link below.