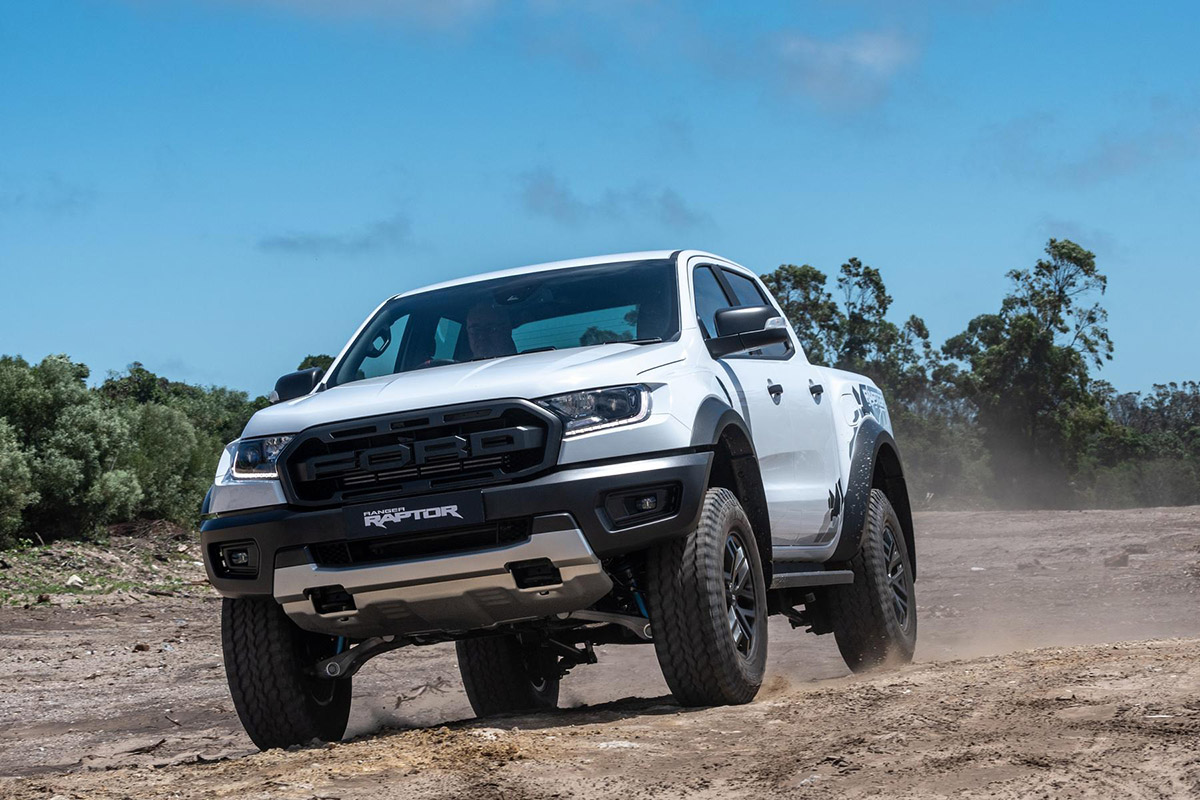 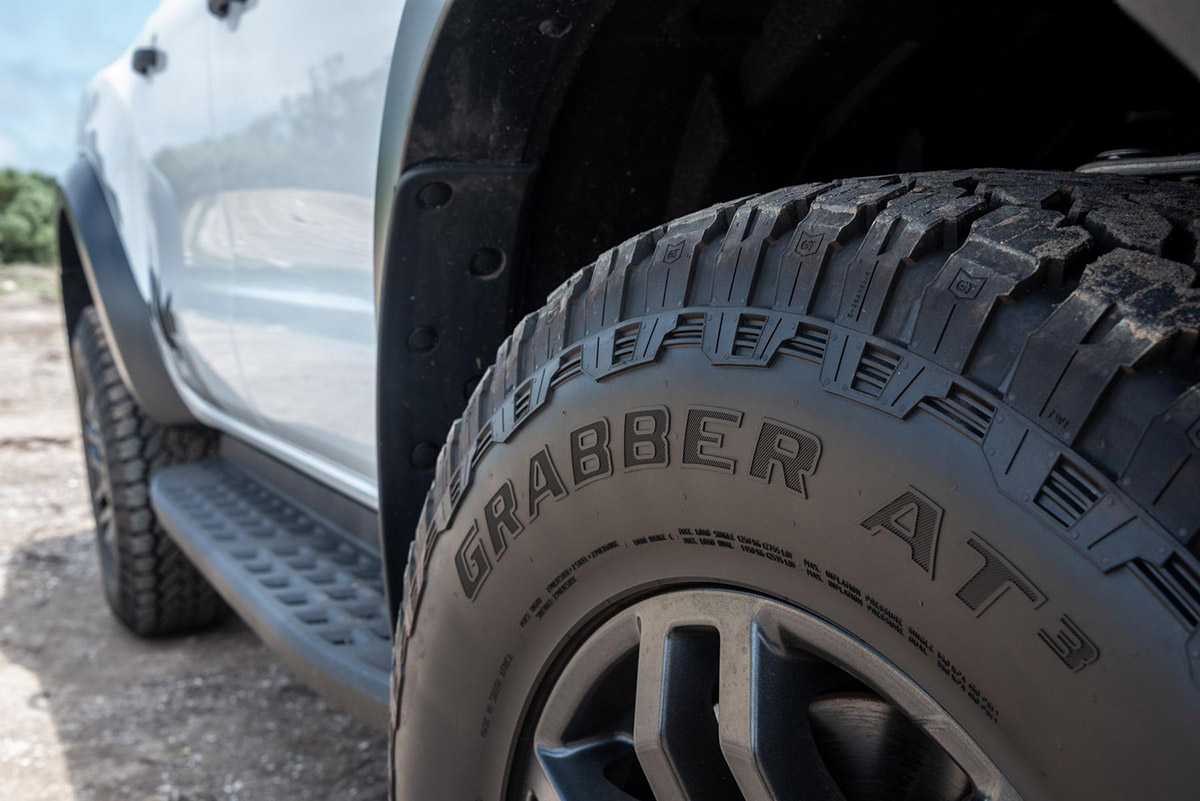 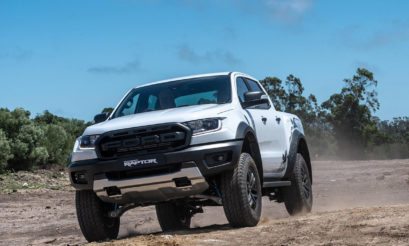 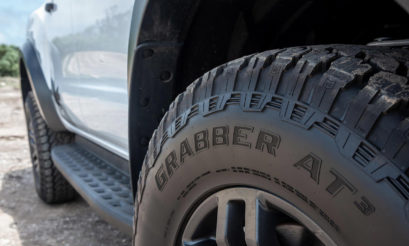 The locally assembled Ford Ranger Raptor is now fitted as standard original equipment (OE) with the award-winning General Grabber AT3 all-terrain tyre – a significant accolade for the General Tire range which is produced at the Continental Tyre South Africa plant in Port Elizabeth.

“We are delighted that our General Grabber AT3 has been selected for 100-percent fitment on the Ford Ranger Raptor,” says JJ Dowling, General Manager Manufacturing, Continental Tyre South Africa. “Matching the bespoke suspension and performance characteristics of the Ranger Raptor to the correct tyre is a task that the Ford engineers take very seriously. Accordingly, our tyres were subjected to a punishing range of tests before being selected as the new OE tyre fitted on all Ranger Raptors produced at Ford’s Silverton Assembly Plant for domestic sales and exports markets around the world.”

The tyre size (LT 285/70 R17 116/113 S) remains unchanged for the Ranger Raptor, with the LT (light truck) specification incorporating additional reinforcement for heavy-duty applications. This size was added to the local Grabber AT3 range during the development process with Ford, which bodes well for the replacement market as this identical tyre is now available off the shelf at your tyre dealer.

“Achieving OE status with our Grabber AT3 for the high-performance Ranger Raptor is a fantastic achievement, as vehicle manufacturers provide very detailed and specific requirements that the tyres have to comply with, including wet and dry grip performance, interior and exterior noise, rolling resistance and durability,” Dowling explains. “The Grabber AT3 performed exceptionally well in all of the highly critical tests, reinforcing its established reputation for exceptional performance across all types of terrain and driving conditions.”

Independent testing has also proven the Grabber AT3 to be the benchmark in the all-terrain tyre segment, with its 50/50 on-road/off-road design delivering well-balanced performance for all surfaces.

“Local sourcing of an OE tyre provides additional benefits for Ford Motor Company in terms of increased local content, along with higher volumes to meet its production targets,” Dowling adds. “The additional production volume for our Port Elizabeth plant is also a major boost for our operations, our employees and suppliers. It further strengthens Continental’s exclusive status as the only tyre company that supplies seven of the major vehicle manufacturers in South Africa.”

The General Grabber range is also renowned for its exceptional value for money, and this is a further benefit to Ford in managing its production costs and vehicle pricing, as well as for customers when it comes to replacing the tyres.

The key technologies that are stand-out features of the General Grabber AT3 include ‘TracGen’, which incorporates an open shoulder design, traction ridges for improved grip on all surfaces, and sipes arranged at different angles to enhance water dispersion properties for optimal wet grip and braking performance.

Furthermore, the Grabber AT3’s ‘ComfortBalance’ successfully overcomes the conflicting interests of on-road ride comfort and good off-road grip. The balanced block geometry of the tread, with low stiffness and the specially modified arrangement of the blocks in the centre of the tread, reduces vibration in the tyre for maximum comfort, matched to optimised acoustics for impressively low noise levels. 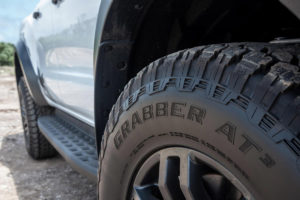