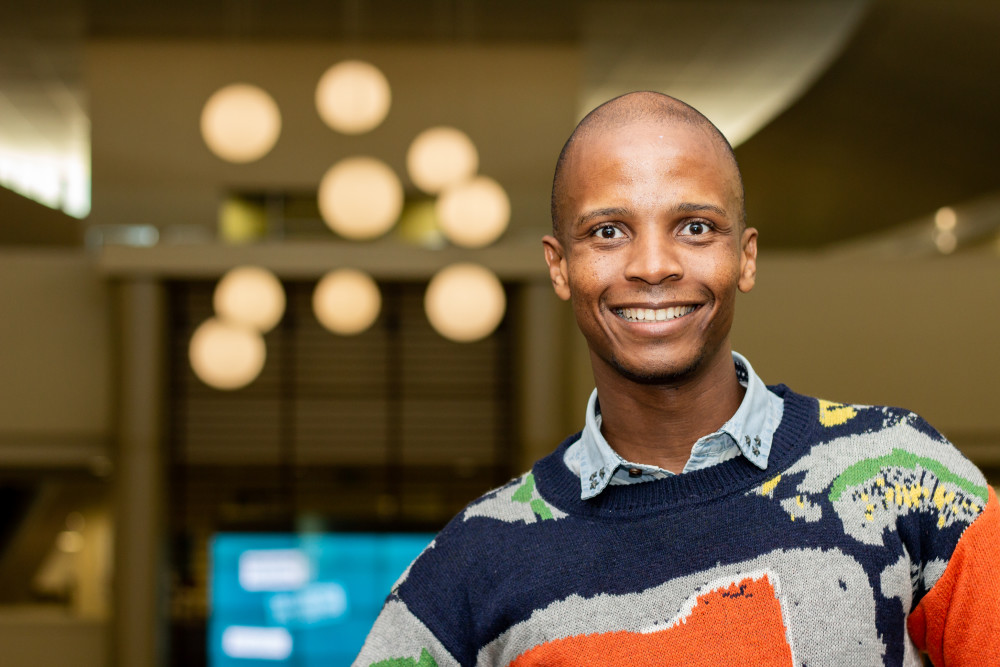 WesBank will have one month-worth of sales under its actuarial belt when it delivers its motor industry sales forecast on Thursday.

The question on industry’s and consumers’ minds will be whether January sales are indicative of 2020 market performance or whether the volatility experienced in 2019 will continue.

But January’s sales threw an analytical curve-ball due to the lack of BMW numbers while the manufacturer changes its reporting system, according to the National Association of Automobile Manufacturers of South Africa (Naamsa). As a result, the headline market number of a January down 8.1% to 39,475 units is not entirely representative.

“Taking BMW’s monthly average sales during 2019 into account, a more representative January sales picture may be in the region of 5.2% down,” says Lebogang Gaoaketse, Head of Marketing and Communication. “Nevertheless, January sales remained depressed.”

WesBank indicates that the December-January relationship in sales results has varied over the years. “While consumers usually delay purchase decisions in December into the new year, boosting January sales as a result, January 2020 numbers are lower than December 2019, indicating a particularly slow start to sales in the new decade,” says Gaoaketse.

Without taking the BMW anomaly into consideration, passenger car sales started the new year 5.1% slower than 2019, accounting for 28,116 sales. Reassuringly, dealer channel sales in the segment were just 1.6% down.

The Light Commercial Vehicle (LCV) market didn’t have anything to hide behind, however. The segment was 16.3% down on January 2019 to 9,791 units.

Consumers and industry welcomed the surprise interest rate cut in January, but its effects on stimulating sales certainly didn’t materialise during the month. “While many economists and commentators were hoping for an additional rate cut towards the end of last year, the 0.25% cut early in the new year will hopefully still contribute to a more optimistic tone for the industry this year,” says Gaoaketse.

WesBank stressed that January sales are traditionally slower as the economy ramps up from the holiday season. “Reassuringly, we have seen a slow but constant shift towards new vehicle sales over the past 12 months, lowering the used: new car ratio in the WesBank book,” says Gaoaketse. “This bodes well for new vehicle industry sales during 2020, albeit under on-going strain.”

As the nation awaits the budget speech during February, consumers will be expecting to come under further household budget pressures. “This is likely to have a knock-on effect through February sales and we should only expect a clearer picture at the end of the first quarter to fully understand what 2020 new vehicle sales are going to look like,” says Gaoaketse. That will make WesBank’s 2020 forecast later this week even more difficult to predict.

ROLLS-ROYCE CULLINAN IN THE DUNES