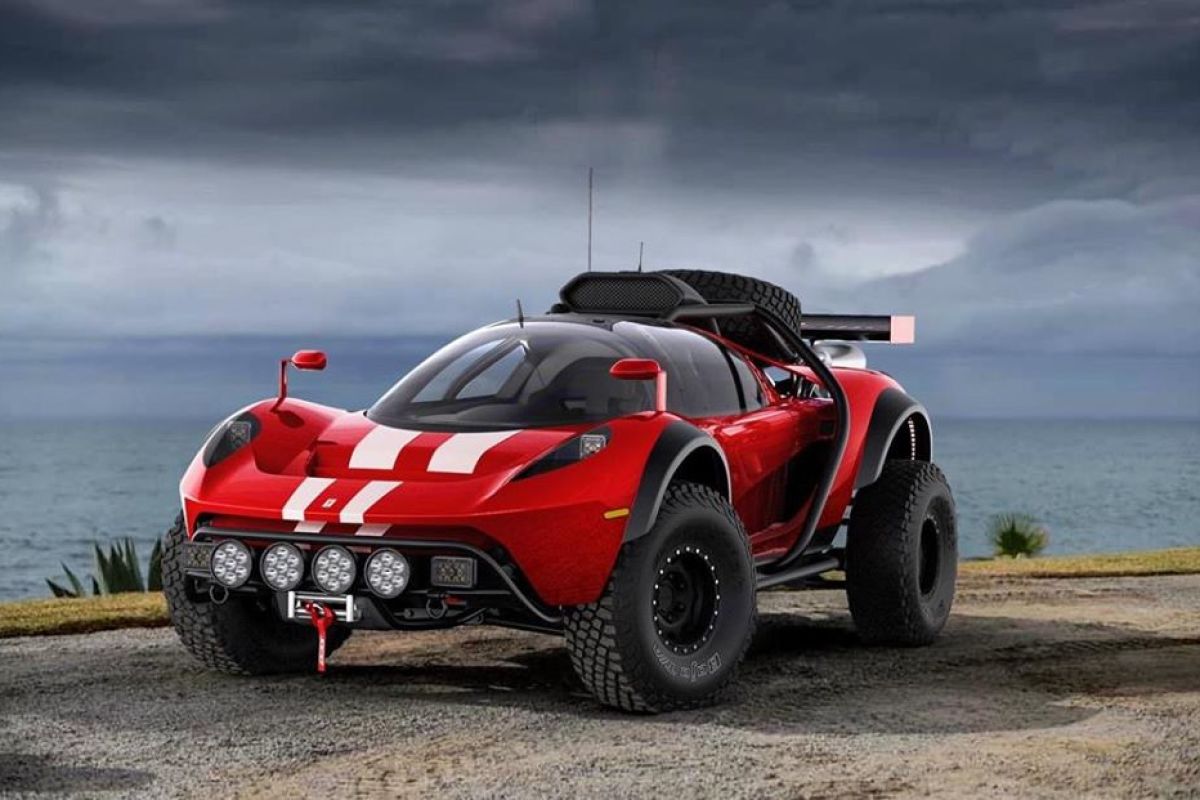 It’s not often a fan-created rendering enters production, but it seems it’s about to happen.

First, some history. In case you haven’t heard of a Boot before, you can follow the link below for a quick history lesson.

Now that you’re all clued up, may we introduce the Mini Boot. It started life as a rendering, but now Scuderia Cameron Glickenhaus is working on making it happen for real.

You won’t be able to buy one from a dealer, but SCG says it’s aiming to make the Mini Boot a DIY project, much like Caterham.

You’ll be able to get all the pieces, except for an engine. SCG is leaving that part up to the customer, so you can go as mad as you want.

Considering it will weigh just 635kg, you can put just about any engine in there and it will be extremely rapid.

The one engine mentioned, which will be the easiest to install, is the 2.2-litre EcoTec crate engine from General Motors. It produces 110kW and 210Nm of torque.

Since it’s currently only in development, the details are scarce. According to SCG, it will be rear-wheel drive at first, with a possible four-wheel-drive model to follow later.