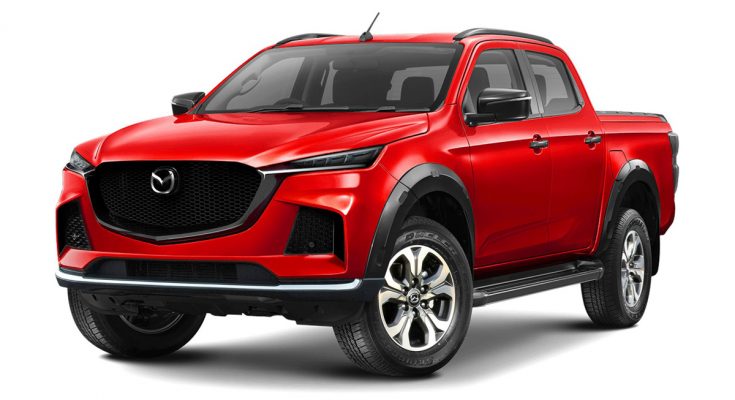 Now that we know almost everything about the two biggest bakkie launches heading our way in the next two years, we can start discussing the all-new Mazda BT-50.

In case you don’t know about the Haval P Series or the all-new Isuzu D-Max, follow the links below:

A recent article on CarAdvice, reports that the new BT-50 will be equipped with the same 3.0-litre in the all-new D-Max. This makes perfect sense, as Isuzu previously stated that Mazda was pretty much only involved in the styling of its new bakkie. The rest of the development was left to Isuzu.

Since Mazda is only responsible for the styling, we can expect the same underpinnings as the D-Max.

Only time will tell if the South African public will respond to the new BT-50 better than the old one.

For the record, the image of the Mazda BT-50 is only a rendering, made by carspiritpk.com.