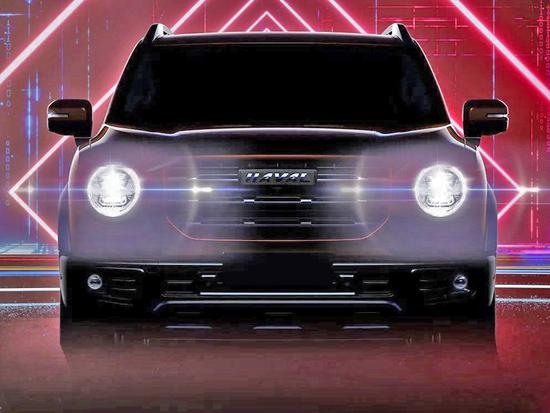 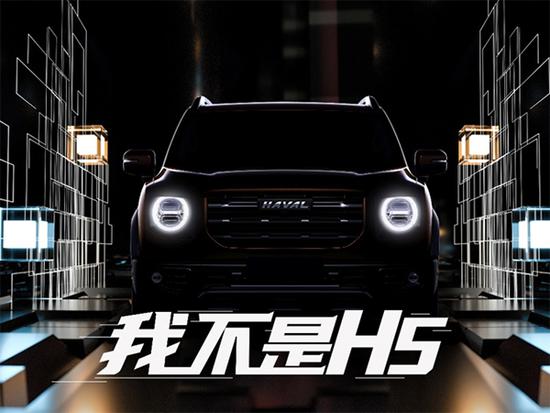 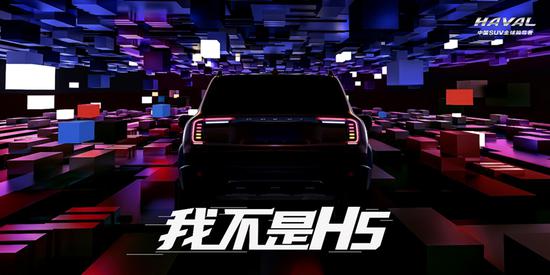 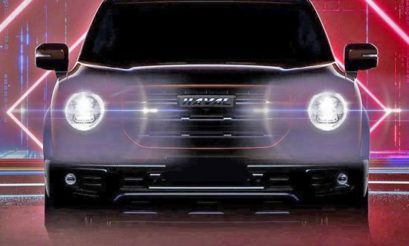 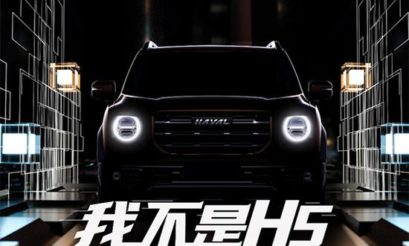 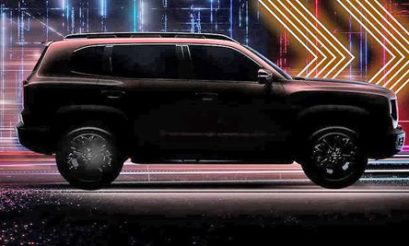 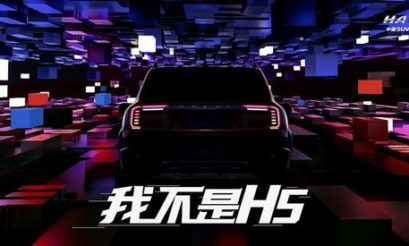 The SUV you see here doesn’t have a name yet, but, as rumour has it, it will be an all-new stand-alone SUV.

According to the rumour mill, this SUV will be based on a new vehicle platform, known as B06. And that’s everything we know about it.

We can make some assumptions, based on the images released so far. Looking at it from the side, it appears to be a large SUV with enough room for seven seats. The overhangs at the front and rear are also quite short, which means it should have some off-road ability.

Since Haval’s current line-up is lacking a seven-seat SUV like the Fortuner, Everest, mu-X and Scorpio, this would be the logical next step for Haval.

It would slot in nicely between the five-seat H6C and the Land Cruiser-sized H9. 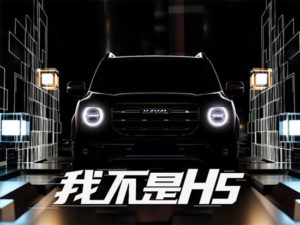 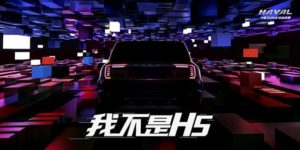