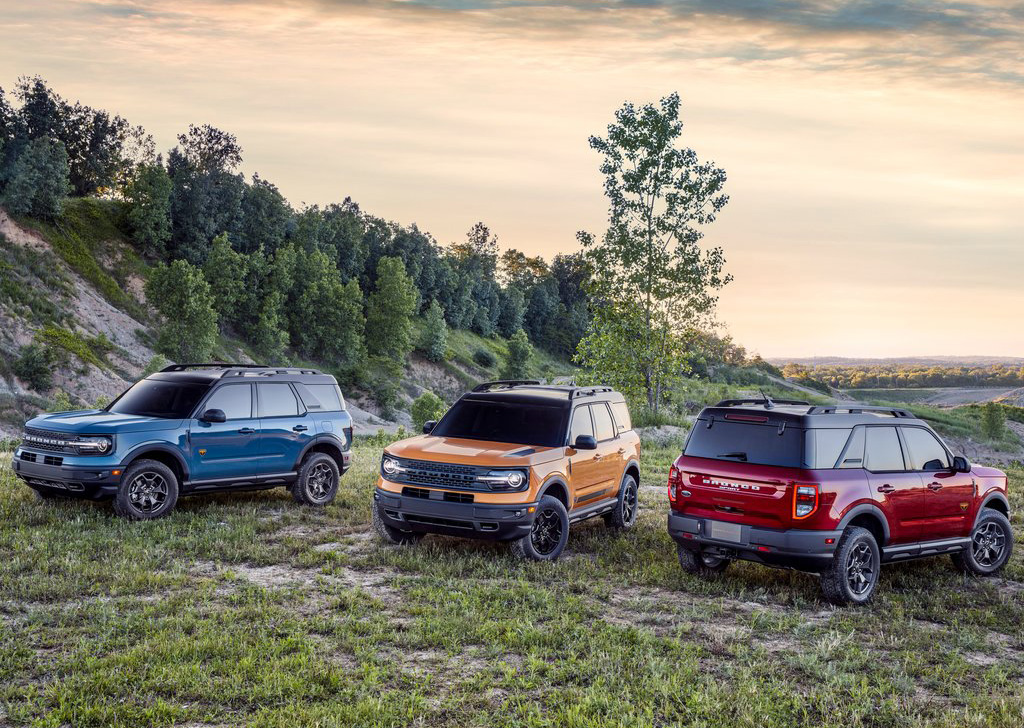 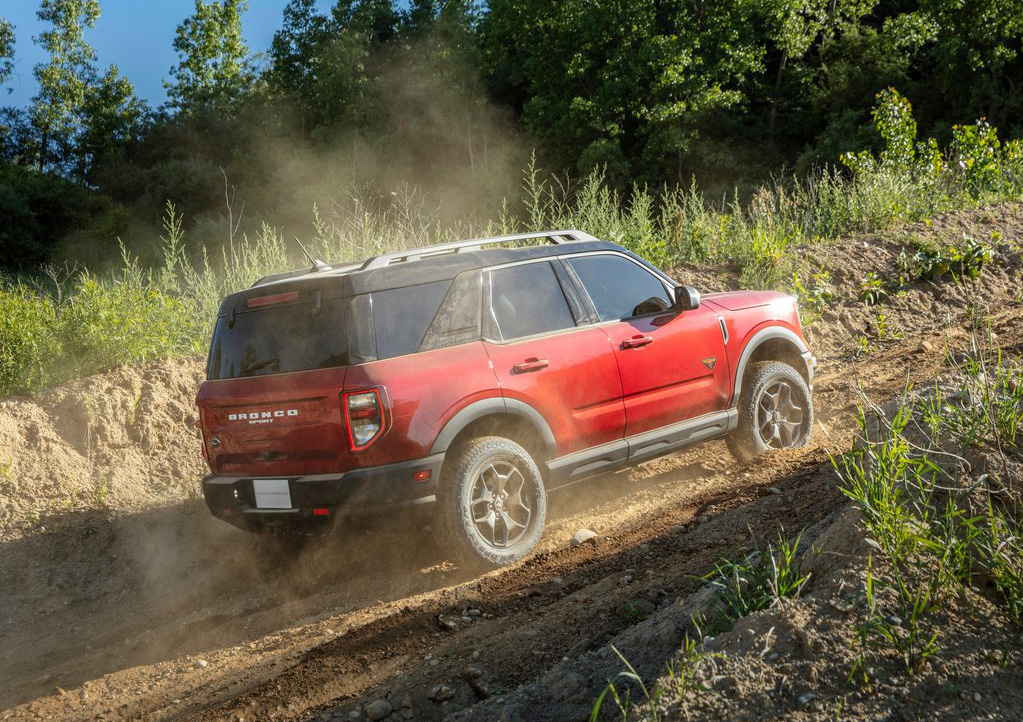 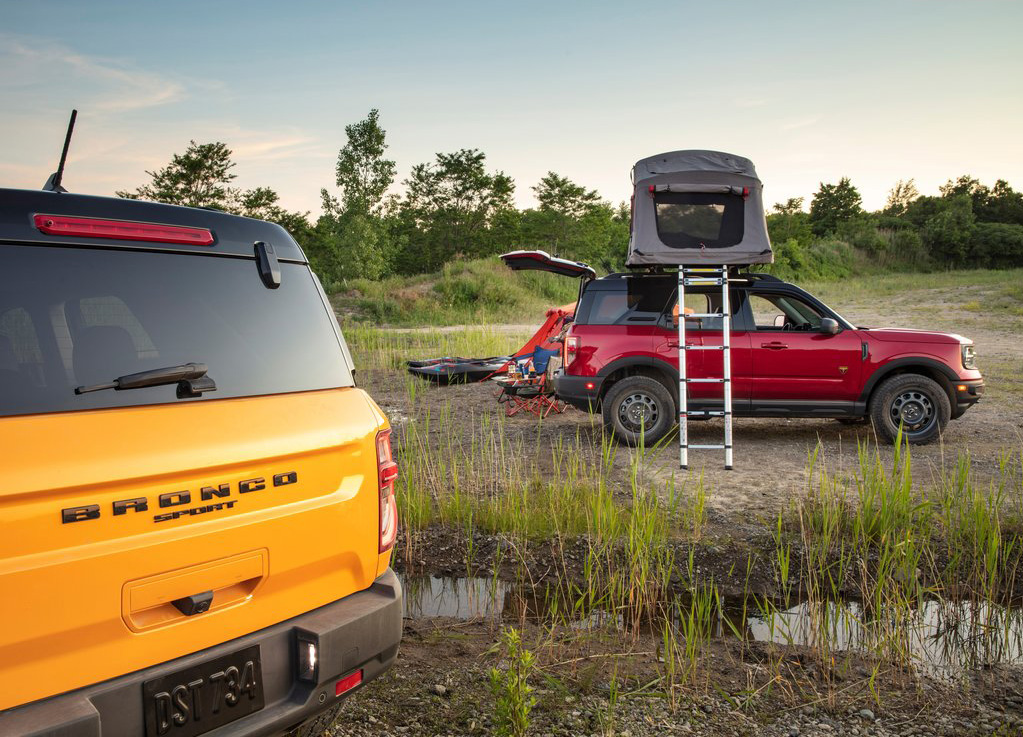 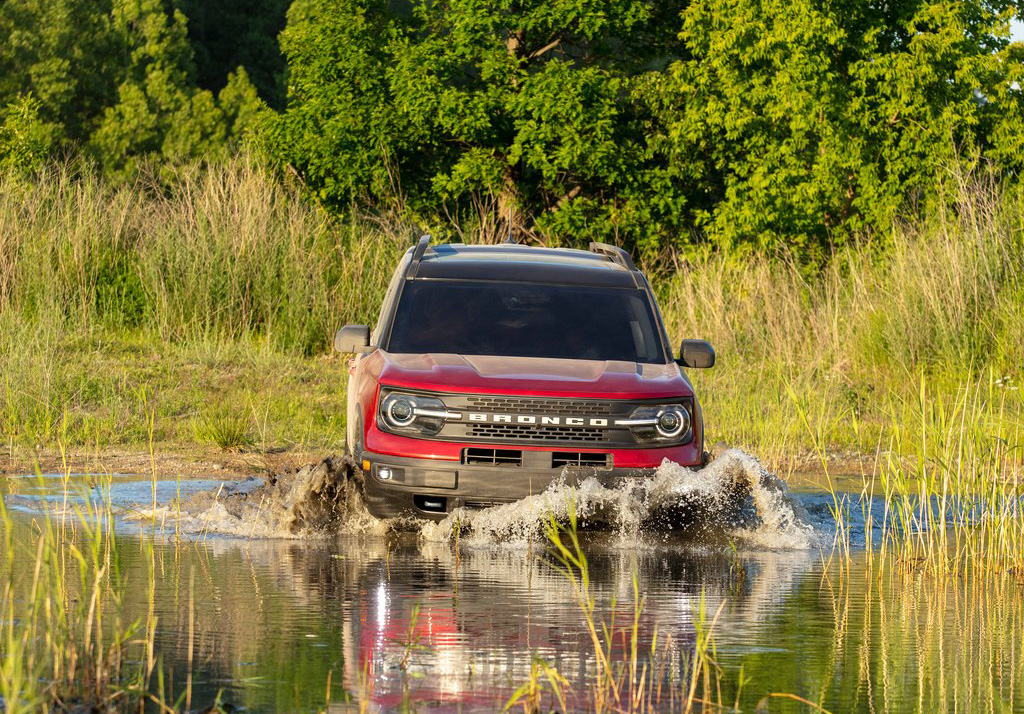 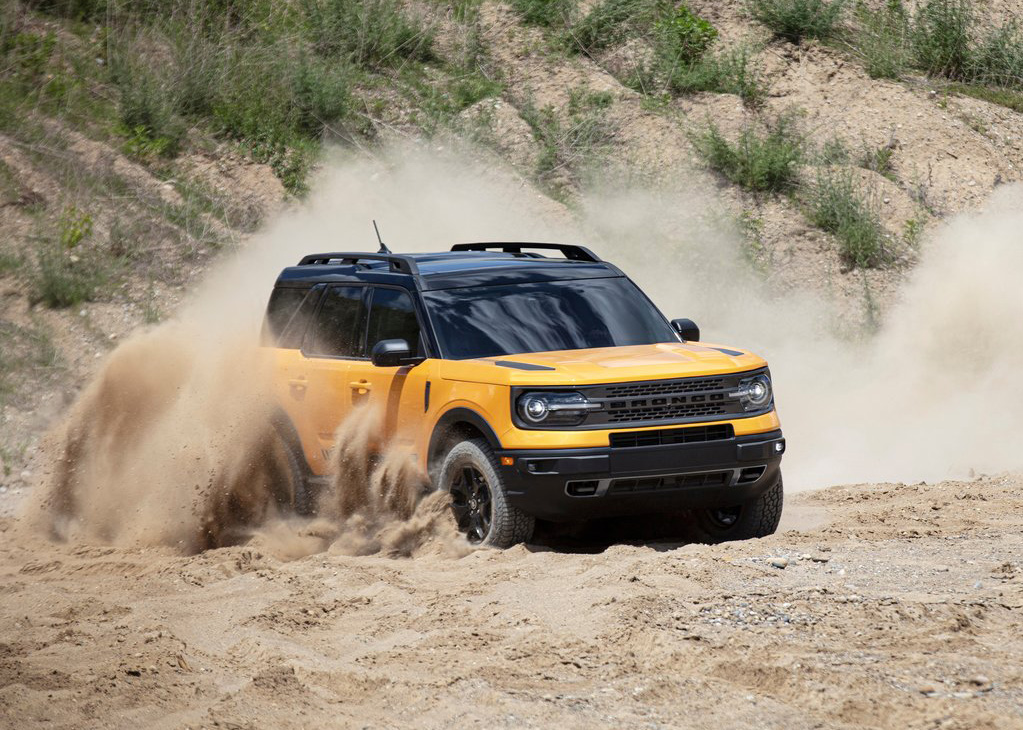 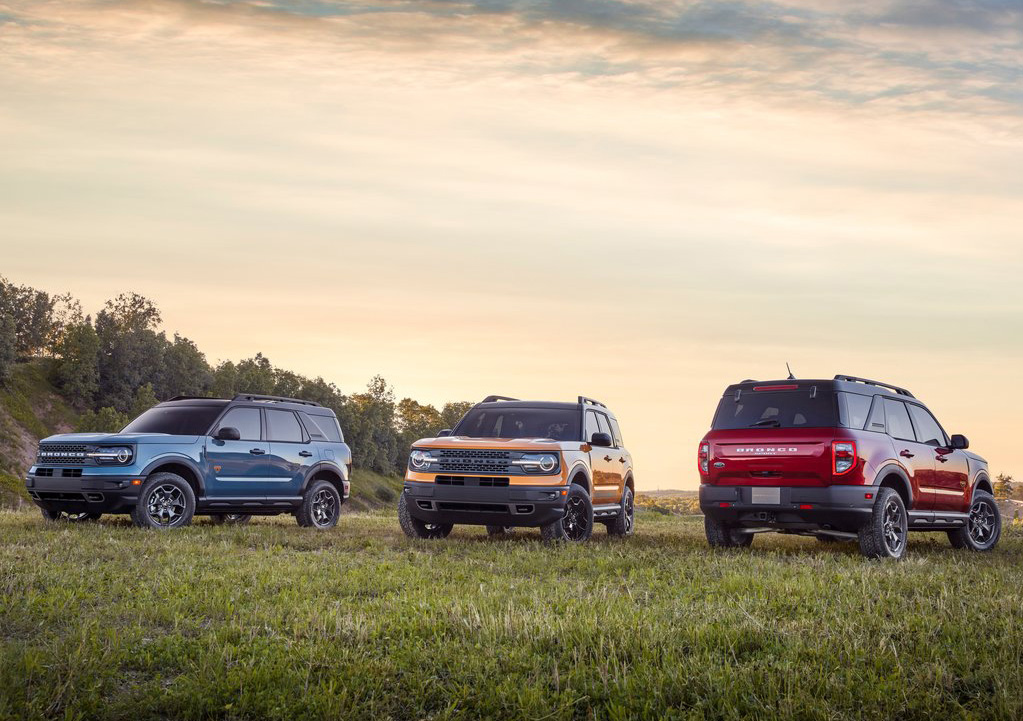 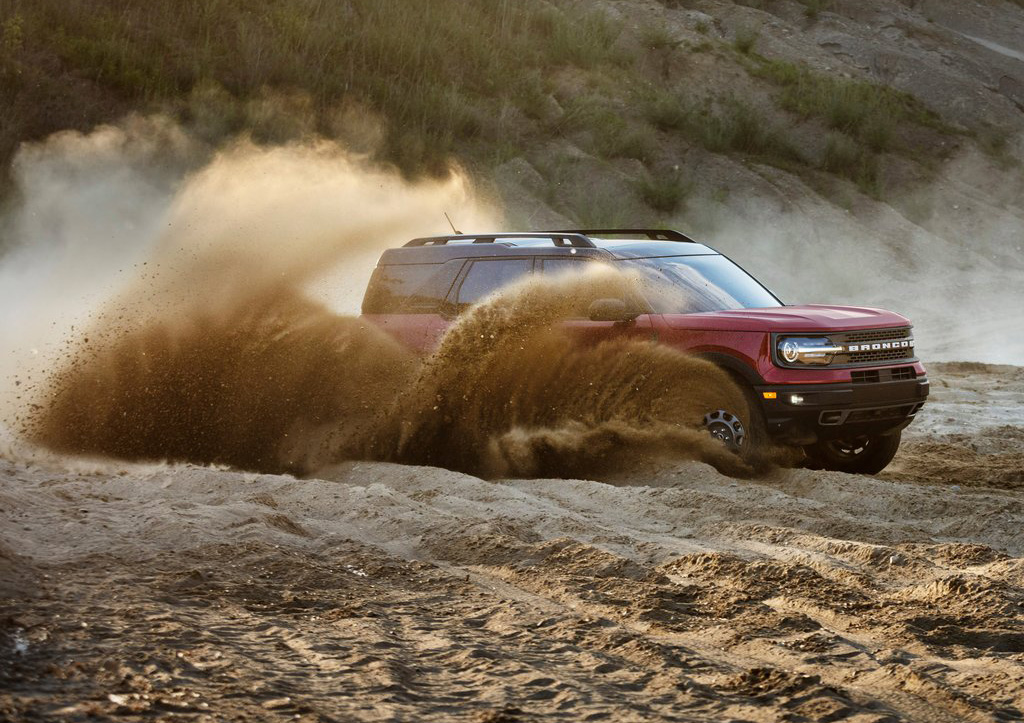 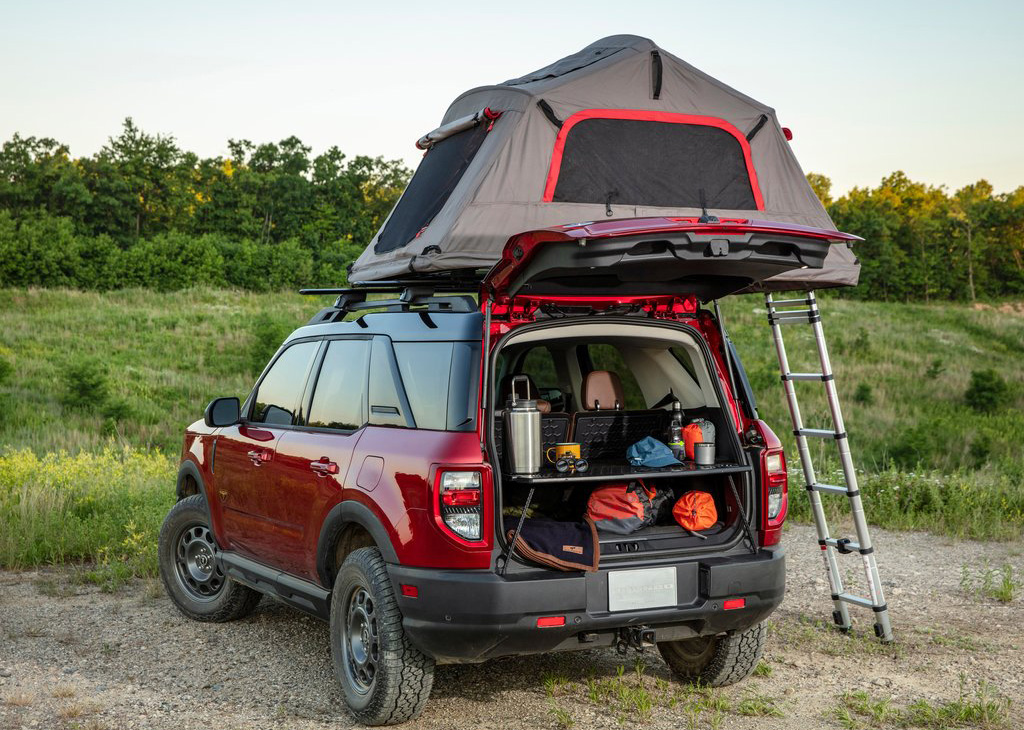 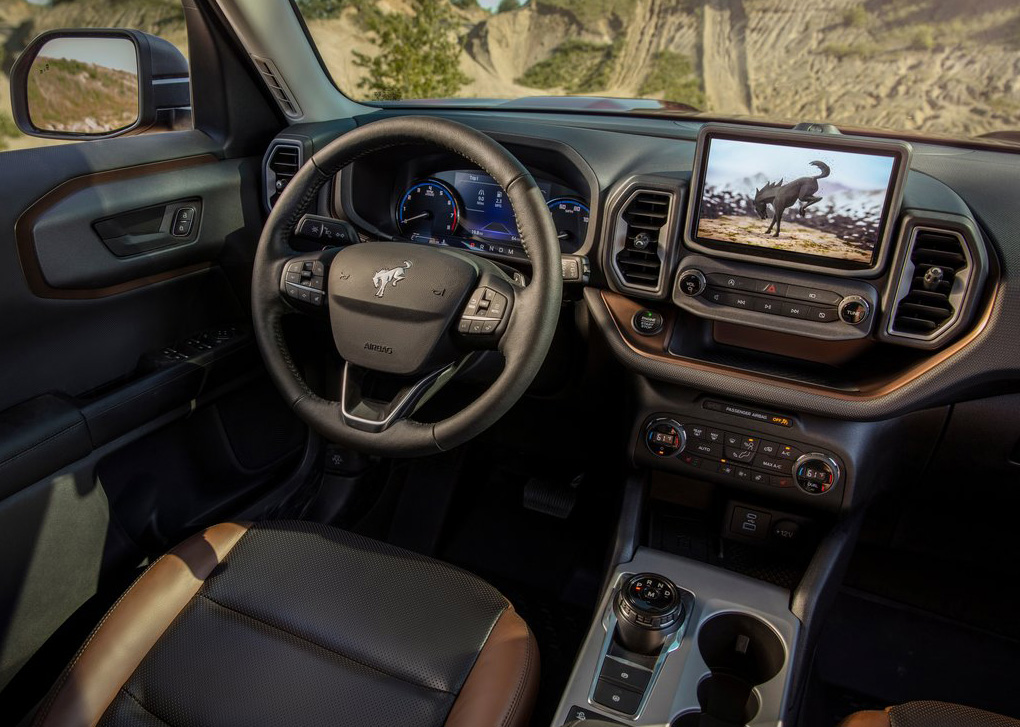 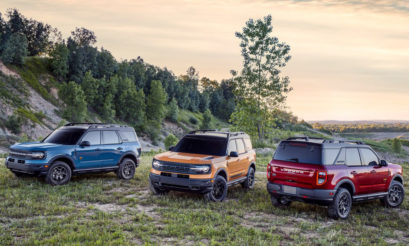 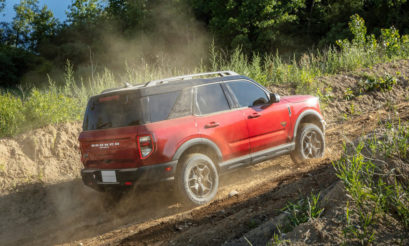 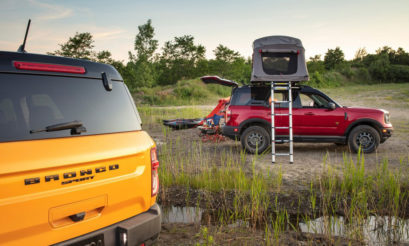 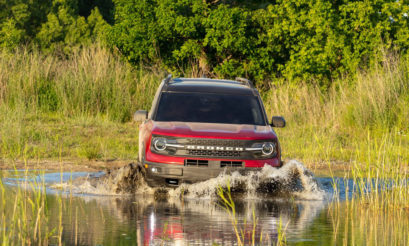 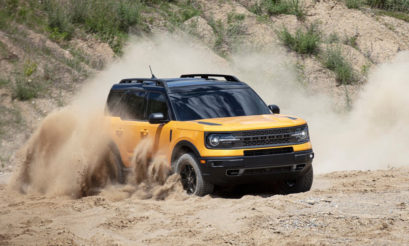 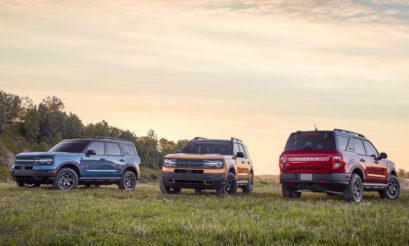 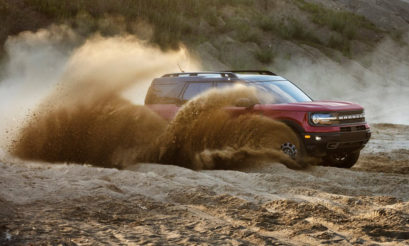 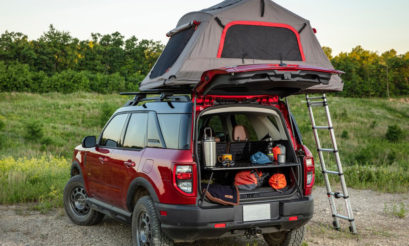 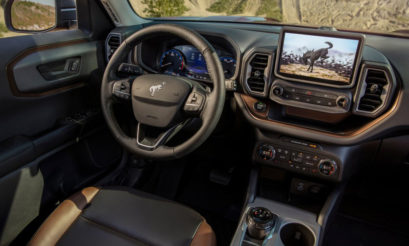 The new Ford Bronco a little too hardcore for you!? Ford figured as much and built this ‘baby Bronco’ with a unibody.

Big news in overland land is the arrival of the new Ford Bronco range. The Ford Bronco Sport is ‘the Bronco of small SUVs‘, as Ford likes to call it, a unibody build based on the Ford Escape, upon which the much-maligned Kuga is also based. It’s been built to take on the likes of Toyota’s Rav-4 and the Honda CR-V; just more capable and less CVT nonsense.

The Bronco Sport is not a Bronco spec level, rather a standalone line-up with models whose names seem to be inspired by key landmarks in The Lion King: Base, Big Bend, Outer Banks, Bad Lands and First Edition, of which only 2 000 will be made. The first three are powered by a 1.5-litre EcoBoost returning 135 kW/190 Nm. The Bad Lands and First edition get a 2.0-litre EcoBoost engine with 183 kW/ 275 Nm, just like in the Kuga. The transmission? Well, you can have any gearbox you like as long as it’s an 8-speed auto.

Will it be able to go anywhere?

Key capability takeaways of the Ford Bronco Sport are the independent rear suspension, four-wheel drive for all models. The Ford Terrain Management System that’s been given the acronym GOAT (Go Over Any Terrain) is present in every model, regulating engine response, traction control, transmission and differentials through the five driving modes of Sand, Slippery, Sport, Eco and Normal. The Bad Lands and First Edition get two extra modes of Mud/Ruts and Rock Crawl, clearly aiming for the very capable Jeep Compass TrailHawk market.

The Bad Lands model appears to be the badass of the lot, 17-inch tyres, metal bash plates, front-mounted camera, and if our math is correct, a wading depth of 600 mm. A fancy system of twin-clutch rear-drive units manages to simulate rear-diff lock, making it unstoppable, so says Ford.

Interior highlights include the safari style roof, flip-up rear glass hatch and tailgate combo, and rubber lined storage area for easy cleaning. And, while there’s no talk of South Africa getting it, the technology it’ll carry will be an indication of what we could be getting in local Ford SUV/4×4 models going forward. 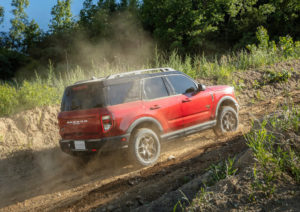 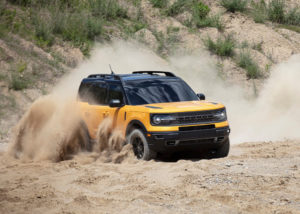 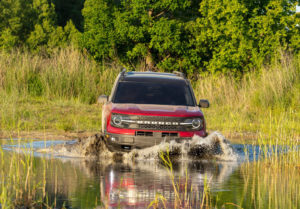 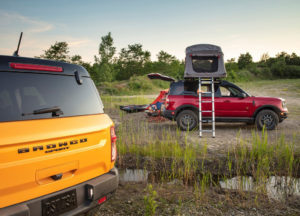 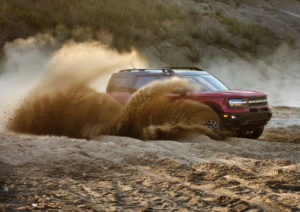 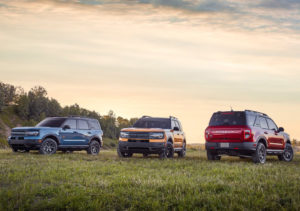 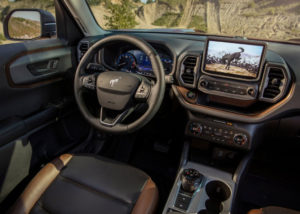 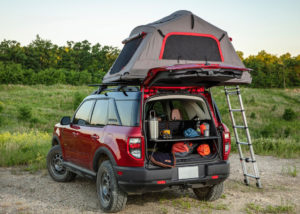