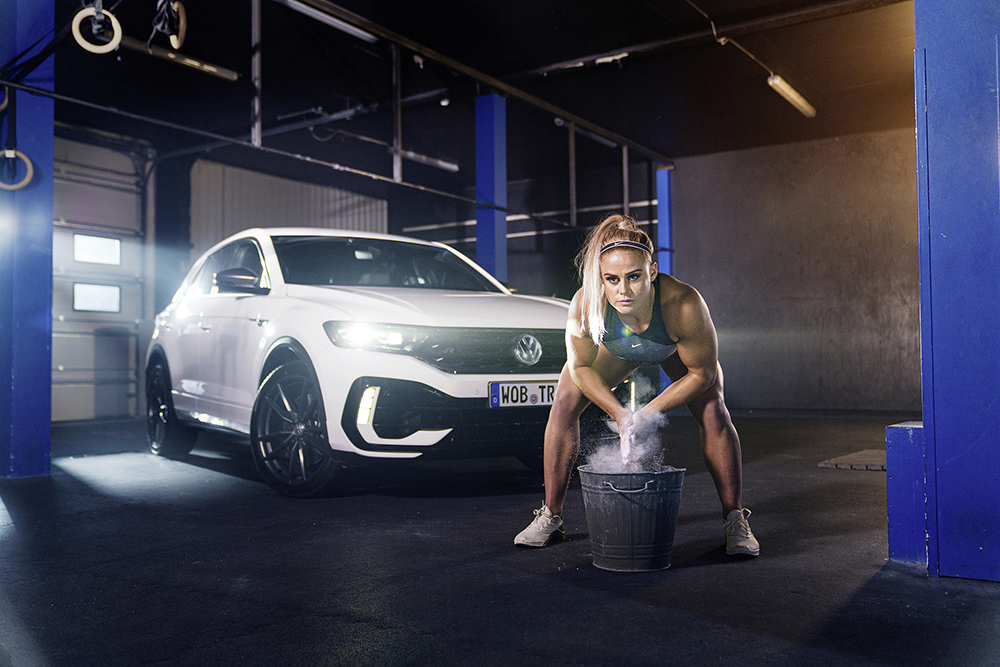 Sara Sigmundsdottir and the T-Roc R. 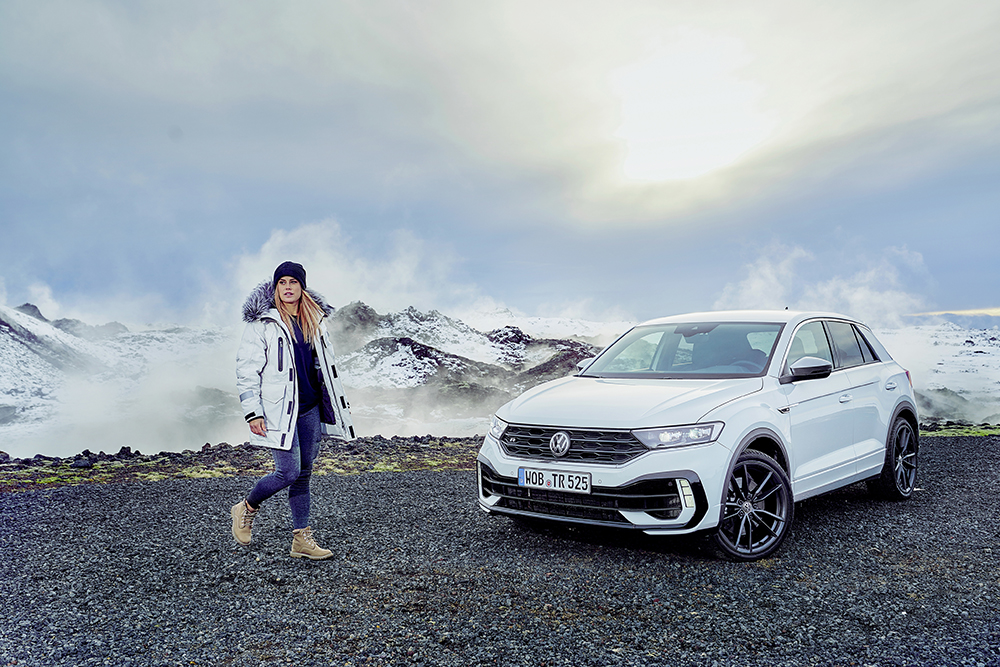 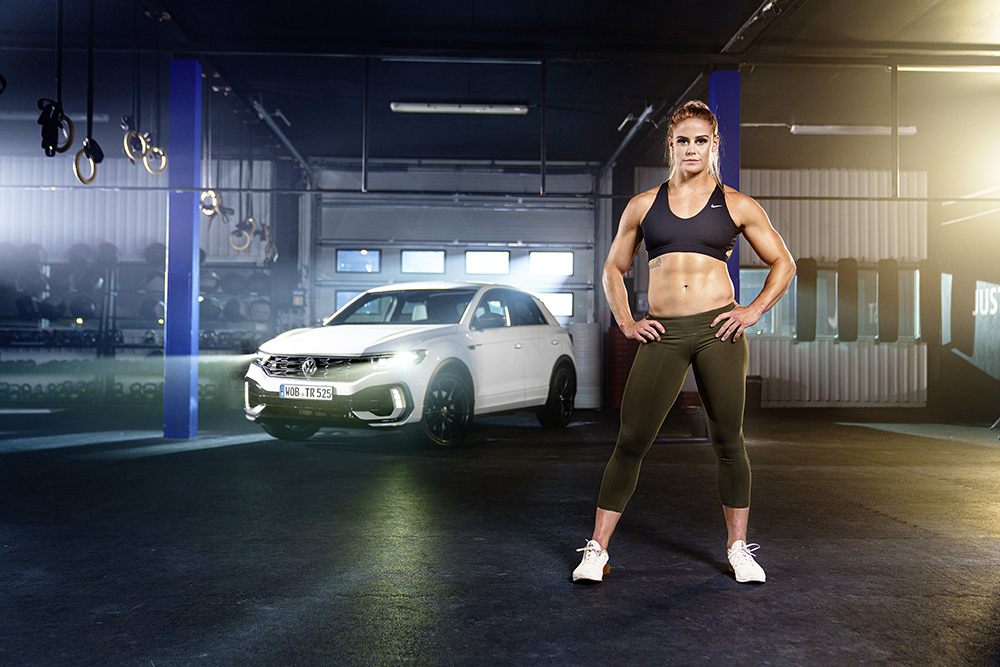 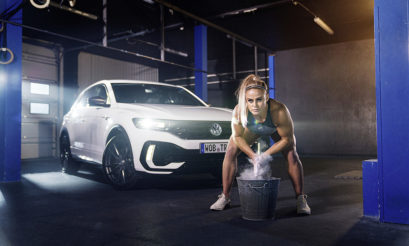 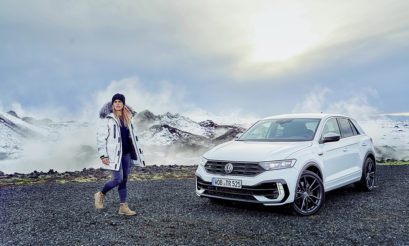 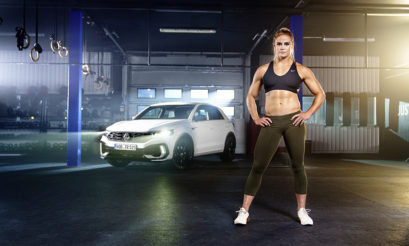 Sara Sigmundsdottir is one of the world’s most successful female CrossFit athletes. She won the CrossFit Open, the second most important competition in this sport, in 2015, 2017, 2019 and 2020. She has also won prestigious regional competitions in Europe and Dubai. She won bronze medals in 2015 and 2016 at the CrossFit Games, the sport’s world championship competition.

CrossFit is a competition that incorporates a range of exercises from various disciplines. These disciplines include gymnastics, powerlifting, Olympic weightlifting, endurance and rowing.

“As an athlete who challenges herself in a range of disciplines and strives for perfection, Sara Sigmundsdottir is an ideal brand ambassador,” Jost Capito, Managing Director of Volkswagen R, said in welcoming the Icelandic competitor to the Volkswagen R team. “Her ambition and her incredible athletic performance reflect the essence of the Volkswagen R.”

Sigmundsdottir developed her passion for the sport during her competition debut in 2013. The passion however, was something that began to develop earlier during her intensive power and athletic training. When she is not training or competing, the 28- year-old studies psychology. Her academic work is not only helping her lay the foundation for her post-athletic life, but also counterbalances the demands that training and competition place on her. She lives in her Icelandic hometown of Njardvik. where prepares for competitions around the world in her very own training facilities.

“I am beyond proud to be working with Volkswagen R, a brand that embodies so much of what I believe and stand for” Sigmundsdottir said. “Volkswagen R is a perfect fit for me. Beautiful design combined with immense power and once I sat in the new T-Roc R and started driving I instantly realised that it was the car of my dreams. I look forward to what I hope will be a long standing and fruitful relationship.”

The Volkswagen T-Roc is expected to be launched in South Africa later this year. 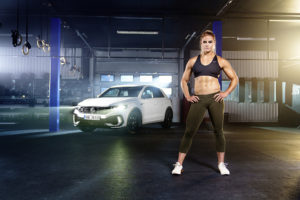 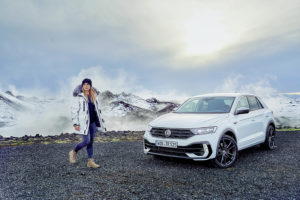