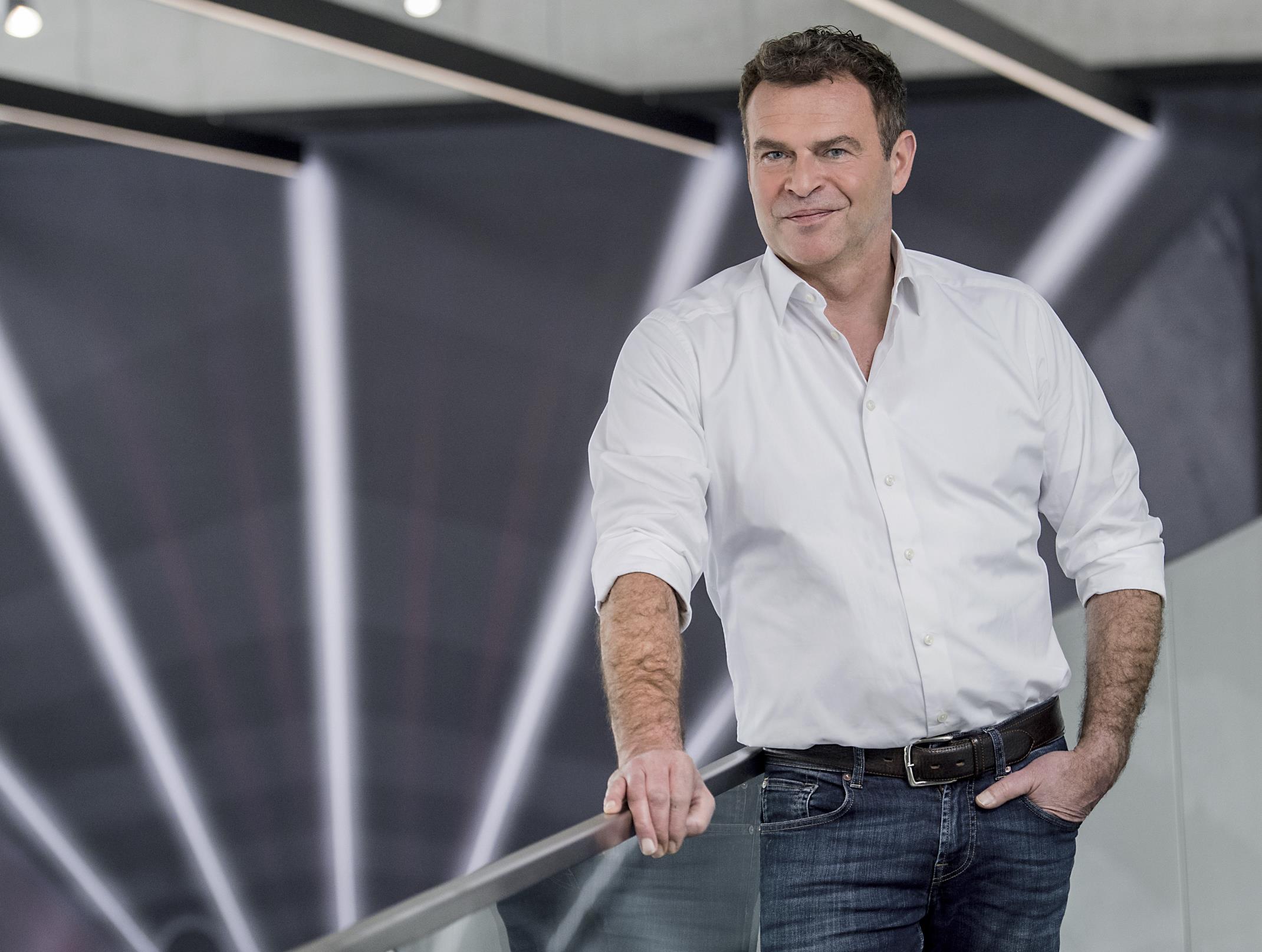 The Board of Aston Martin Lagonda Global Holdings recently announced that Dr Andy Palmer would step down as President and Group Chief Executive.

The Board also announced the appointment of Tobias Moers, as Chief Executive Officer. Tobias, 54, will be appointed to the Board as an Executive Director and will take over from Dr Andy Palmer. He will be based at the Company’s headquarters in Gaydon, Warwickshire and will join on 1 August 2020.

Tobias is a highly successful and experienced automotive professional having spent more than 25 years in senior roles at Daimler AG, the German-based global automotive OEM. He is currently Chairman of the Management Board and Chief Executive Officer of Mercedes-AMG GmbH, a position he has held since October 2013. He is also acting Chief Technical Officer. He has established a successful track record of implementing business transformation in a competitive environment.

Under Tobias’ leadership, Mercedes-AMG has more than doubled its product portfolio and quadrupled the number of AMG units sold, with a clear pipeline of further expansion opportunities, especially in electrification of powertrains in the performance segment. Tobias’ focus on operating and manufacturing efficiency has delivered significant margin expansion. This strong financial performance was supported by the introduction of a clear brand management strategy, which delivered a measurable increase in brand value and awareness.

“The Board has determined that now is the time for new leadership to deliver our plans. On behalf of the Board, I would like to thank Andy for his hard work, personal commitment and dedication to Aston Martin Lagonda since 2014. In that time the Company has successfully renewed its core sports car range, with the DB11, Vantage and DBS Superleggera and has brought the brand’s first SUV, DBX to a point of readiness for deliveries to start in the summer. Furthermore, the development of the era-defining Aston Martin Valkyrie hypercar has paved the way for the mid-engined range to come. I would also like to recognise his leadership through the current challenges and uncertainties presented by COVID-19,” said Lawrence Stroll, Aston Martin Lagonda Executive Chairman.