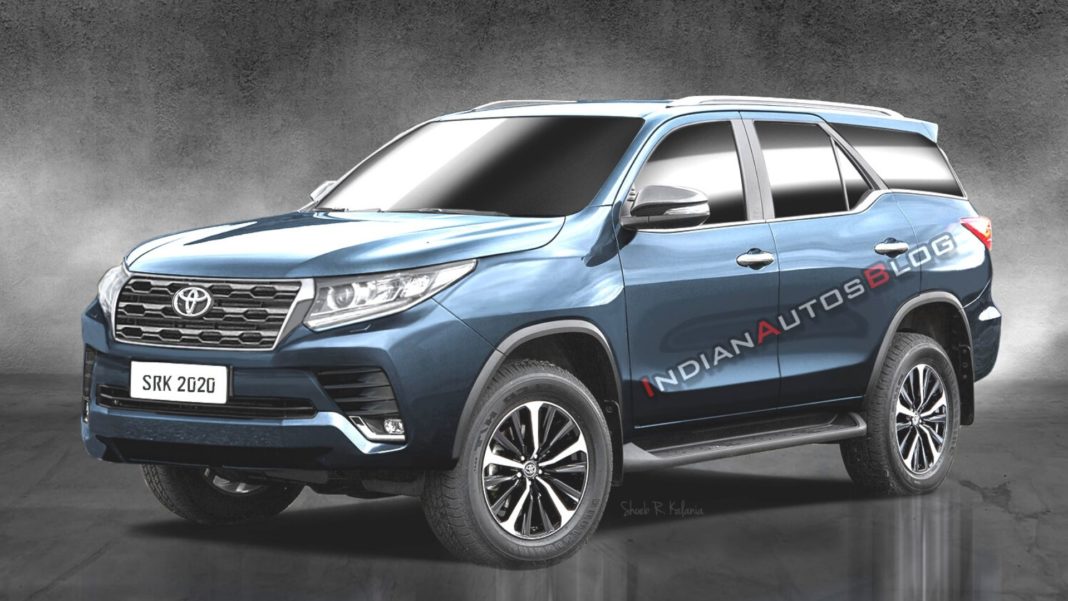 With motoring news all but dried up, we’re now left to speculate about future things.

One of the most anticipated SUVs we can look forward to is the facelifted Fortuner. Over the years Toyota has been pragmatic when it comes to facelifts, but this one could be a bit more extensive.

The image you see above is not official, but rather a rendering based on spy images of the Fortuner and the Prado’s facelift. Combine the two and you get the car above. The image first surfaced on the IndianAutosBlog.

Last week our sister publication, Car, reported that the facelifted Hilux might receive a more powerful version of the 2.8-litre turbocharged four-cylinder diesel.

This engine, if the rumours are true, will likely feature in the facelifted Fortuner as well.

As for the rest of the package, some things are a given at this point. A facelift will likely include some new alloy options, some interior updates as well as an infotainment system with Apple CarPlay and Android Auto capability.

We don’t see it being introduced anytime soon, however. Toyota South Africa still has to introduce the limited-edition Fortuner Epic, based on the current model.