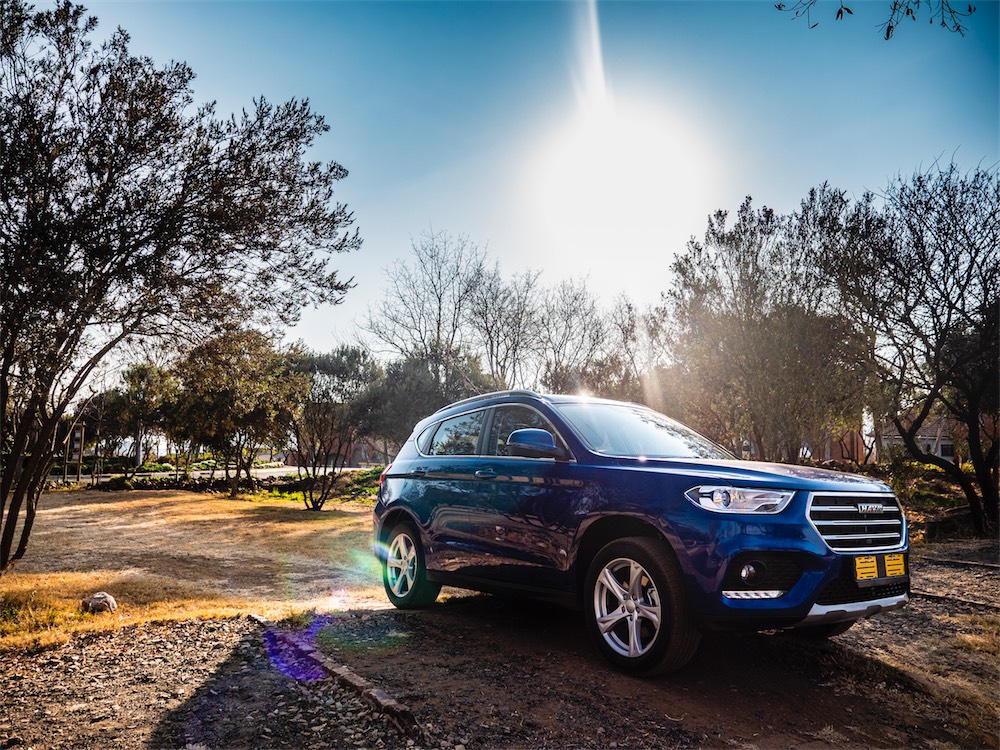 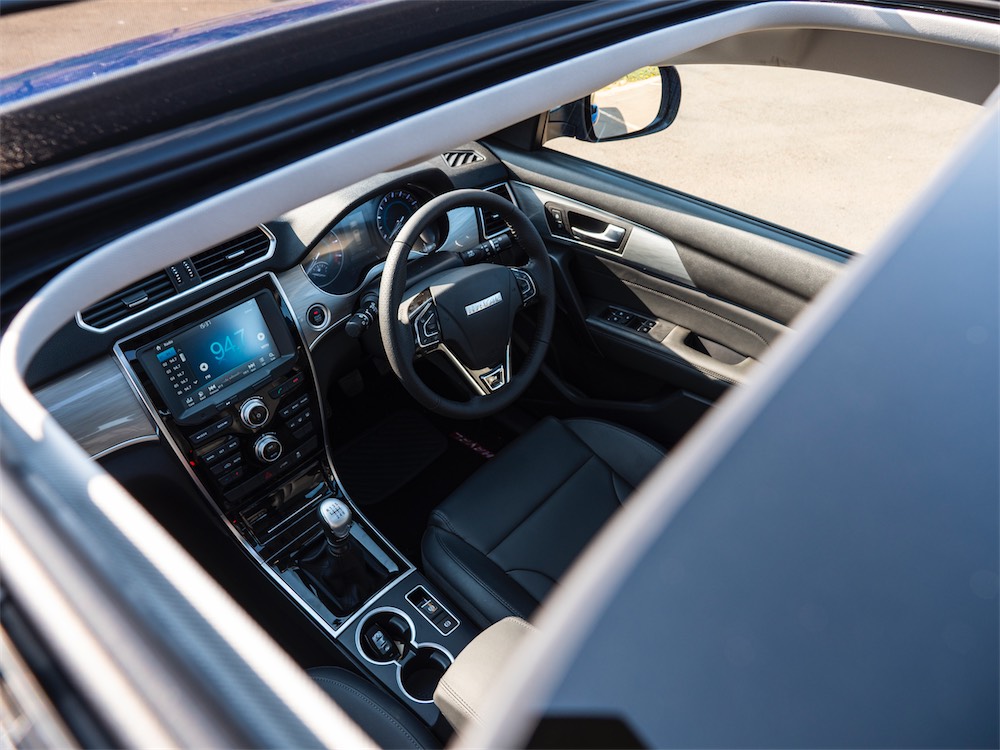 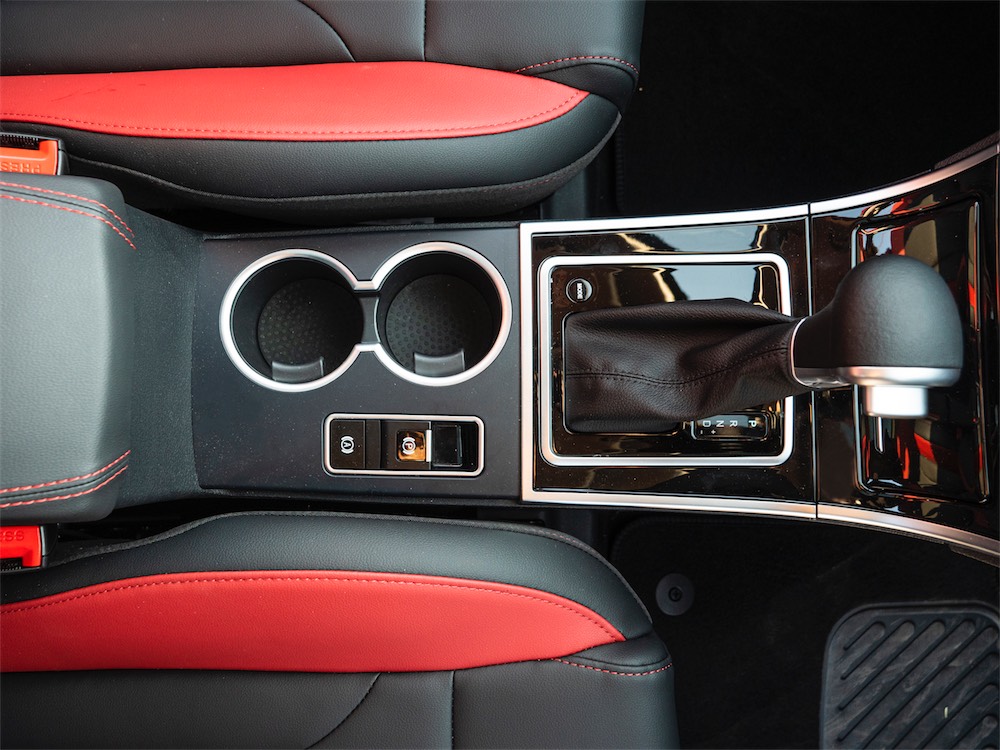 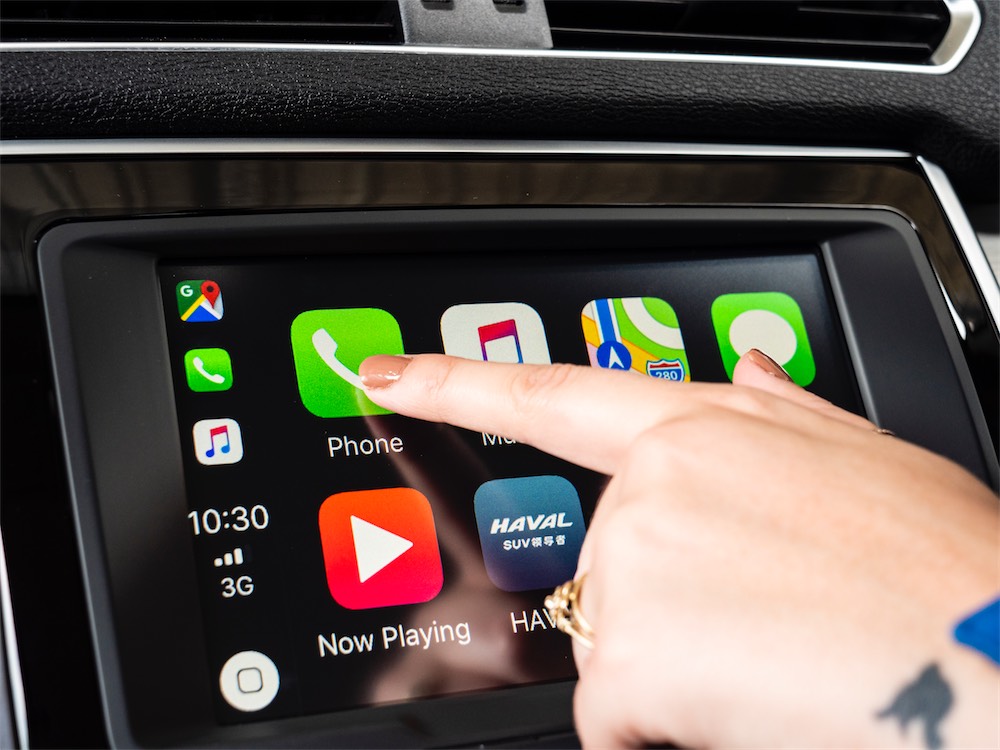 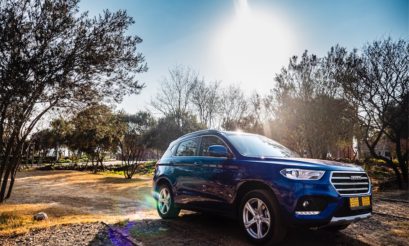 Around a decade ago, vehicle manufacturers from China started their great South African conquest. A few car makers had arrived before that, but we remember a large influx of cars from China around that time.

We drove them all. From the most obscure entry-level attempt at a Polo rival, all the way to Geely’s Emgrand division, which it hoped would be to Geely what Lexus is to Toyota. The verdict for each of these cars was always the same. “It’s a decent attempt, but not there yet. Maybe next time.”

In our humble opinion, that time has already come and gone. That initial hesitation the majority of customers felt upon learning the origin of the car is all but gone. The reputation and the narrative that goes with it changed significantly thanks to the introduction of Haval in 2017.

The pre-facelift H2 demonstrates the rocket-like ascension of the brand perfectly. During its first month on sale, Haval managed to sell 34 units. Before this facelift came along, the H2 was averaging around 400 units a month. That means this plucky compact SUV currently outsells the Toyota C-HR, Suzuki Vitara, Renault Duster, Nissan Qashqai, Hyundai Creta and Honda HR-V. That’s a list of serious competitors, but we can’t, in all honesty, say that we’re surprised. The H2 is the subject of many personal enquires from friends, family and acquaintances. They see the sticker price of the H2 advertised on the window of their local dealer and they phone us to find out what the catch is.

Well, the facelifted model just arrived in South Africa, granting us another opportunity to find that catch.

It’s not to be found on the exterior, where Haval made some subtle, yet noticeable changes. The style upgrades at the front are more substantial than they are at the rear, but overall it’s a move in the right direction. The H2 comes across as more grown-up, sacrificing some of its funkiness in the pursuit of being taken seriously.

The powertrain and gearbox options have been carried over. All H2s are powered by a turbocharged 1.5-litre four-cylinder engine, developing 105kW and 202Nm of torque. Those are class-leading figures, but they do come with a downside which we’ll get into shortly.

As before, the gearbox options are both six-speed – one manual and one automatic.

Our main issue with this engine is its fuel consumption. In a segment where six to seven litres per hundred kilometres is the gold standard, a figure of 9.0 litres/100km just isn’t good enough anymore.

Apart from this issue, the H2 is a fine vehicle. It moves forward at an acceptable rate, the ride comfort is spot-on and the automatic gearbox does a fine job. It fades into the background and does its job effortlessly, which is exactly what customers in this segment want from an automatic gearbox. Power is sent to the front wheels only.

Two specification levels are available – City and Luxury. We’d always recommend the former because it already adds everything you’d want in a car, while the Luxury trim offers a bunch of additional niceties you don’t really need. If you feel strongly about leather and a panoramic sunroof and you have the money, go right ahead and splurge, but to us the City is tops.

All the usual safety systems – including six airbags – is standard across the range. The instrument cluster is digital, looks decent and is easy to use. The centre console houses all of the important buttons and a large infotainment screen. We know this system well from our year spent with an H6C and we’re extremely happy to announce that it now features Apple CarPlay. Peculiarly, it’s not compatible with Android Auto.

One stand-out attribute worth mentioning is the noise, vibration and harshness levels. Driving along the coastal roads near Betty’s Bay and Kleinmond, we were completely unaware of how severe the wind was on the outside. It had no noticeable effect on the car’s handling and noise levels were impressively low. The only evidence of the adverse weather conditions popped up when we stopped to swap drivers. The wind nearly blew the Haval’s front passenger and his door into the sea. The Capetonian surfers were having a jol in the waves, but us Gauteng-based folks much preferred the serenity and silence provided by the H2’s interior. That’s a big compliment to Haval. If it can handle that sort of wind and chaos without hassle, the slog down William Nicol should be a walk in the park.

We’re happy to report that all of these improvements have not had a drastic effect on the price. The H2 is roughly R5000 more expensive than the car it replaces, so it remains one of the best value-for-money efforts available in South Africa. Apart from fuel consumption, there is no catch. It’s a good car and it’s easy to recommend.

Prices start at R270 000 for the entry-level six-speed manual in City specification. Unusually, this version is already all the car most people will likely ever need. We would recommend going for the City with an automatic gearbox if you do a lot of city miles if only for the added comfort an automatic gearbox brings to the table. Even then, you’re only looking at R305 000. The Luxury specification adds roughly R25 000 to the price of these models, but we wouldn’t spend the extra cash. 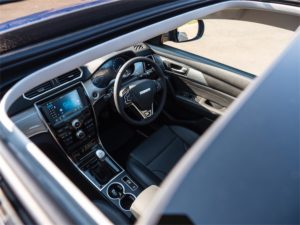 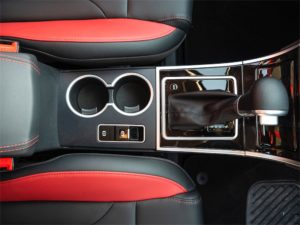 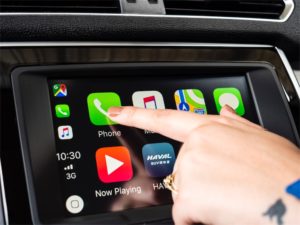