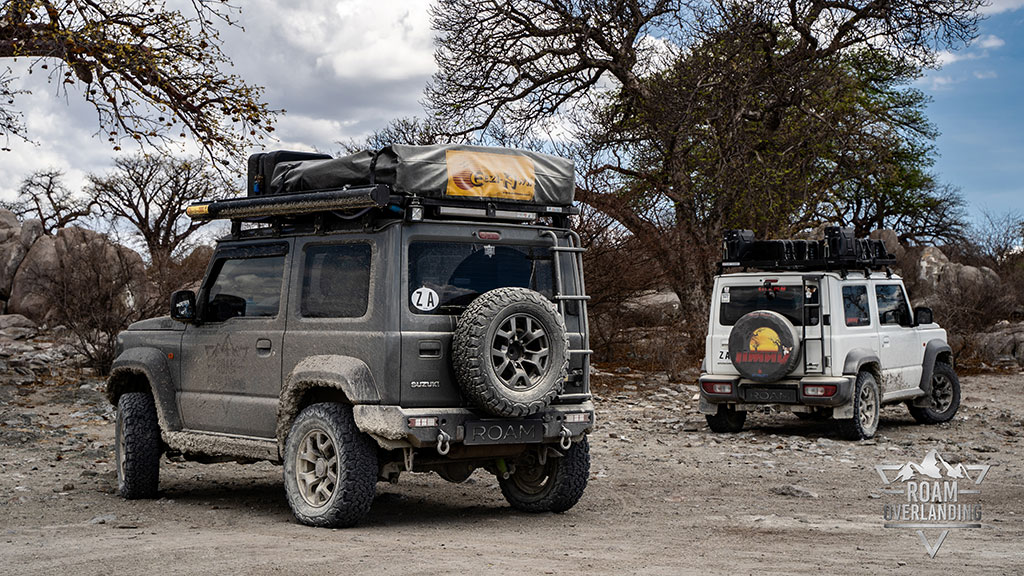 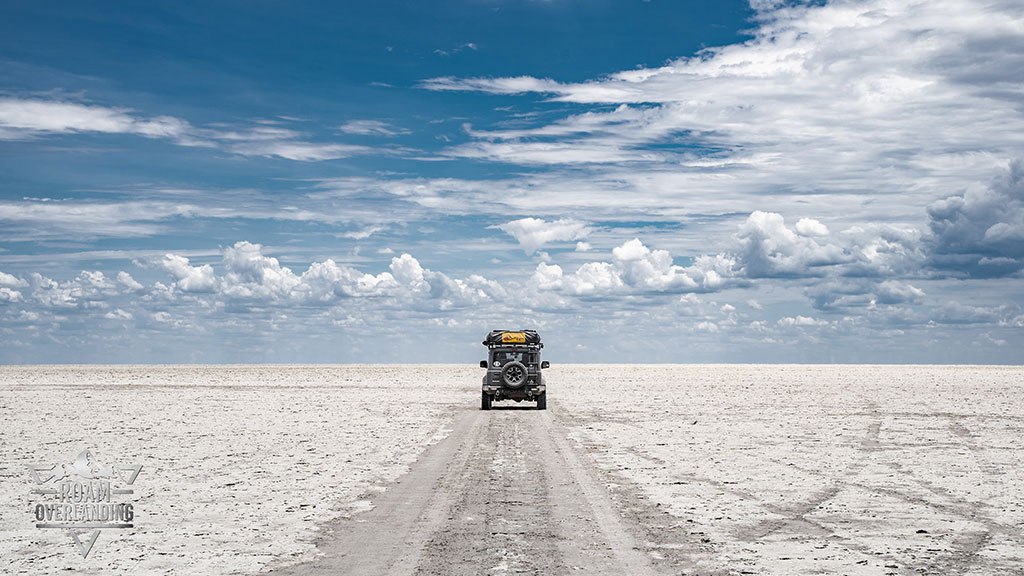 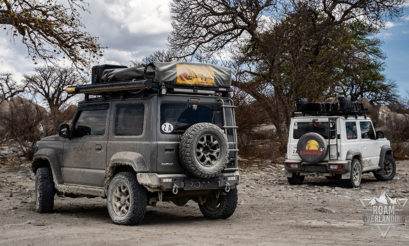 Botswana… A beautiful, wild place with incredible people. My journey to Botswana started with Sanlam Go Cover, the world’s first on-demand accidental injury and death insurance, and almost ended with me needing to use it too.

I arrived at the border, taking my very first step on Botswana’s soil. I had heard so much about the beauty of this land, tales of wild animals, creepy crawly creatures, mud and sand so thick you could get stuck for weeks at a time. All of these things would naturally leave you somewhat anxious, but there was at least a bit of respite from that worrying, knowing that I had just the day before taken out R1million accidental injury and death cover through the Sanlam Go Cover App.

This insurance is as good as a winch when you need it. It’s one of those things that’s better to have and not need, than to need and not have. Except a winch costs a good few thousand, and 12 days of R1million cover only cost me R246.00 so it was a no brainer!

With my mind at ease, it was time to head to our first campsite. Khama Rhino Sanctuary, the thick Kalahari sandveld being the perfect habitat for both black and white rhino to flourish, amongst over 30 other animal species! We were in for some seriously beautiful sightings. The area had recently experienced heavy rainfall, so we had the miracle of seeing the pans with some water in them, which certainly added something special to the experience. This was the perfect way to ease me into what Botswana had to offer.

The next day was spent lounging around the pool and heading out for a magnificent sunset game drive, where I experienced possibly one of the most beautiful things I had ever seen, nearly 10 black, and white rhinos all descended on the golden pan as the sun was beginning to set behind the Mopani, where I sat and stared, taking in every last second until the sun had nearly faded away for the night.

My next day would see me head for the Central Kalahari, a place known for its extreme environment. I clocked 40ºC by the time I arrived at my campsite for the evening. This time I had to watch my back. These campsites are incredibly wild and remote so the likelihood of predators being around was high, and considering I was all alone I couldn’t let my guard down. Even with Sanlam Go Cover looking out for my wellbeing, a chance encounter with a predator was one I only wanted to have looking through the lens of my camera. Besides the heat of the day, I still managed to spot some incredible animals, including lions, honey badgers, black-backed jackals, springbok and oryx.

There are two sides to the coin to being in remote places. One is that there is no one around and all my game sightings were intimate and personal but, if something was to go wrong, being solo means, I’d have been in real trouble. Keeping that in mind, I could see the clouds begin to darken and the wind began to gust. The sand around me started to swirl and sting. My plans changed that day, and I found myself running from a massive sandstorm and into a thunderstorm. It was clear that Mother Nature was angry and needed some release. I had to leave the Central Kalahari Reserve a day early to avoid being trapped by the incoming storm.

I then made my way to Lehlakane, to find shelter in a BnB for the night and meet up with my friend Blaine. After a shower and a hot meal, my days of exploring and camping in the wilderness caught up with me, and a fantastic night’s rest was in order. The next day was an important one. Blaine and I would be heading to an overlanding mecca… Kubu Island, on the Makgadikgadi pans. A famous place that many travellers hold dear. With the storm passing, we found ourselves careening through the Mopani forests and splashing through pools of mud.

An incredibly fun experience, although messy! My Suzuki Jimny handled every little obstacle I threw at it with ease. I rode with confidence all the way to the pans, where I spent the day exploring these seemingly endless horizons as dust devils billowed around me. But it was nearing late afternoon and it was time to head back to Kubu Island for my night amongst the Baobabs, and that’s where things changed quickly.

My tyres sank through the crust of the salt pans, immediately clogging the tread with slick saline mud. With my wheels turning in place I realised that this situation wasn’t going to be much fun anymore. I got out of the vehicle and with the help of my buddy Blaine, we tried to get unstuck. Attempt after attempt, we didn’t make any progress.

Murphy’s law I had decided not to take my recovery tracks with me for this trip because I was certain nothing would happen. Big surprise… something did indeed happen, and it got worse. I was trying to shake and lift the vehicle when all of a sudden, I heard and felt a click in my lower back. This was certainly no time to be in excruciating pain, there was still mud to be shovelled and a vehicle to be pushed, but I was man down, not knowing what had happened or how bad the injury really was. In the distance however, two shadowy figures grew closer. I grabbed my binoculars to make sure I wasn’t deluded by a mirage.

This is where Bosta and Billy arrived. I was so excited to see them I greeted each of them with a hug, despite the pain in my back. They had seen us from their camp and thought we might need some help because we hadn’t moved for a couple of hours. Bosta and Billy are two guides known as the Pan Rangers, who live right on the pans and know this area like the back of their hands. They helped dig us out and even gave us some shelter for the night where they prepared a stretcher for me to lie on and recuperate my back. This was yet another moment where the incredible kindness of the people of Botswana was shown to me. That night we feasted on our best food supplies to celebrate getting out and being well enough to tell the tale!

Luckily if things were worse and if my back injury was more severe, I would have been covered by Sanlam Go Cover. It comes down to the classic saying, it’s better to have and not need, than to need and not have. I will never leave on an adventure without recovery tracks again, but I will also never leave without taking out Sanlam Go Cover, because I very nearly needed to use it.

The world is covered in beautiful places and incredible people. At the end of the day though, we can let fear of failure or pain stop us from living our lives and having incredible experiences. Instead, take every little thing that gives you a feeling of confidence to go out there and enjoy yourself, even when you want to do something a little bit crazy!

Get the Sanlam Go Cover app from the Google Play Store or Apple App Store or buy cover online. 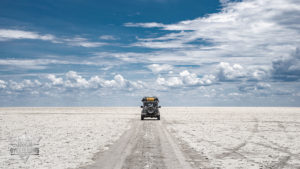