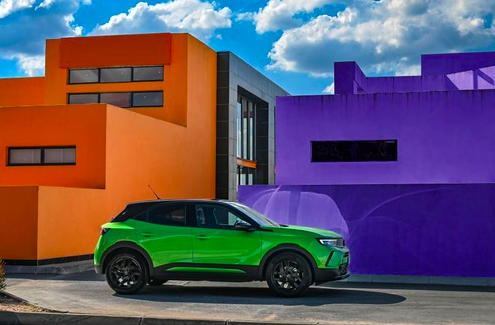 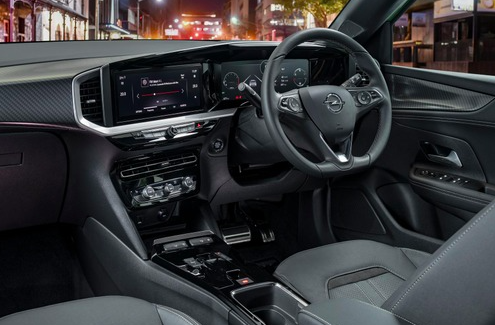 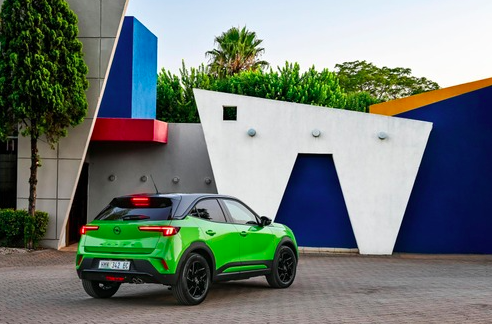 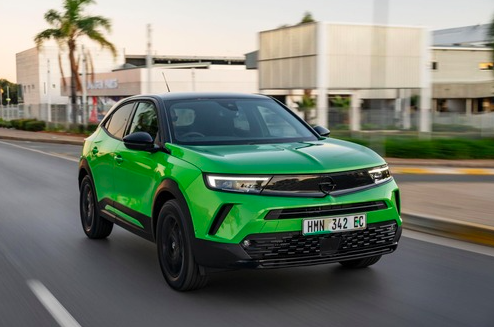 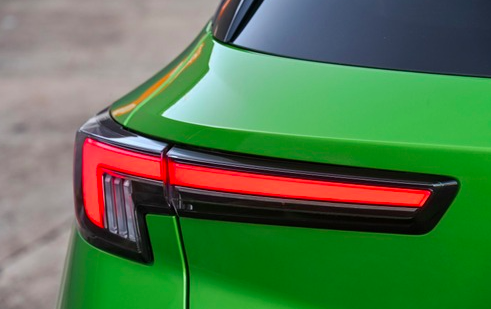 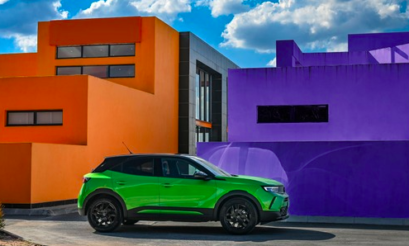 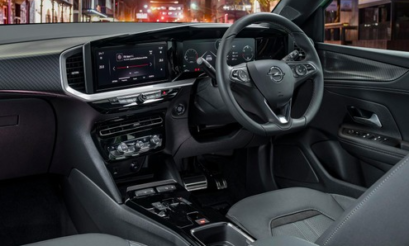 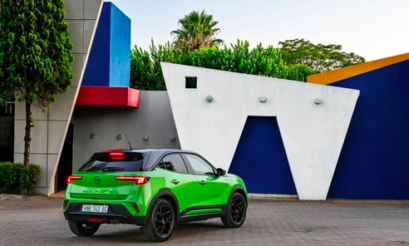 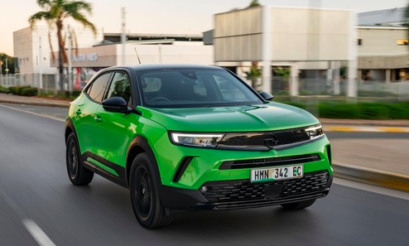 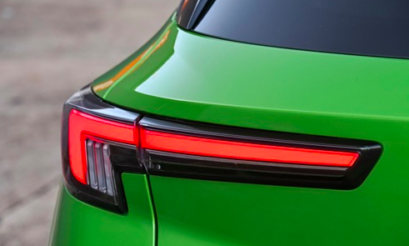 Not that you’d easily recognize the new from the old, such is the metamorphosis that Opel has undergone in a bid to lose some of the former’s chubbiness and replace it with toned athletic muscle that looks like it might be championing some form of next-generation EV architecture. Simply put, the Mokka immediately makes a bold statement in a mosh pit of new contenders, all separated by very fine details.

Does it still have its German roots?

Far from it. In fact if you dare trace the Mokka’s ancestry you need to look far and wide through the Stellantis Group. To create the Mokka, mechanical recipes and digital know-how from all corners have been combined and while that has inevitably led to some core dilution of the Opel brand as we use to know, it does yield some exciting chemistry along the way.

On more than one occasion, perplexed onlookers had difficulty identifying the Mokka as an Opel, but then proceeded to regale fond memories of the brand. The next query was aimed at the powertrain; the full black grille closed off to airflow is typical of new-fangled, EV style language, although in this instance, such assumption is incorrect.

From every angle the Mokka represents a chiseled and defined newcomer with assertive creases that help it to branch away a family tree that has seeded models such the Peugeot 2008 and various other Citroen models hewn from the modular CMP platform.  We think it’s one  of the most confident looking compact utility vehicles on South African roads, while the aggressive hot hatch styling mixed with futuristic cues should endear it to the younger generation.

Contrary to the EV visuals, the 1.2-litre engine is one of the noisier units we’ve come across but also one of the strongest in terms of overall output. Put the car into Sport mode, and that engine noise transforms into a deeper burble that is probably more influenced more by the sound system than the twin pipes.

Performance is genuinely fun, as if some of Stellantis-owned Maserati DNA has accidentally rubbed off on the Mokka.

We don’t usually get to mention performance as a highlight for cars of this ilk but the Mokka’s agility around town kept us thoroughly entertained, much like a 90s hot hatch fizzing up to highway speeds. No complaints with the gearbox either and those paddles behind the wheel  keep the engine glued to the apex of that performance curve.

The chassis is a good match to the engine. It relishes the power being sent to the front wheels and keeps a firm grip on things. Opels have always been good handling cars with a penchant for corners and despite all the platform sharing, that driver enjoyment still shines through. The balance between sporty handling and comfort on a back road is well judged with moments to savour on the daily commute

It was only during the school run where I noticed that children’s knees were pressed into the backrests and despite sliding the front seat forward a few more inches, rear passenger comfort barely improved. It’s not something I’m used to seeing, especially from a car that ostensibly is chasing after young families armed with prams and other bulky child care. The boot doesn’t compensate for that cramped rear legroom either, and is one of the smallest in class.

Tech has taken what seems like a gargantuan leap considering that the last Opel we tested would have likely made a big fuss about USB ports. Now the new Mokka even serves up those for rear passengers, and the wirelessly charging pad threatens to make those redundant!

The Mokka makes it possible for those on a tight R500 000 budget to experience technologies that aren’t very different from the systems fitted to car’s costing double. Lane departure warning is further assisted by lane keep assist and adaptive cruise control and the screens up front and centre can all be personalised, through various profiles. Once you have Apple Carplay or Android Auto connected, the car’s entire cabin feels a bit more connected and instantly up to date with the latest trends and app services. It’s no longer groundbreaking stuff – the Chinese brands have taken the lead there – but it matches expectation.

Away from the tech, the Mokka’s cabin deserves credit for its solid build quality and little attempts, through different materials, to inject some modern design touches that help you overlook some of the cheaper materials. Buttons are pleasant to use and you don’t need to go searching through the manual to understand their function.

The Opel Mokka It is inspired by so many thoughts and ideas, yet brings a lot of cohesion and stability to the Stellantis Group. French flair, Italian emotions as well as a few drops of Opel’s past German engineering are used to desirable effect. The powertrain and specification hits the sweet spot not only globally but for South African consumers too but that sharp styling does compromise practicality in a rather severe way and remains something of a mystery to us. 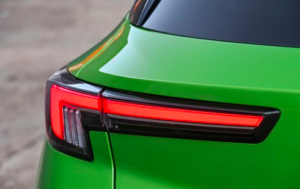 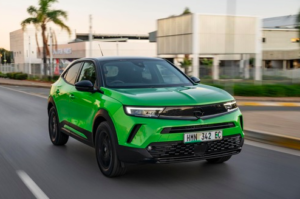 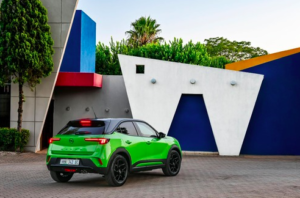 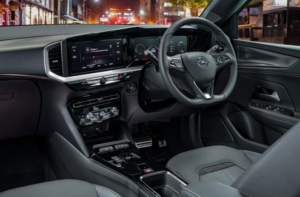