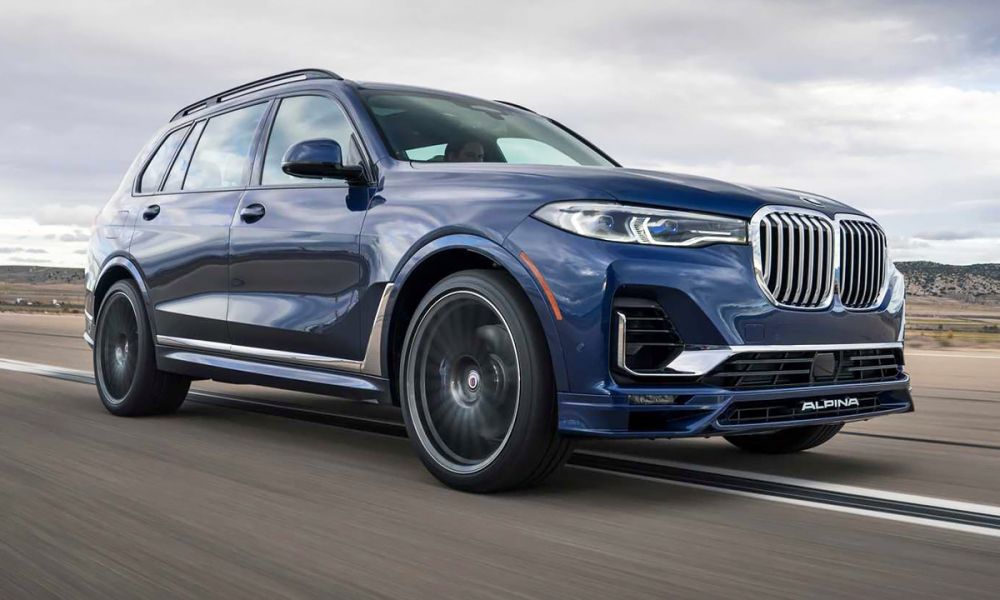 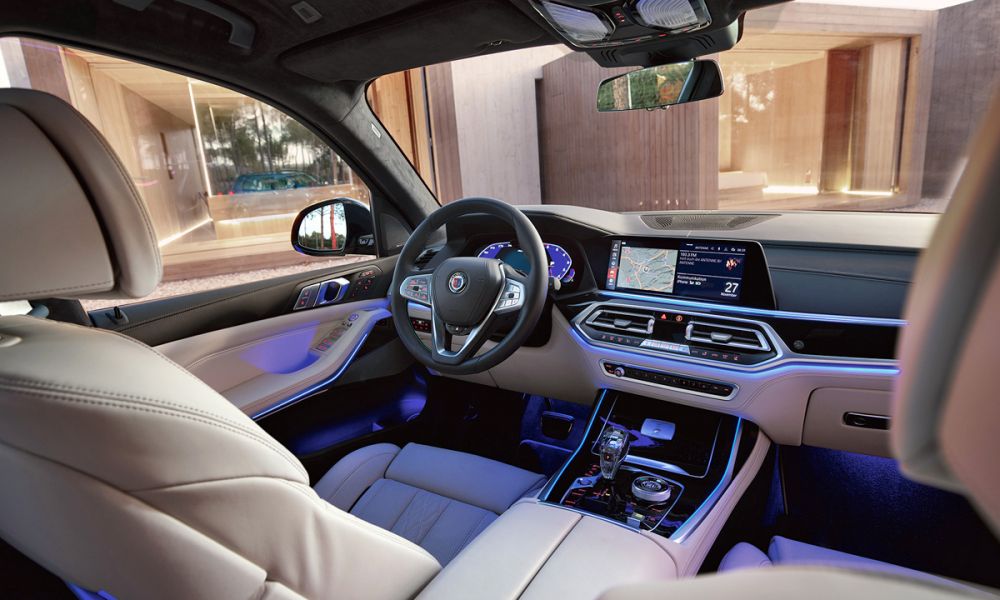 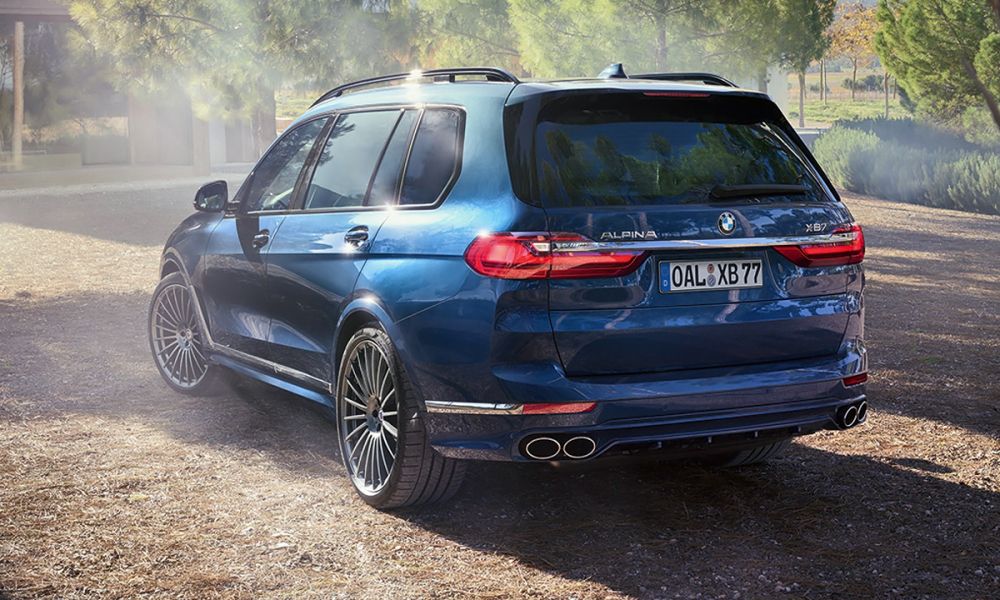 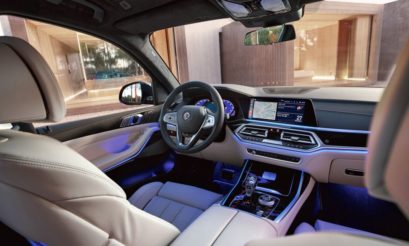 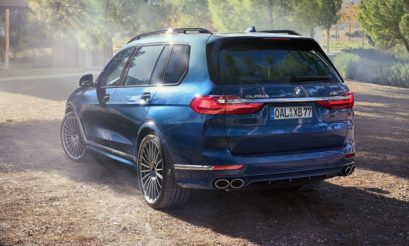 To date, BMW has yet to unveil a performance version of its X7, not that we thought the line-up needed one anyway.

The BMW X7 M50d is already plenty fast enough, as you’ll read in our driving impression below.

In case diesel isn’t your thing, Alpina is now offering a high-performance model based on the X7. It’s called the XB7 and it’s based on the standard M50i model, which uses a twin-turbocharged petrol V8. Its standard power figures of 390kW and 750Nm were already plenty, but Alpina pushes it up to 457kW and 800Nm.

That’s enough power for a sub five-second sprint to 100km/h and a top speed of 290km/h.

But power is nothing without control, which is why Alpina also includes its own sports suspension.

Oh, and the upgrade also includes a sports exhaust, which you can hear in action in the video below. 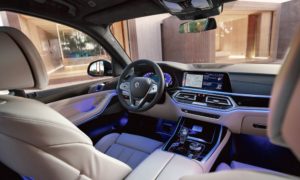 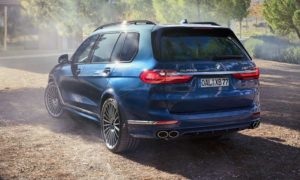