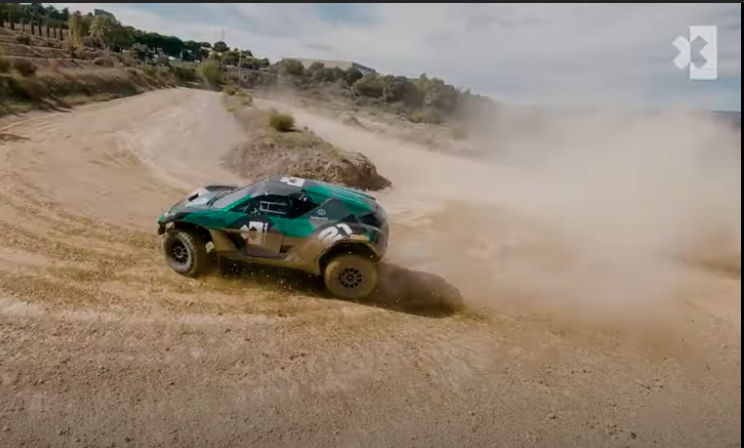 Lewis Hamilton has entered his own team into the Extreme E racing series. Team X44 takes its name from the race number he’s used since he starting racing when he was knee-high to a grasshopper.

The E-SUV off-road racing series takes place in five locations that are under threat from humans and climate change. Lewis is a vocal advocate for climate-change, using his status as an F1 driver to highlight the negative effects of climate change on our natural habitats.

Team X44 hasn’t revealed the driver line-up yet though it won’t be Lewis behind the wheel, though we’re sure he’ll definitely test-drive the Odyssey21.