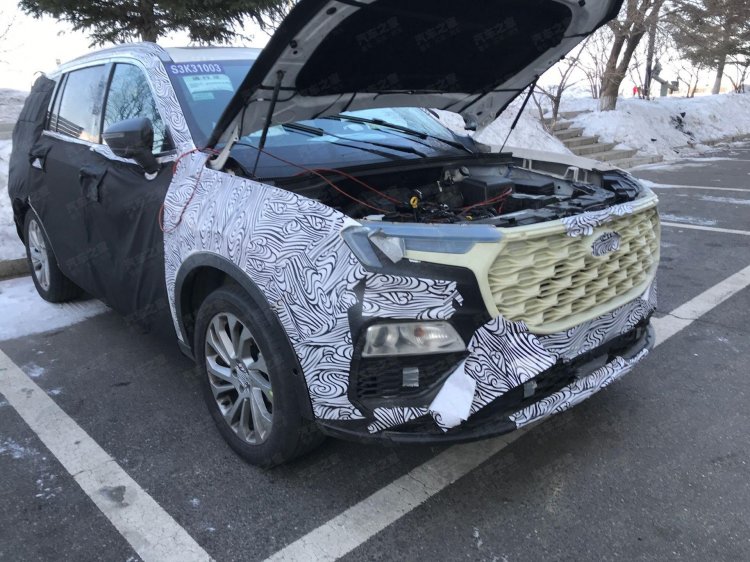 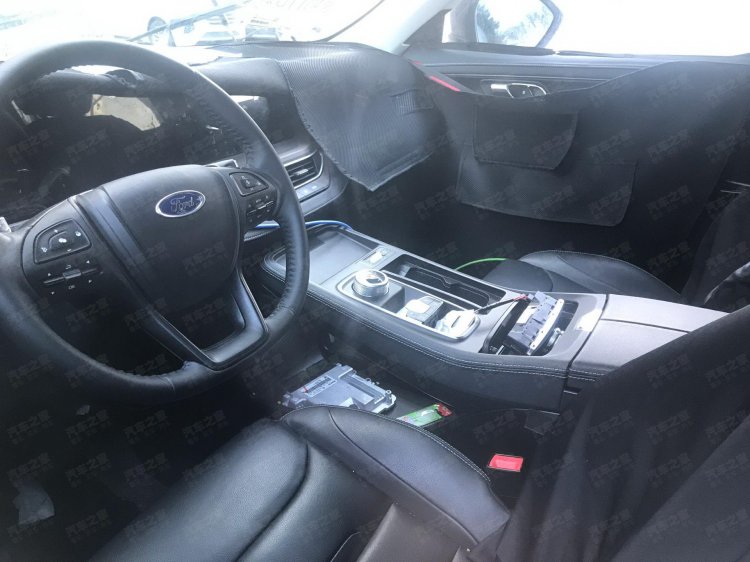 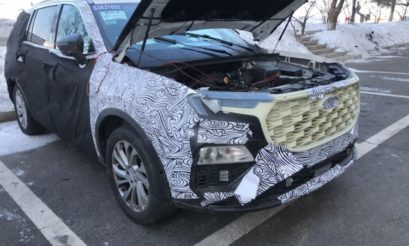 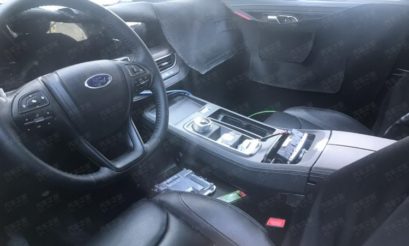 It’s no secret that Ford is working hard on the all-new Ranger, which means it must also be working on the Ranger-based Everest.

The first spy shots emerged in March,
showing a drastic change to the front of the vehicle. The interior was snapped as well and it seems as if the new Everest will be more upmarket than the current car.

This seek IndianAutosBlog featured the first rendering of what it might look like, based on the spy images from earlier this year.

As for the engine line-up, nothing has been confirmed yet. It’s highly likely that the current range of 2.0-litre engines will soldier on as is. They haven’t been in production for that long and they do a fairly good job of powering the current line-up.

It’s worth noting that the next-generation Ranger is being developed in conjunction with Volkswagen, so if the Everest remains Ranger-based, some VW DNA might find its way into the new Everest as well.

The next-gen #FordEndeavour (next-gen #FordEverest) was spied for the first time in March and is expected to be in showrooms in 2021. #IndianAutosBlog.com’s pro illustrator Shoeb Kalania has worked on a rendering to show us the expected design of the 2021 #FordEndeavour. 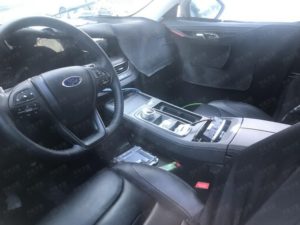 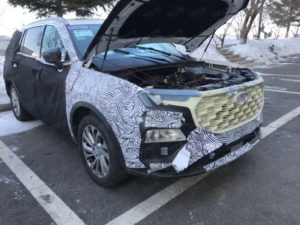