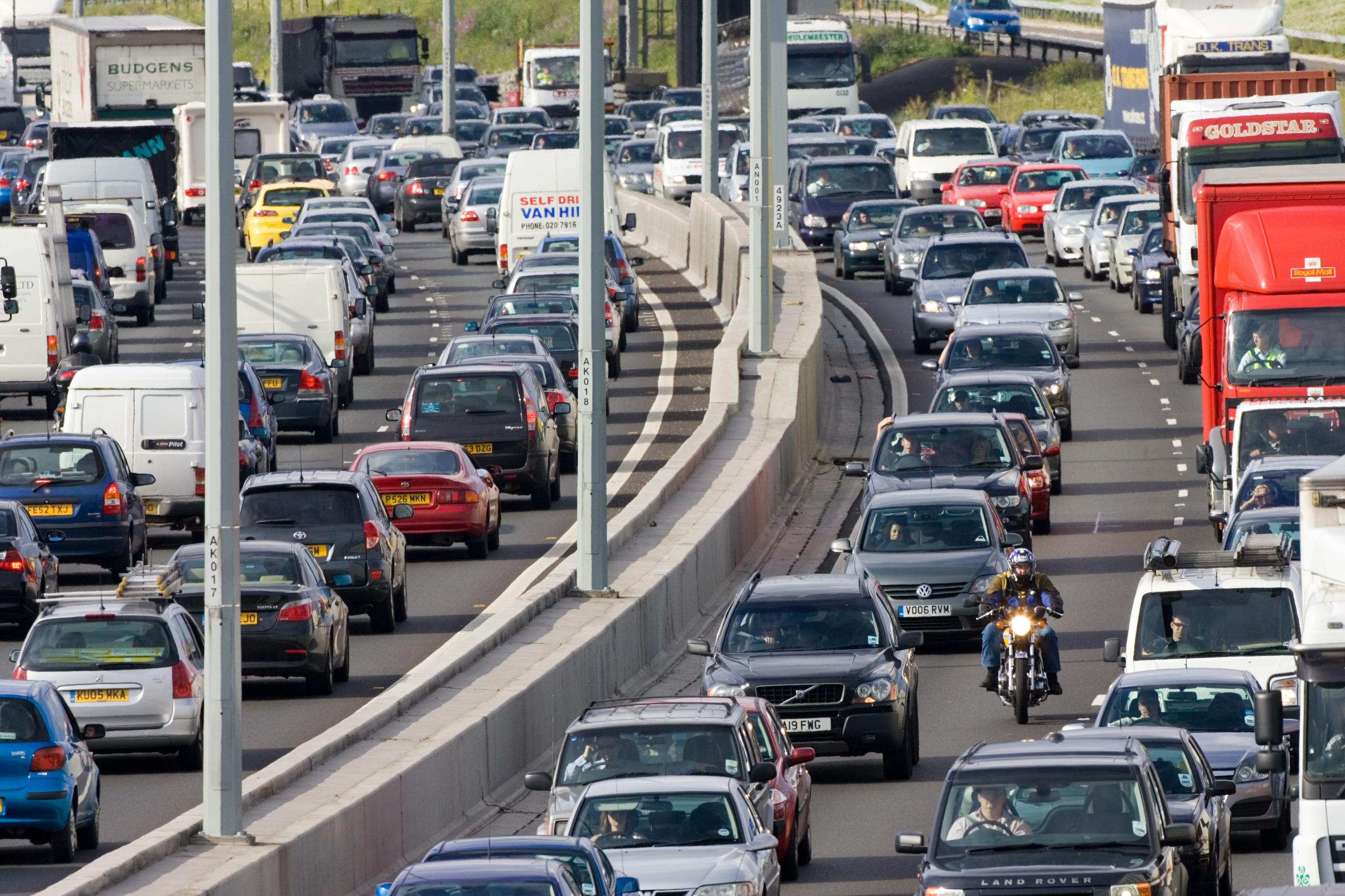 Traffic law departments across South Africa who do not make every effort to mitigate the impact of rolling blackouts on traffic congestion, and traffic lawlessness, are not doing their jobs and are failing motorists in the towns and cities they serve. This is the view of the Automobile Association (AA) which says excuses by traffic departments of a lack of resources cannot be accepted any longer.

“The rolling blackouts by the power utility Eskom are a major blow to South Africa’s already embattled economy. An earlier attempt to exclude peak certain times for the blackouts has been another colossal failure and is having an enormous negative effect on traffic. It’s time traffic law enforcers step up, do their jobs, and provide services to the motoring public to ease this pressure,” the AA says.

The Association notes it is increasingly receiving complaints from members about a lack of traffic policing at major intersections during the blackouts and where motorists are driving in and blocking the emergency lanes to skip queues of vehicles.

“We have consistently reminded motorists to remain calm in the traffic, to obey the rules of the road at all times, and to adjust their attitudes to accommodate for unforeseen scenarios. But traffic law enforcers seem to believe it is business as usual for them when it is anything but. Erecting roadblocks or traffic stops to check for expired licence discs to fuel revenue is not an appropriate response – traffic law enforcement across the country needs to do better,” says the Association.

Some of the measures the AA recommends for traffic law enforcement include:

“It’s been reported that the rolling blackouts could last for up to 18 months. If urgent measures are not put in place as a priority, the country’s fragile economy will be further battered by the current situation.”

The AA says it is disheartened that while ordinary South Africans are struggling to negotiate the current road crisis caused by the rolling blackouts, the government seems oblivious to the situation.

“There appears to be a general acceptance that the current road traffic chaos is nothing new, or that it is not worthy of receiving priority attention. We remind the government that our country is a vehicle reliant society and any threat to the free flow of traffic will result in major negative consequences for the economy,” the AA concludes.