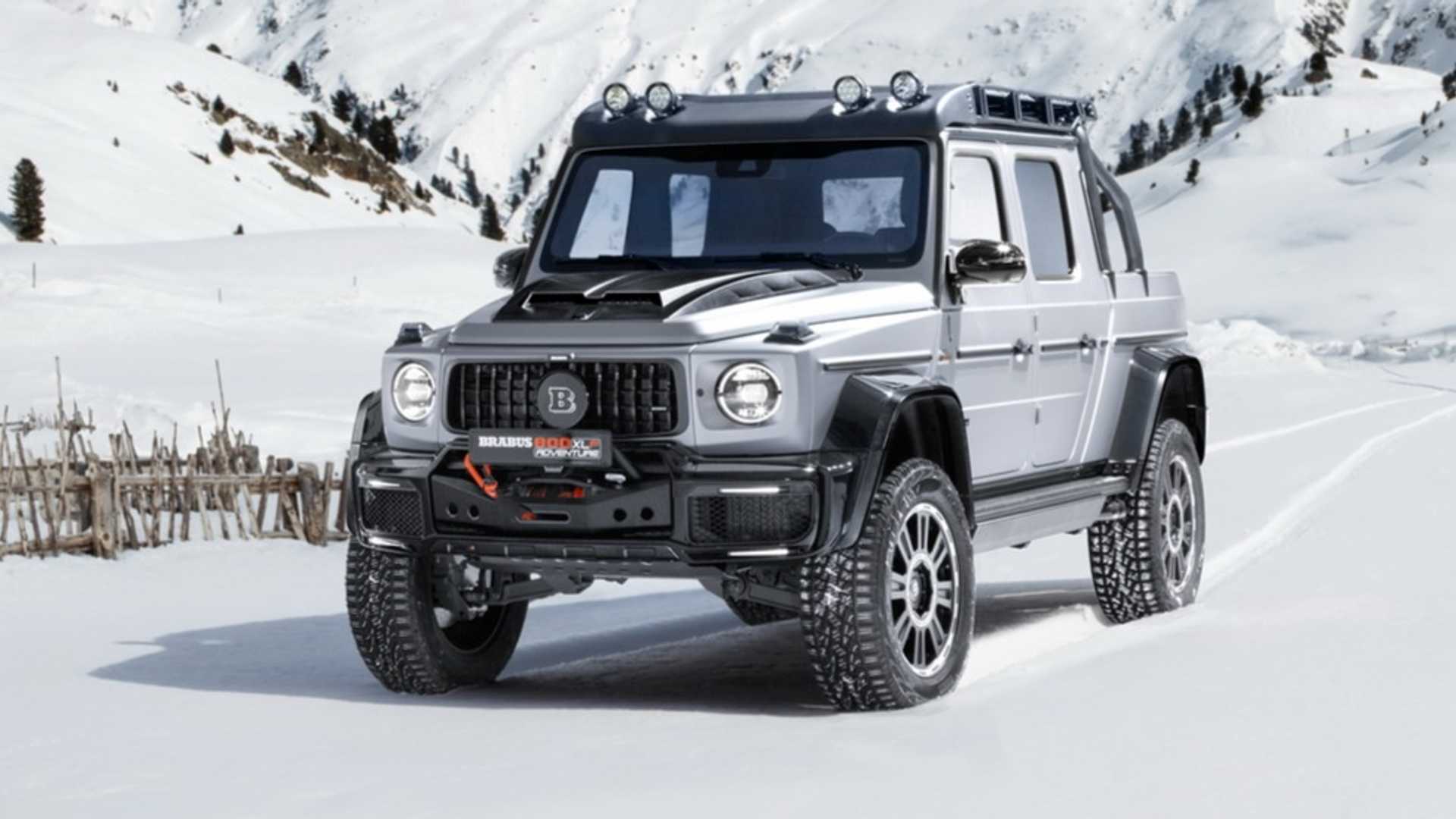 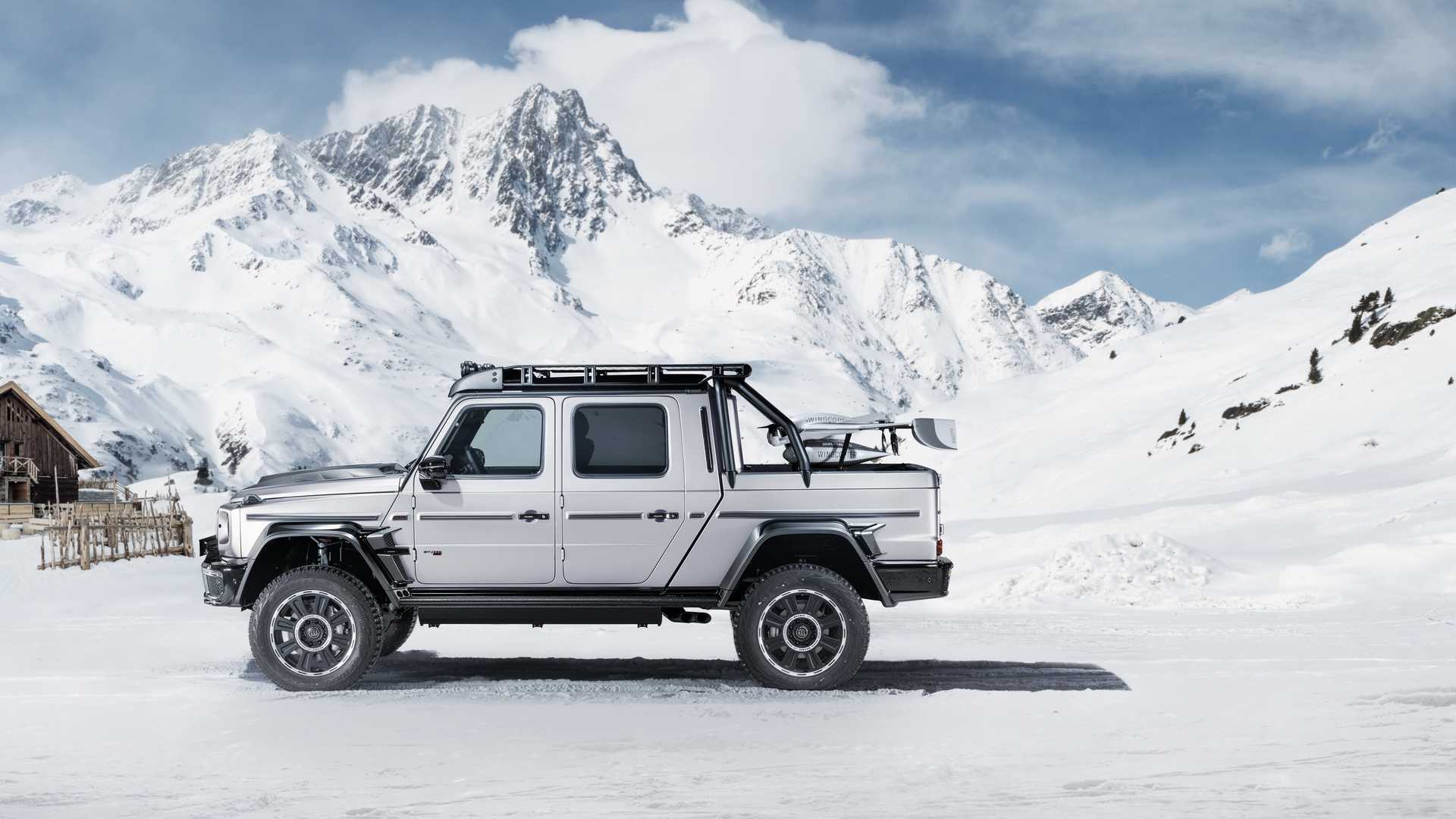 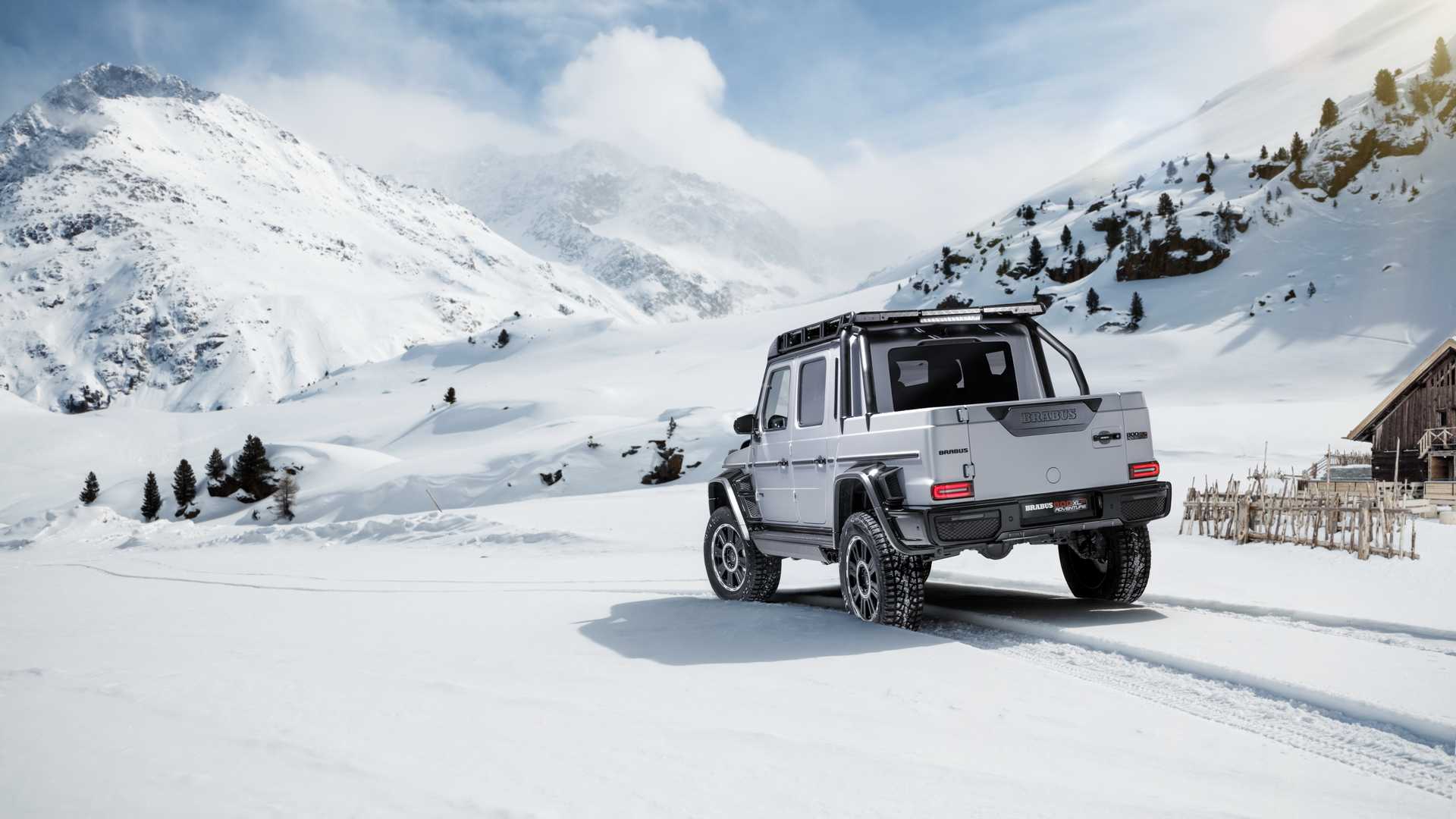 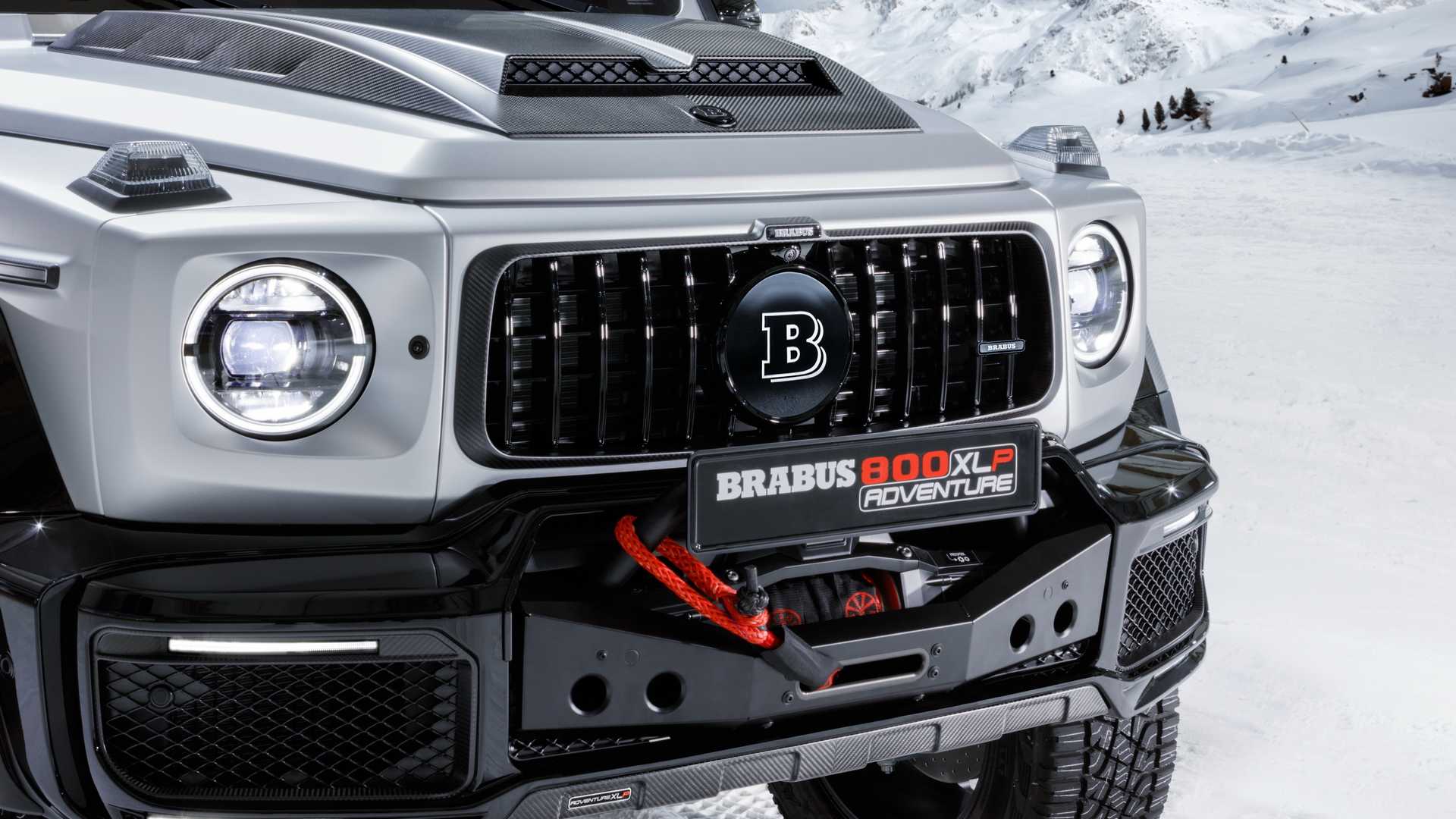 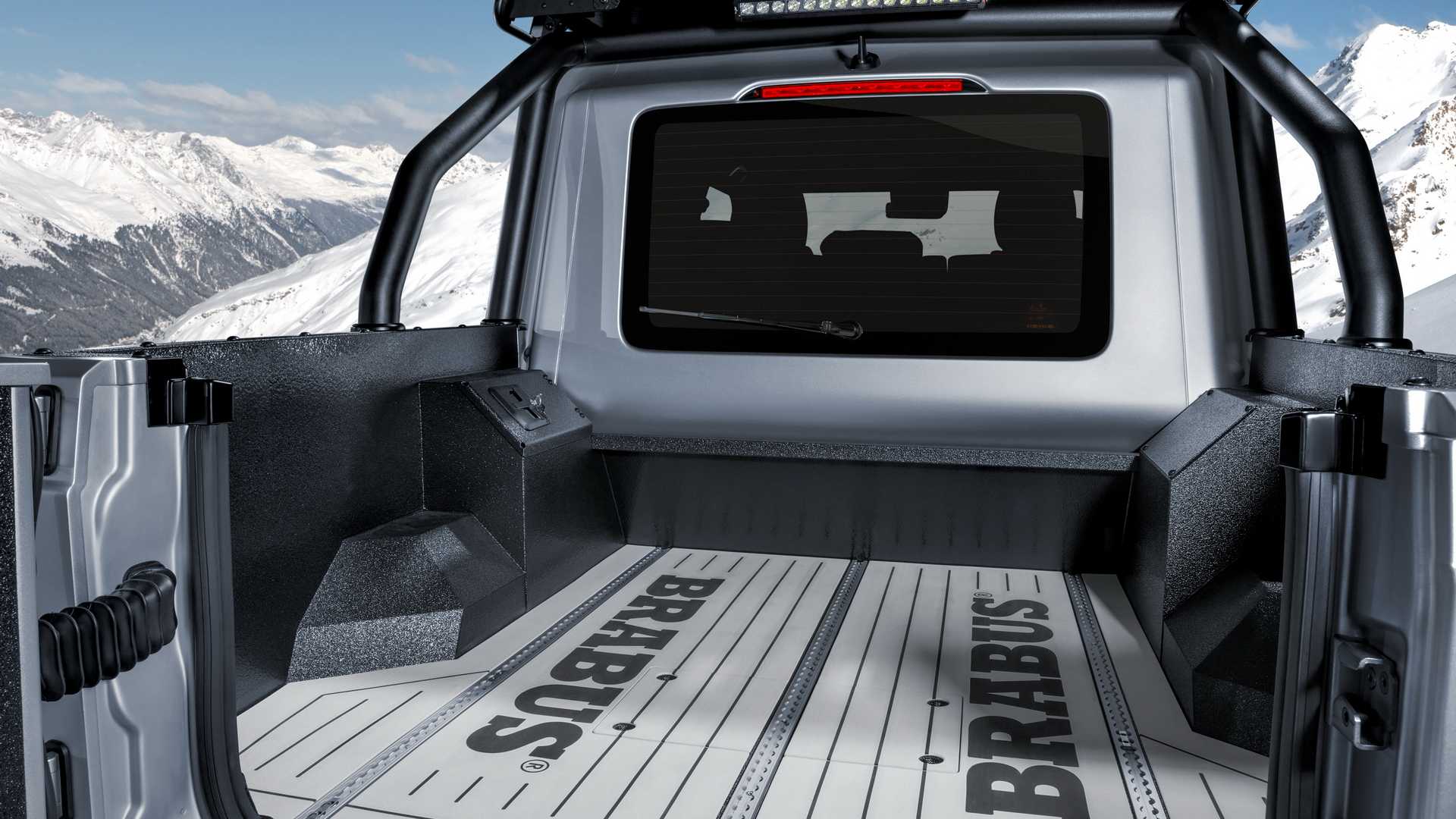 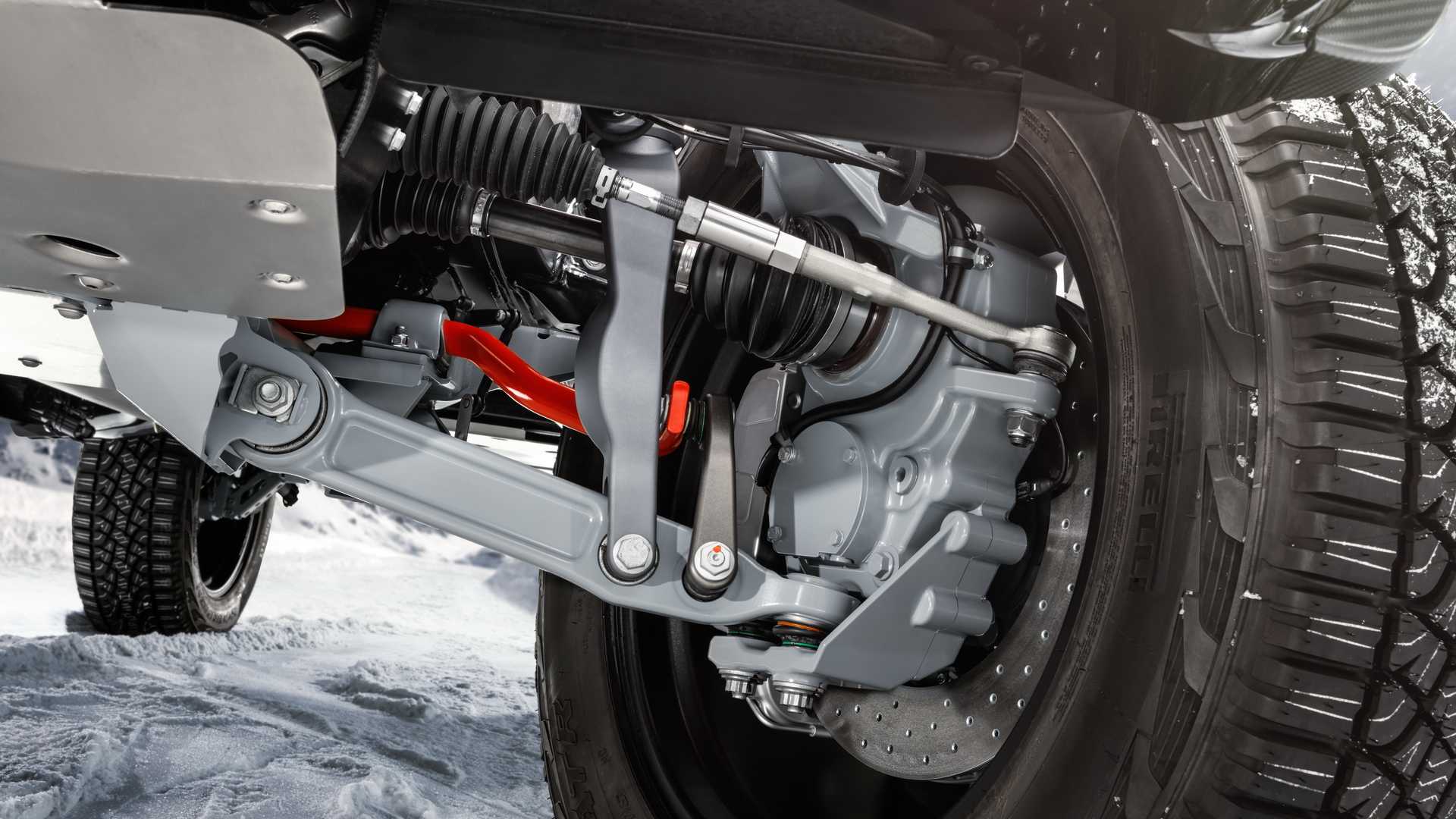 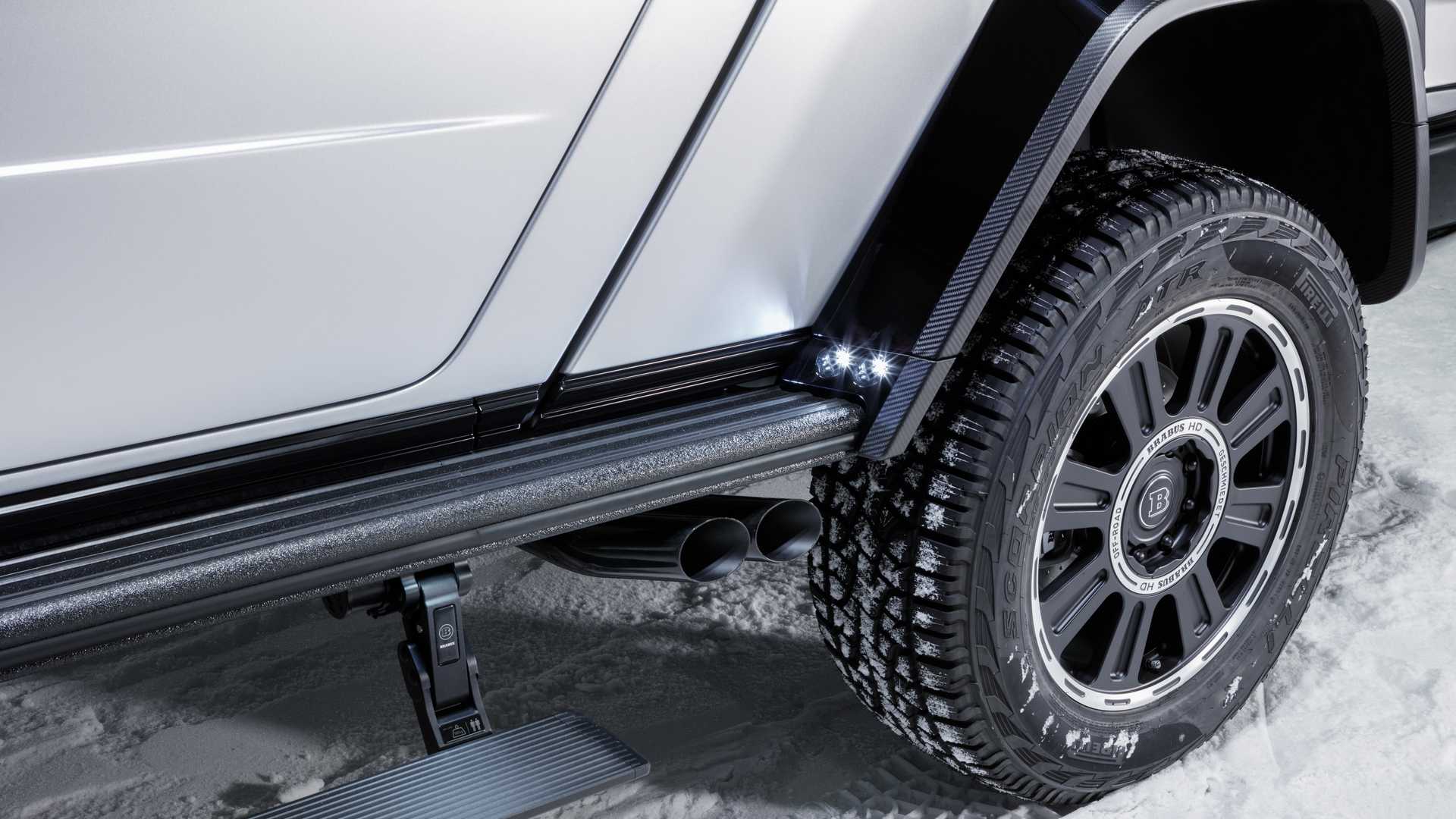 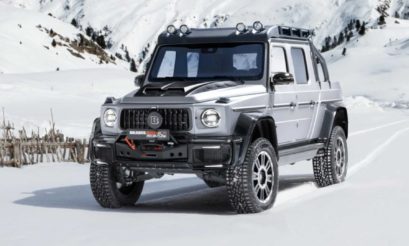 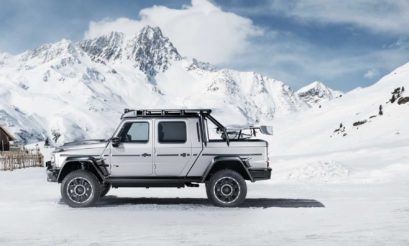 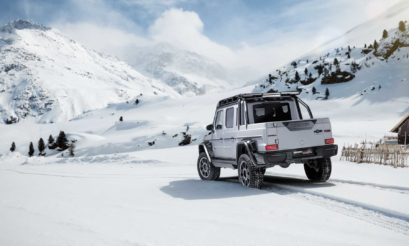 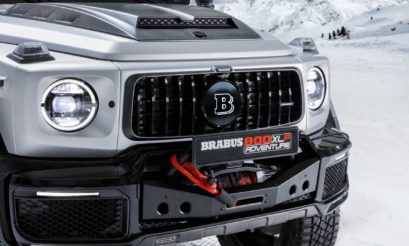 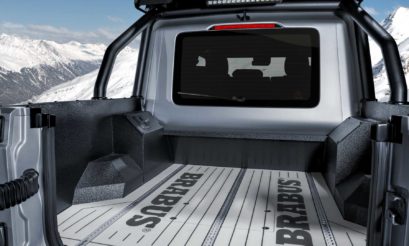 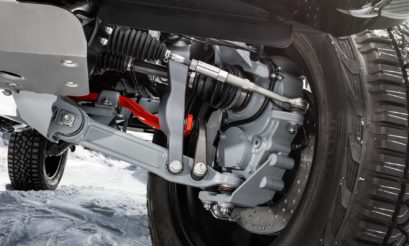 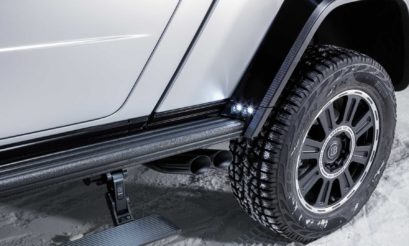 The Mercedes-Benz X-Class may be dead, but it won’t be the last double-cab from the German brand.

Although this bakkie is technically a Brabus, it is based on the new Mercedes-AMG G63.

It’s called the 800 Adventure XLP and it proved to be quite a challenge to the team at Brabus. For example, in order to be able to mount a load bin behind the unchanged spacious passenger cabin of the G-Class, the wheelbase was extended by 50cm.

The engineers used state-of-the-art design and engineering software to run the calculations required for this. They developed a special module for the steel ladder-type frame of the off-roader to these specifications, which fully preserves the torsional rigidity and replaces the mounting points for the rear suspension. Length overall is 5.31 metres, which is 68.9cm more than a stock G 63 without a spare wheel at the rear.

It’s powered by the twin-turbo 4.0-litre V8 found in the stock car, but with Brabus’ 800 PowerXtra package included. It boosts the power to 588kW and 1 000Nm of torque.

Brabus claims that it’s enough to get this bakkie to 100km/h in less than five seconds. The top speed is limited to 210km/h for safety reasons.

It will make its official debut at the upcoming Geneva Motor Show. 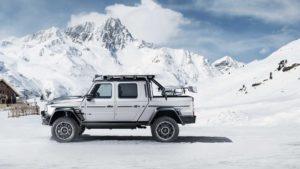 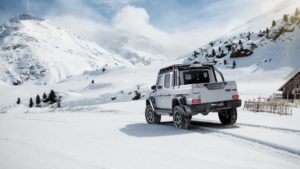 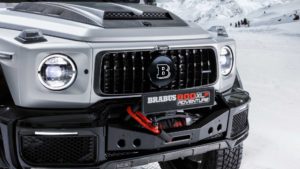 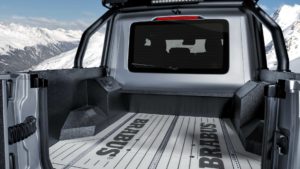 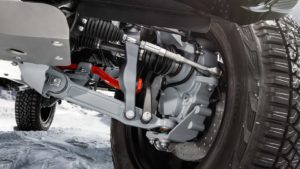 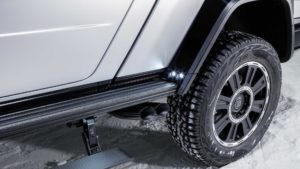