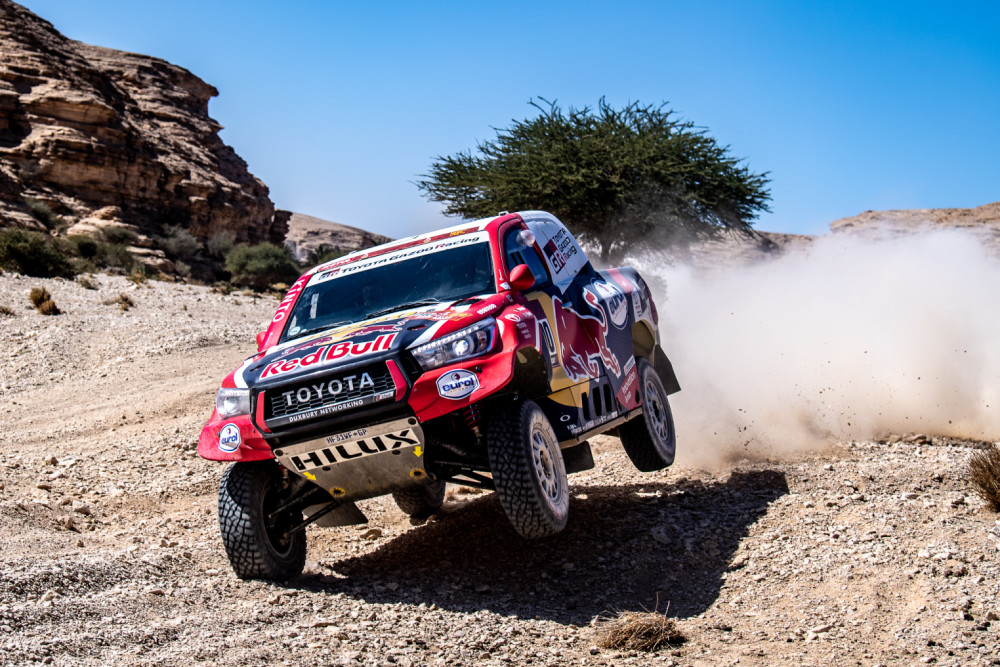 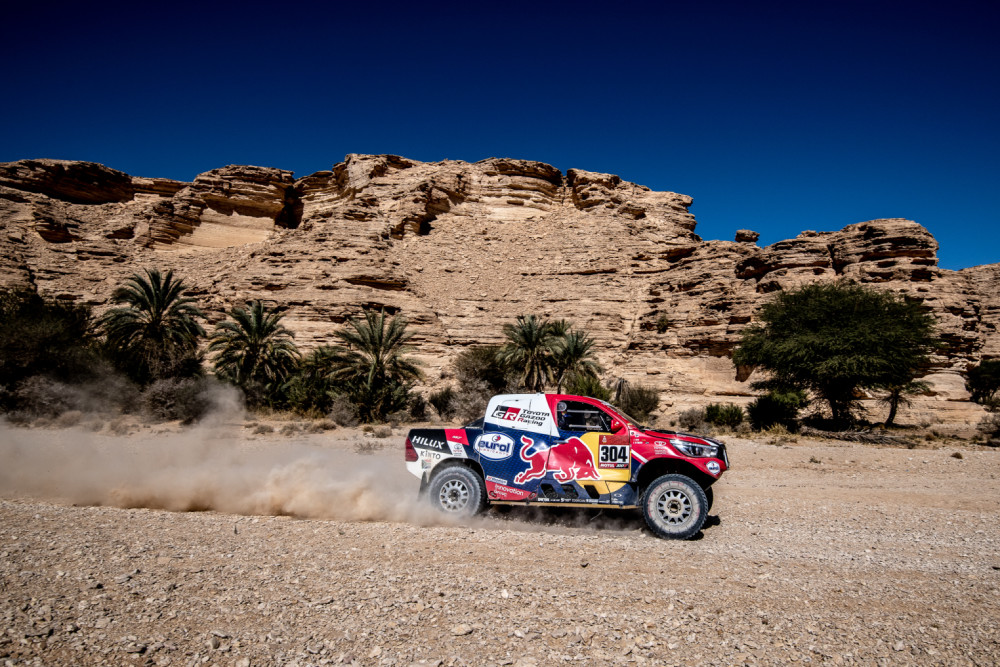 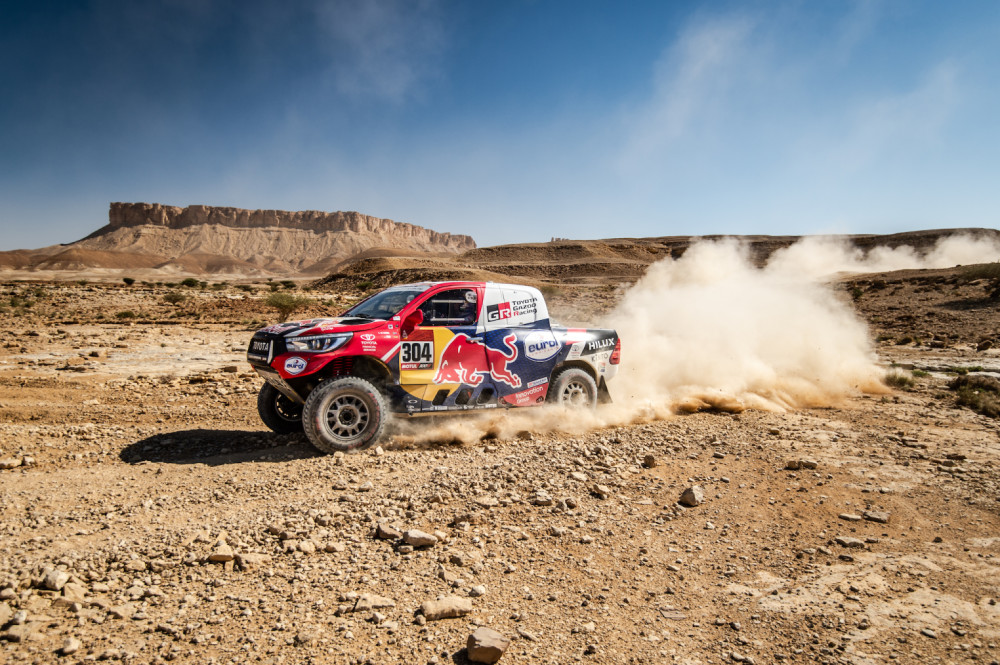 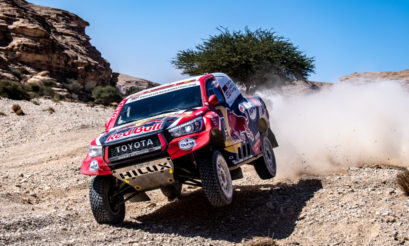 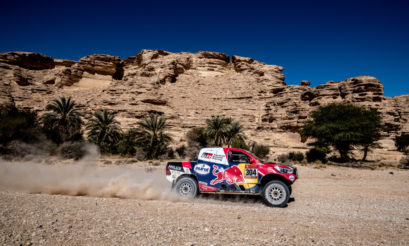 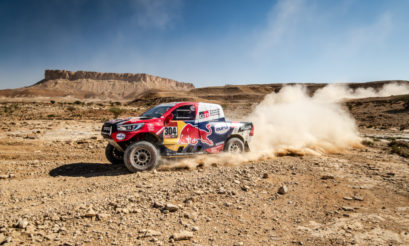 Toyota Gazoo Racing South Africa will be fielding a three-car team for the 2020 South African Cross-Country Series (SACCS), starting with Round 1, the Mpumalanga 400.

After a successful campaign at the 2020 Dakar Rally, which saw Nasser al Attiyah and navigator Mathieu Baumel claim second place overall, the team will now be focusing on the South African championship, which serves as the basis for the development of its tough Toyota Hilux race vehicles.

The team will be spearheaded by defending champions Henk Lategan and Brett Cummings. Lategan became the youngest SACCS champion when he secured the title in 2019 at the age of 25 and will be looking to build on the experience gained last year.

“Henk and Brett showed true class and amazing pace during the 2019 season, and we’re looking forward to more of that in the upcoming year,” says TOYOTA GAZOO Racing SA Team Principal, Glyn Hall.

Giniel de Villiers will also be returning to the squad for 2020 and will be partnered with Spanish co-driver, Alex Haro, for the season. The pair won their first International race together – the 2019 Rally of Morocco – and recorded a fifth-place at the Dakar Rally during January this year.

“We are excited to have Alex in the team for the 2020 SACCS,” continues Hall. “Giniel and Alex quickly bonded during their first races together, and they will be building on this during the South African championship.”

The final car in the factory team will be driven by Shameer Variawa, who joined the squad in 2019. He will be partnered with former champion navigator Dennis Murphy, whose wealth of experience will be sure to benefit the talented Variawa, who will be fielding a newly-minted Toyota Hilux when the season gets underway in Dullstroom.

Toyota will also be supported by a number of Class T crews, including brothers Johan and Werner Horn, who finished the 2019 season as runners-up in their Malalane Toyota Hilux. Gary Bertholdt and navigator Siegfried Rousseau will also be gunning for glory in Class T, and Berthold will be hoping to improve on the third-place finish he recorded at the opening round of last year.

Round 1 of the 2020 championship is the Mpumalanga 400, based in the town of Dullstroom. A qualifying race at 13:00 on Friday, February 28th, will set the season in motion; with the main race following at 8am on Saturday, February 29th. Fans can visit the Designated Service Park (DSP) and several spectator points free of charge, and follow the race live on the RallySafe application, which is available for both iOS and Android devices. 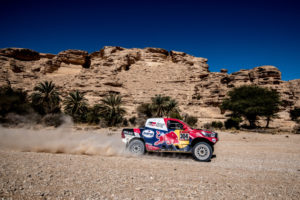 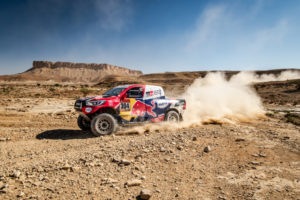