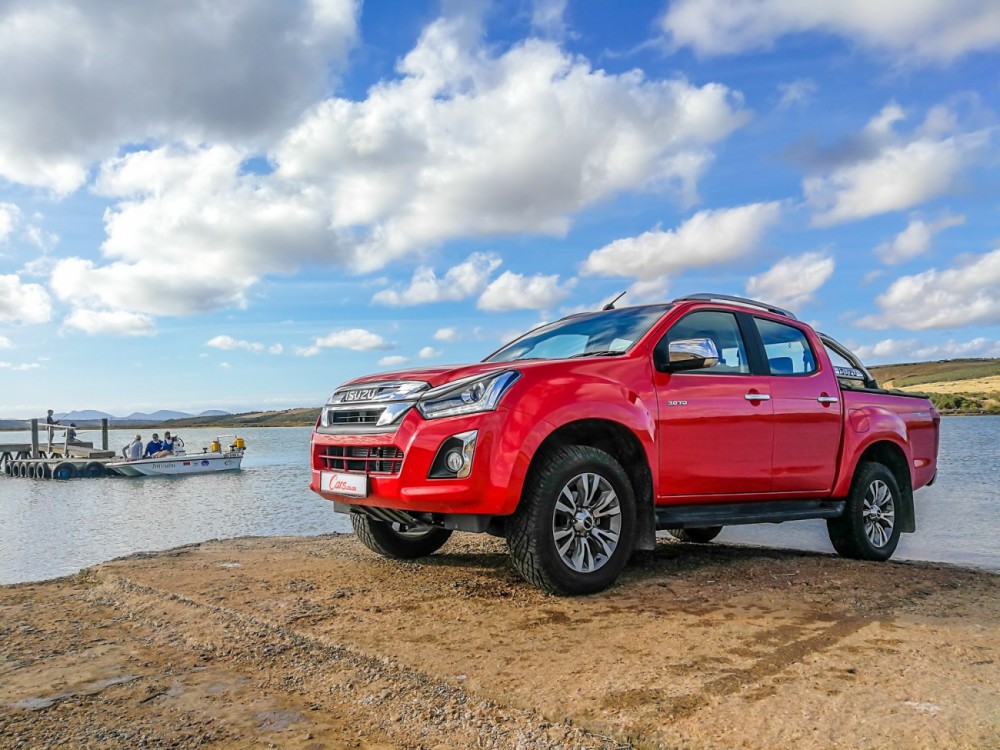 In today’s ultra-competitive and cut-throat car-sales environment, which brand’s dealers have the best new-vehicle salespeople?

Since 2015, Cars.co.za has conducted surveys with car owners to measure their perceptions of the respective new vehicle purchasing, after-sales and overall ownership experiences they’ve had through dealing with brands’ franchised dealerships.

This survey is pivotal to the prestigious Cars.co.za Consumer Awards, powered by WesBank, in which 50% of the category scores are based on its findings. The much-prized Brand of the Year Award is based entirely on market data, which includes this survey. Over the past five years, almost 30 000 car owners have completed the Cars.co.za Ownership Satisfaction survey and more than 10 000 of these were completed in 2019.

(Cars.co.za were also kind enough to grant us access to their research for our Bakkie of the Year competition earlier this year.)

What’s more, the survey measures and tracks a wide range of issues of importance to South African car owners and much of this information is shared with manufacturers through an online dashboard, which is regularly updated.

For the purposes of this analysis of the sales process – and to attain more representative results – we only included brands of which at least 150 owners had answered the questions pertaining to sales experience in 2019.

Car owners, who had recently purchased a new car, were asked about their sales experience. A number of these questions relate directly to the salesperson they dealt with. These cover the salesperson’s professionalism, friendliness, (perceived) honesty, product knowledge, how well extras and add-ons such as insurance, on-the-road costs etc were explained, as well as the salesperson’s overall communication.

The brand with the overall highest-rated salespeople during the 2019 survey year was Isuzu, with a score of 9.1 (out of 10). Toyota, Honda and Mazda scored 9 out of 10, with Suzuki coming in at 8.9. It’s interesting to note that the top five brands were all Japanese. Ford, BMW and Nissan (all with scores rounded off to 8.9) followed closely thereafter.

Digging into the sub-sets of data that make up the overall picture, provided fascinating insights: Isuzu’s salespeople were once again rated tops (score of 9.2) for product knowledge (keep in mind the brand has a limited product line-up), but Toyota’s second-place finish (9.1) in this section was impressive given its extensive model range.

While the rest of the rankings closely mirrored the overall picture, it is worth noting that Mahindra made an appearance in the Top 10 (8th, in fact) with a score of 8.9.

Isuzu, which was ranked in a laudable 2nd place in the 2019/20 Cars.co.za Consumer Awards – powered by WesBank Brand of the Year rankings, can be justifiably proud of its dealership network. Its salespeople were not only ranked tops for product knowledge, but also for “friendliness”, “explaining add-ons” and “overall communication”.

The top five ranked brands in terms of the sales process were:

“Isuzu’s excellent performance in the sales process is particularly impressive because it was part of General Motors (GM) not so long ago and most GM brands did not perform well in our survey,” says Cars.co.za Consumer Experience Manager, Hannes Oosthuizen.

“It is evident that the fact that the marque had only a single brand to focus on was a distinct advantage, in addition to selling a well-known and proven product, but another contributing factor is that the company’s entire existence depends largely on the dealership network’s ability to move this product (D-Max) against much newer competition. This focus and determination will stand the brand in good stead once the all-new D-Max arrives on our shores,” he adds.