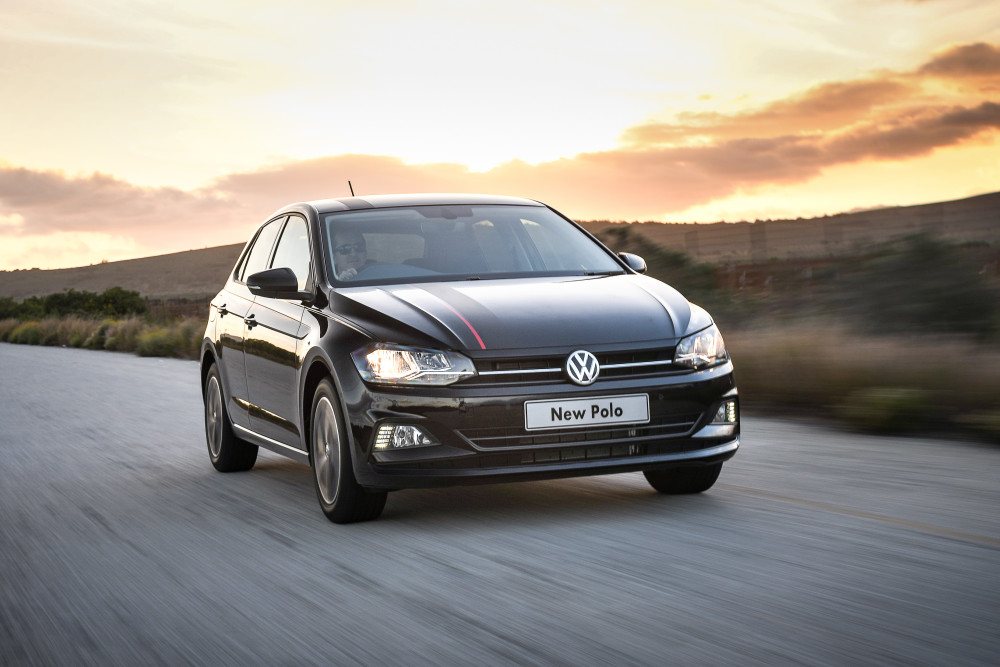 The nearly 100% decline in April 2020 new vehicle sales and export figures represent a barometer of the Covid-19 impact on the domestic automotive industry and the economy at large. Businesses and consumers remain uncertain on what the future holds through the current lockdown.

As the bedrock of South Africa’s manufacturing sector, vehicle and automotive component production, which eased back into production as of 4 May 2020, remain imperative to South Africa’s economic fortunes.

Despite already facing domestic and foreign economic headwinds in 2019, the domestic automotive industry once again excelled on the export side. Several new export records in 2019 compensated to a large extent for the progressive decline in the domestic new vehicle market over the past six years. The 2020 Automotive Export Manual publication just released by Dr. Norman Lamprecht, Executive Manager of the National Association of Automobile Manufacturers of South Africa (NAAMSA) and the Automotive Industry Export Council (AIEC) highlights that the export value of vehicles and automotive components comprised a record R201,7 billion, equating to 15,5% of South Africa’s total exports in 2019. A record 387 125 vehicles worth a record R148,0 billion, along with a record R53,7 billion in automotive components, were exported to 151 countries in 2019. From 2018 to 2019, the total export values more than doubled in the case of 19 countries.

The domestic automotive industry’s top export markets in value terms in 2019 were Germany, with R75,5 billion, followed by Belgium, the UK and the USA. The UK, with 101 401 vehicles, was once again South Africa’s top destinations for vehicle exports in 2019. Volkswagen, with its Polo model, topped the country’s export rankings in 2019.  South Africa remains a strategic supplier of catalytic converters to the world, and by value, this component category maintained its dominant export position under the APDP in 2019, as the focus of exporters tends to be on high-value locally beneficiated, logistics-friendly automotive components.

The trade arrangements that South Africa enjoy with the European Union (EU), allowing for duty free vehicle and automotive component exports to the 28 countries in the region, as well as the AGOA trade arrangement with the USA, enhanced exports to those countries. The EU, with exports of R129,7 billion, or 64,3% of the total export value of R201,7 billion, was the domestic automotive industry’s main export region in 2019. Africa was the industry’s second largest export region with an export value of R31,9 billion, or 15,8% of the industry’s total export value. The African Continental Free Trade Area (AfCFTA) to be implemented on 1 July 2020 could unlock many opportunities for South Africa in expanding regional integration into the continent, considering that 84,3% of the country’s automotive exports into Africa were destined for SADC, which is the free trade area South Africa is part of.

On the import side the top country of origin for vehicle imports in 2019 was India, with 106 199 units, or 36,5% of total passenger car and light commercial vehicles imported. As a production hub for entry-level and small vehicles, most of the vehicles imported from India fell in these categories which comprise the bulk of new vehicle sales in the domestic market. India’s profile is suited to produce small cars, which dominate its domestic market. Volkswagen’s Polo Vivo is the only vehicle in these segments manufactured in South Africa. The value of vehicle imports from Germany, which included the premium brands, however, was almost 50% higher compared to those imported from India. The automotive policy regime in South Africa encourages domestic OEMs to manufacture high volumes of selected models linked to export contracts to obtain economies of scale, coupled with low-volume models imported to complement domestic market mixes. South Africa has one of the most competitive trading environments in the world, and in 2019 offered consumers a choice of no fewer than 46 passenger car brands and 2 507 model derivatives, the widest choice of new cars to market size ratio in the world.

Nine of the top 10 selling vehicles in 2019 were South African-built passenger cars and light commercial vehicles. The Toyota Hilux, with 40 934 units, was the most popular model sold in the country in 2019, followed by sales of 29 681 units by the top-selling passenger car, the Volkswagen Polo Vivo. An interesting phenomenon is that South African motorists are more inclined to rather drive bakkies, which have both commercial and leisure vehicle applications, than passenger cars.

Original equipment (OE) component imports by the seven-vehicle manufacturers in South Africa increased to R106,8 billion in 2019, up by R9,0 billion, or 9,2%, from the R97,8 billion in 2018, in line with the industry’s record vehicle production volume, supported by the record vehicle export volume in 2019. Germany, Thailand, Japan, the US and China represented the main countries of origin for these components. High value, capital-intensive componentry, such as the powertrain and telematics, which collectively account for about 50% to 60% of the value in a modern vehicle, are mainly imported into South Africa and the remainder sourced in the domestic market. Global sourcing principles apply, which mean that every vehicle manufacturer sources a specific component from a specific globally recognisable brand supplier.

South Africa’s  global vehicle production ranking remained at 22nd in 2019, although its market share improved from 0,64% to 0,69% due to the record 631 983 vehicles produced in 2019, supported by the industry’s record vehicle export performance. In terms of global LCV production, South Africa was ranked 14th with a market share of 1,25%. South Africa remained the dominant market on the African continent and accounted for 57,2% of total African vehicle production of 1,12 million vehicles.

South Africa is highly exposed to economic conditions in China and the world economy in general, and the Covid-19 pandemic will stifle export-oriented industries and manufacturing in the foreseeable future. South African exporting companies will be required to consider various scenarios for the world economy and global trade patterns in the short to medium term. The automotive industry across the world is currently experiencing unprecedented challenges due to the global lockdowns implemented across all major automotive manufacturing countries to flatten the Covid-19 curve, and South Africa is no exception to this. However, since the grand vision of the automotive industry involves electric vehicles, connected cars and autonomous driving, the latter two could just be accelerated as a result.