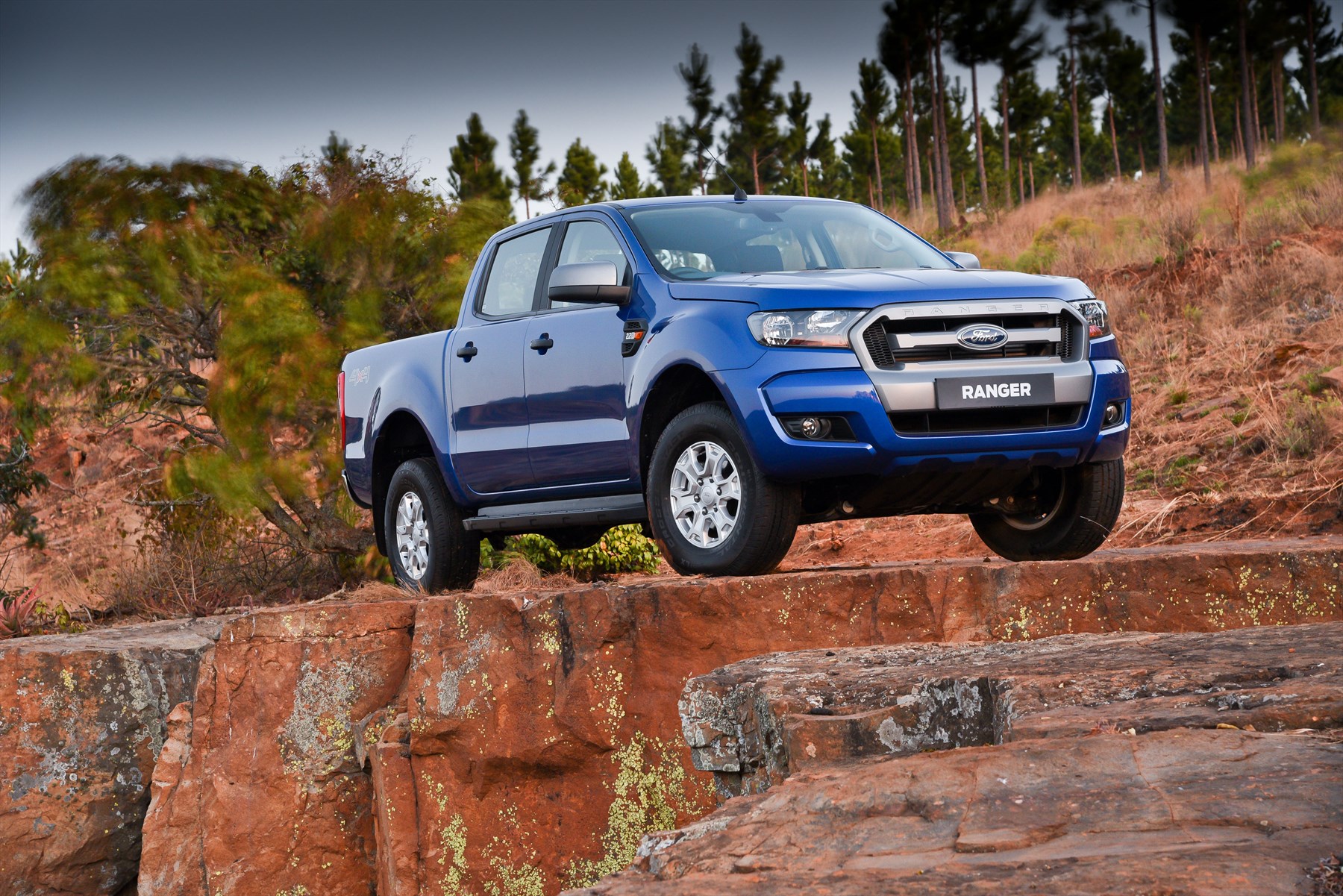 According to George Mienie, AutoTrader CEO, February 2020 was yet another record month for the used car market – with cumulative used car sales of just under R11.5 billion.

According to Mienie, “Even though February was a short month. Cars sold increased by 3.3%.” The total retail value also increased – from R10,48 billion in January to R11.49 billion in February,” he reveals.

It was also interesting to see the emergence of the Isuzu D-Max for the first time. “It clocked in seventh, which is quite impressive. For some reason, very low-mileage Isuzu’s were in great demand last month – the average year of registration was 2019 while the average mileage was a mere 6 783 km. The average retail price was R377 709. It is also interesting to note that many of the sales took place in the Western Cape, where it was the most sold car in that province during the month of February,” Mienie concludes.

According to Mienie, “AutoTrader’s most recent Car Industry, Report’s Retail Price Index (RPI), used car retail prices rose by 2% in the last quarter of 2019. Used car Retail Price Index will be an important barometer during the 2020 year for the industry.”