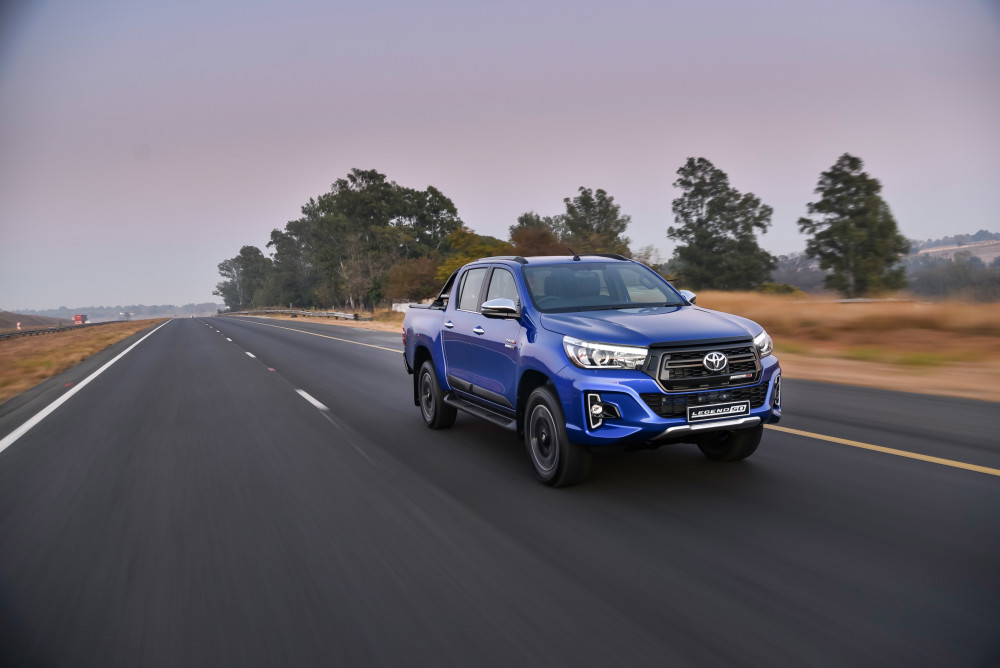 NAAMSA recently released the new model sales figures for February 2020 and Toyota is once again in the lead in terms of volume.

According to NAAMSA, light commercial vehicle sales are down by 17.7% compared to February 2019. This is reflected in the individual model sales, which are as follows.

The Toyota Hilus in first place with 2985 units sold. Ford once again took the silver medal with 1878 models sold. It will be interesting to see how these two compare once we have double cab sales figures, where Ford usually has a strong presence.

The Isuzu D-Max is back up to third, following a disappointing January. In total, 1333 units were sold.

The Nissan NP200 came in fourth with 1167 units sold, followed by the Nissan NP300 and Hardbody with 737 units sold. It seems the recent controversial crash test results had no impact on this model’s ability to sell well.

Mahindra’s Pik Up beat the Toyota Land Cruiser, with 327 units compared to 218 units.

The VW Amarok placed eight with 176 units, followed by the GWM Steed with 156 units and the Nissan Navara with 125 units.

That’s as far as it goes with regards to triple digit sales. The Mahindra Bolero tally stood at 93, the Triton at 39 and the Fiat Fullback and Mazda BT-50 with 14 each.