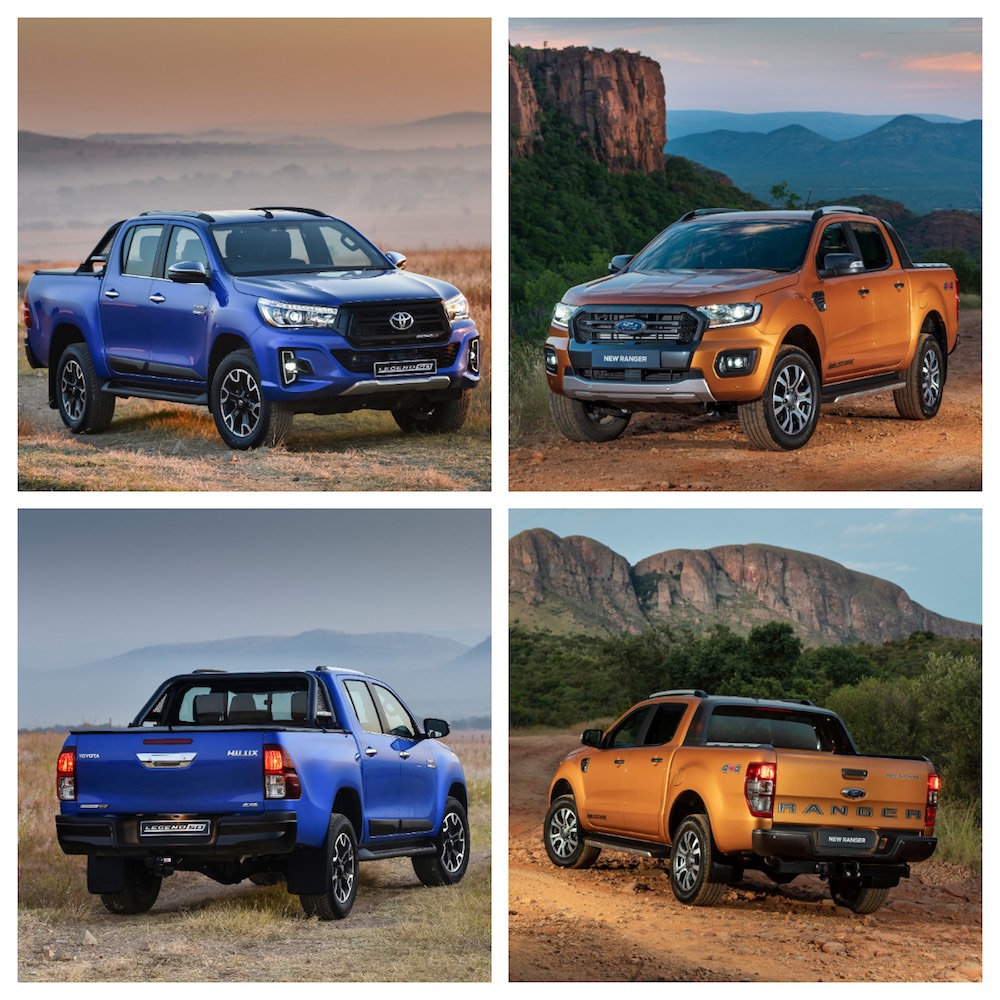 At the beginning of each month, NAAMSA reveals the sales figures for the previous month.

And every month the Toyota Hilux leads the charge.

In the leisure double cab segment, it’s not always as clear cut. Some months the Hilux leads, other months the Ranger comes out on top. But what if we looked at the sales figures for a whole year? 2019, for example…

Lightstone recently supplied us with a model-specific breakdown of bakkie sales in South Africa.

And we can now reveal that the Toyota Hilux double cab outsold the Ford Ranger double cab in 2019.

Interestingly, the double cab Hilux is also the most popular model in Toyota’s Hilux range. In 2019, Toyota sold 14 673 single cabs and 7 504 extended cabs.

Isuzu’s extended cab does not appear to be as popular, having sold only 988. In the single cab segment, however, it outsold Ford. In 2019, Isuzu sold 8 445 single cabs.