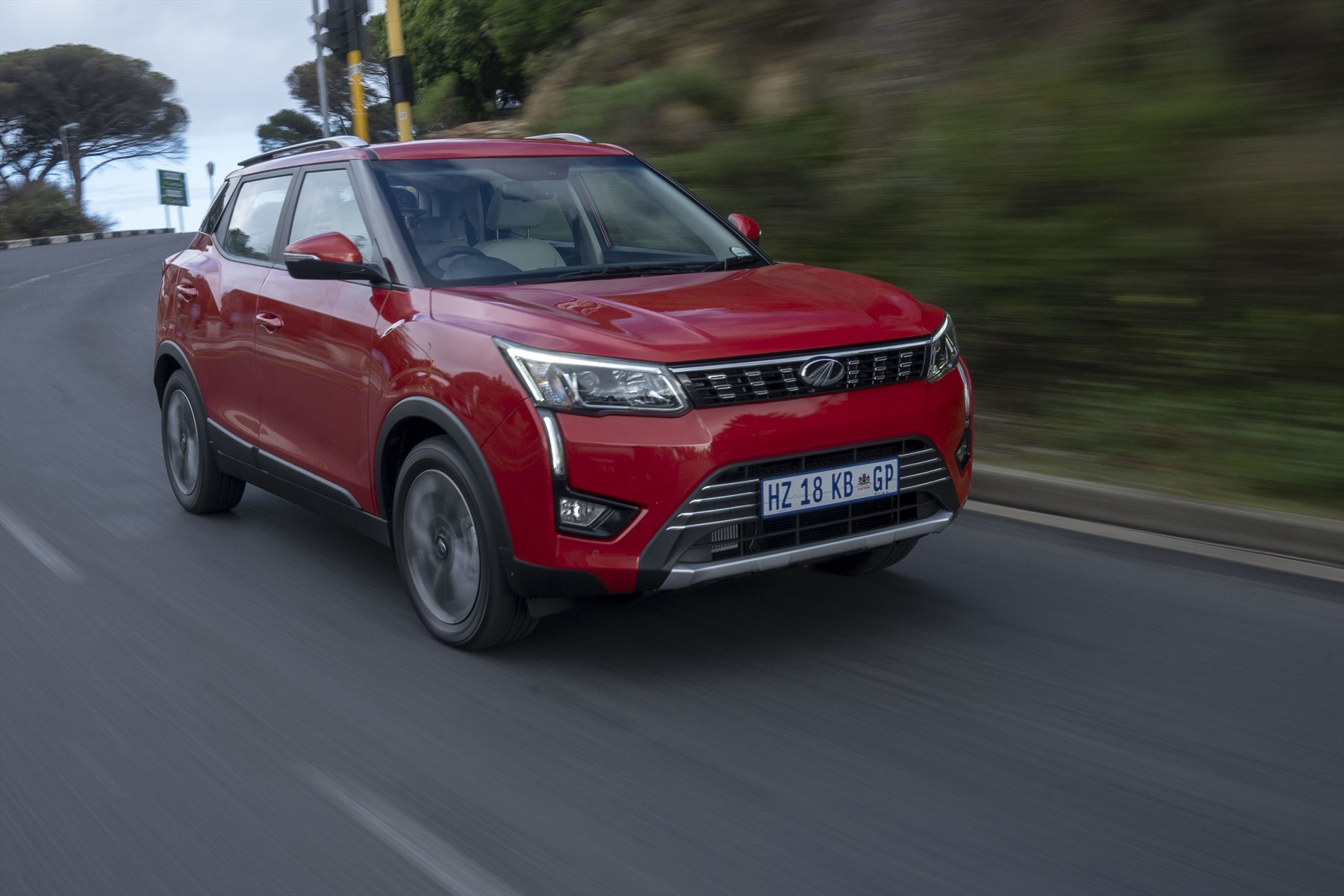 The GNCAP recently tested the entry-level XUV300 as part of its #SaferCarsForIndia campaign in a series of side- and front-offset crash tests. It awarded the XUV300 a score of 16.42 out of 17 for adult protection, giving it five out of five stars and making it the highest-scoring vehicle in the GNCAP #SaferCarsForIndia programme to date.

The GNCAP also awarded the XUV300 with four stars for child protection, scoring it “Good” or “Adequate” in all areas of occupant protection, cabin intrusion and vehicle body deformation. According to the GNCAP test, the XUV300 has exemplary protection, even with only two airbags, as found in its entry-level model.

In a statement after the five-star crash test, David Ward, the President and CEO of the Global NCAP programme said: “The XUV300 scored the highest combined crash test result of all the cars we’ve tested in India to date. We are delighted with this hugely positive outcome in our #SaferCarsForIndia campaign.”

The Mahindra XUV300 was launched in South Africa in May 2018 shortly after its global launch in India. Since then, the model has become one of the Mahindra Group’s global bestsellers, retailing more than 40 000 units in its first year on the market.

The impressive GNCAP test scores come as Mahindra South Africa introduces its entry-level XUV300 W4 model. This model is fitted with the new 1.5-litre turbodiesel engine, which delivers 86 kW and 300 Nm. It also has two airbags, five five-point seatbelts, ISOFIX child seat anchors and ABS with emergency brake assistance at an entry-price of only R234 999 or less than R2 900 a month.

On the other side of the XUV300 spectrum is the luxurious W8 model, which adds features such as cruise control, satellite navigation, an additional five airbags (seven in total) and electronic stability control.

“The accolades for our XUV300 keep rolling in,” says Rajesh Gupta, CEO of Mahindra South Africa. “Only recently, the XUV300 was chosen as a semi-finalist in the SA Car of the Year competition and shortly before that, both diesel and petrol variants performed exceptionally well in the WesBank Fuel Economy Tour.

The XUV300 ranked second and third in its respective petrol and diesel categories in the recent Fuel Economy Tour, which was contested over 2 500 km. Together with a category win for the KUV100 NXT, Mahindra was ranked in the top three most fuel-efficient brands in the competition.

“The XUV300 is a global contender for Mahindra and heralds a new era of modern, advanced, safe and efficient vehicles for the company. We welcome the endorsement by the Global NCAP as it proves that Mahindra offers exemplary safety, even for its entry-level models,” says Rajesh.