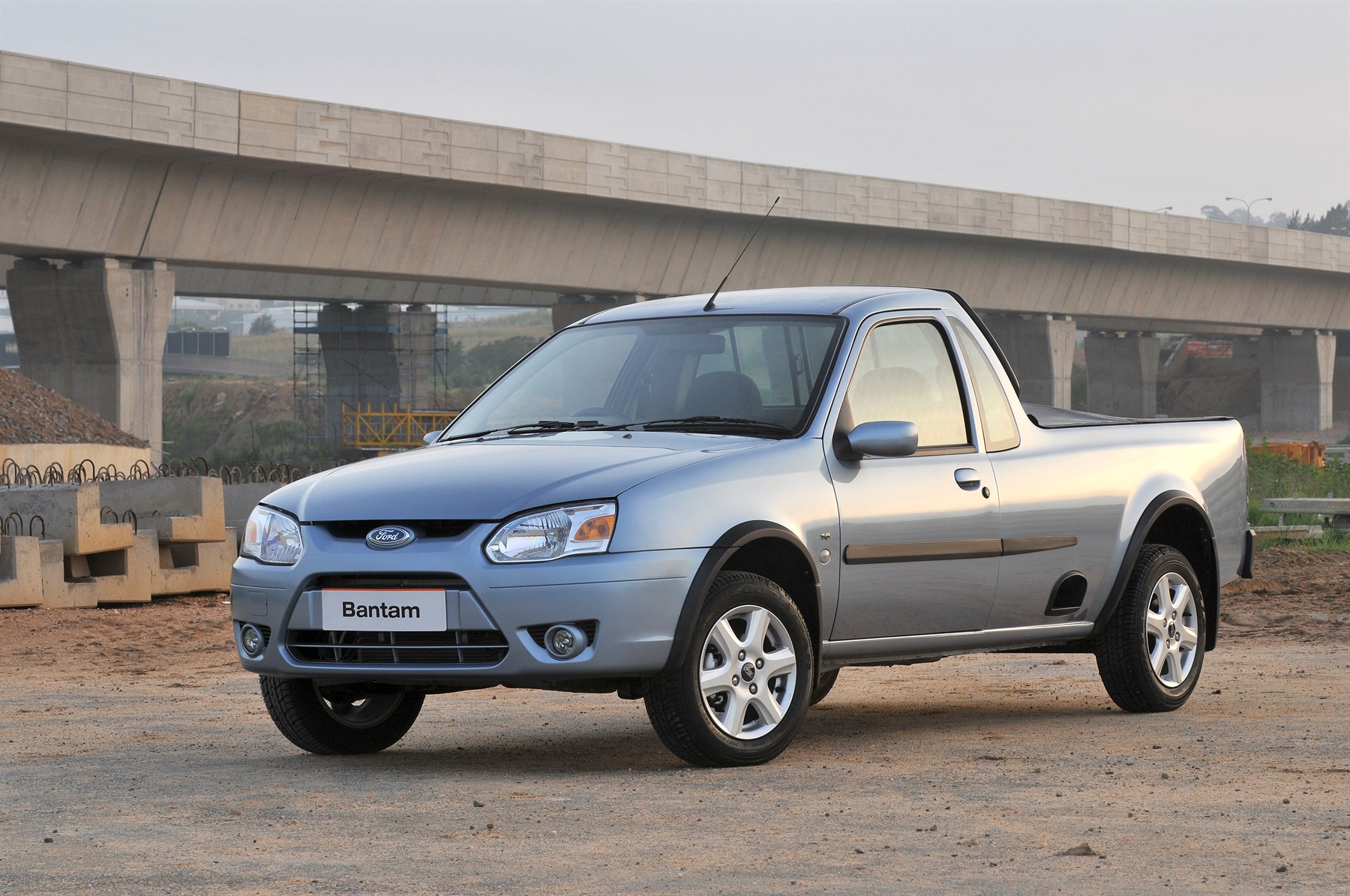 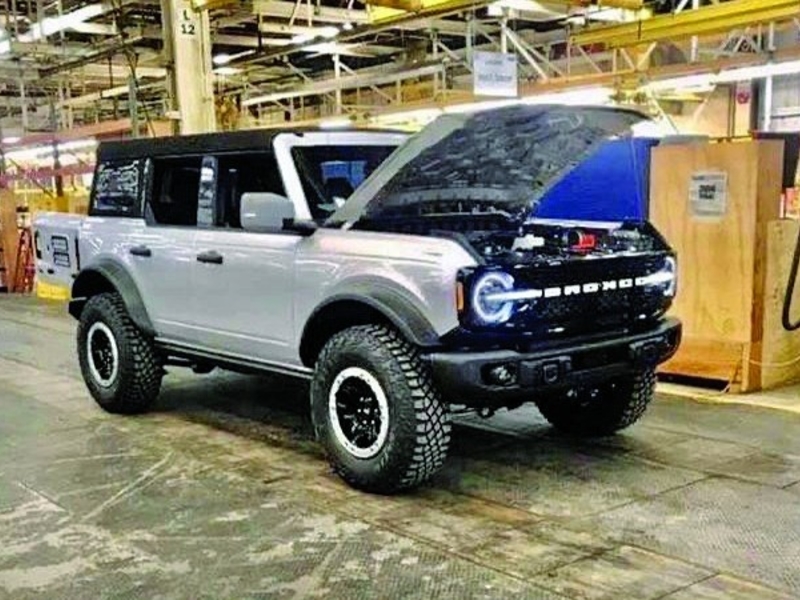 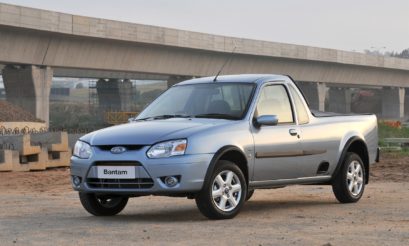 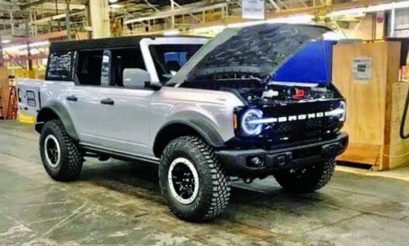 At the moment the Nissan NP200 has the small utility bakkie segment all to itself, but recent rumours suggest it might face a rival from Ford.

Motor Trend is reporting that Ford is working on a small pick-up, which will share its engines with the all-new Bronco. These include a turbocharged 1.5-litre three-cylinder and a 2.0-litre turbocharged four-cylinder petrol. According to Motor Trend, its design will also be Bronco based. As you can see from the leaked image of the 2020 model above, it will likely be a mean looking thing.

As for the name, it’s all speculation. We know Ford trademarked Courier, but it could also be Ranchero.

If it does come here, the most obvious choice would be Bantam, since South Africans have fond memories of this famous small bakkie.

That’s if it even makes it to South Africa. It’s expected to be produced at Ford’s plant in Mexico, which currently does not produce any right-hand drive vehicles. 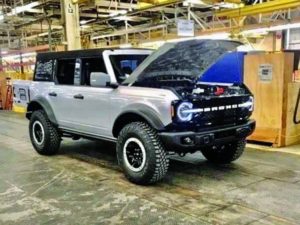