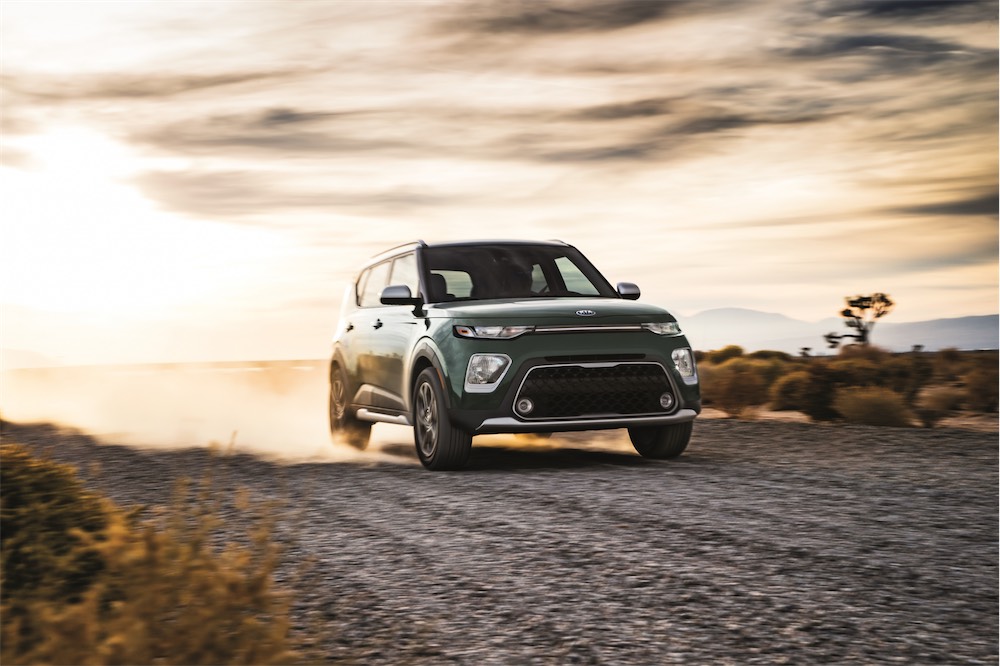 Kia Motors Corporation tied for the highest in overall initial quality with a score of 136 problems per 100 vehicles (PP100), making it the highest-marked mass-market brand for the sixth consecutive year. It tallied four segment wins and brand level award — the most for an individual brand. Kia Forte (compact car), Kia Sedona (minivan), Kia Sorento (upper midsize SUV) and Kia Soul (small SUV) each ranked highest in their segments.

Hyundai and Genesis, respectively, won in two and one segments.

Genesis led the premium segment as the top-ranked premium nameplate for four consecutive years. The G70 scored 129 PP100 to rank as the top Compact Premium Car for the second year in a row.

The 2020 U.S. Initial Quality Study is based on responses from 87,282 purchasers and lessees of new 2020 model-year vehicles who were surveyed after 90 days of ownership. The study, which provides manufacturers with information to facilitate the identification of problems and drive product improvement, was fielded from February through May 2020.