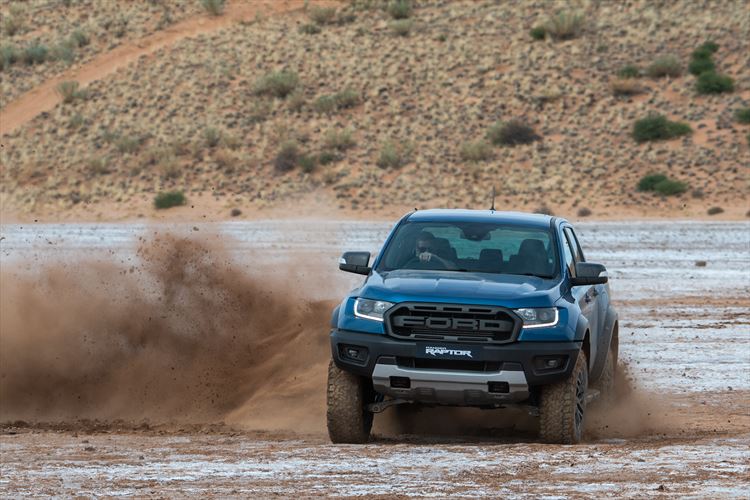 Much has been written about the Ford Ranger Raptor, but almost every test ends with the same conclusion – epic car, could do with more power.

It seems Ford will remedy this problem with the next-generation model, according to a fresh report from CarAdvice.

According to the Australian publication, the next-generation Raptor will be offered with a twin-turbo V6 petrol engine. This engine already exists in the Explorer ST and offers 298kW and 563Nm of torque. Like the current Raptor’s diesel engine, this powertrain is mated to a ten-speed automatic gearbox.

This new report follows an earlier leak that suggested the Raptor will be equipped with a V6 turbodiesel from the F-150.

Our sister publication, Car magazine, suggests that the diesel might be offered in certain regions such as ours, while the petrol will be reserved for countries like the USA.

We reckon they’re spot on.