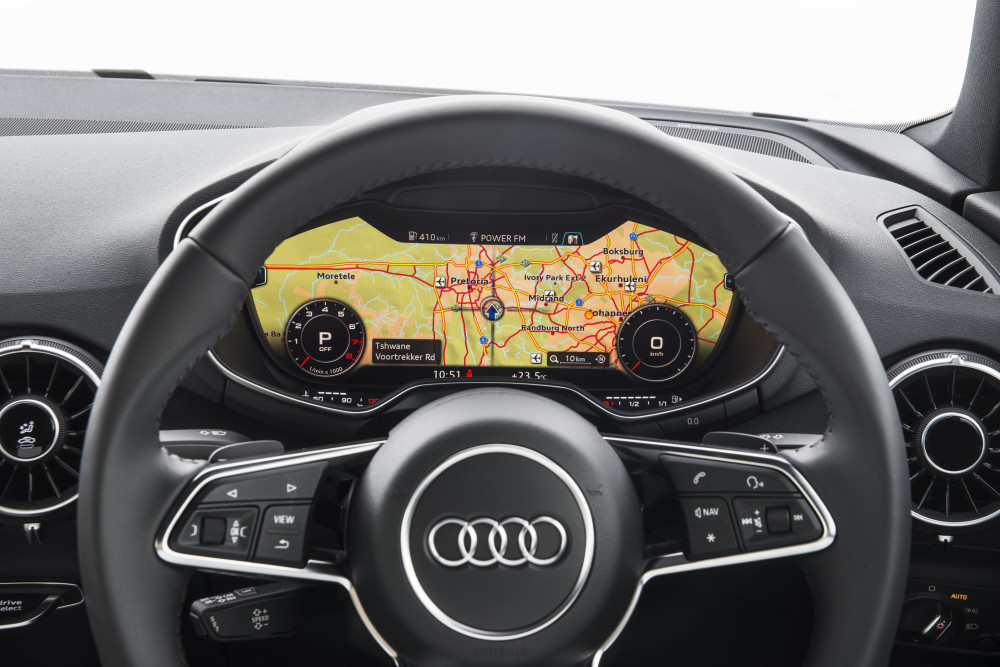 The UK’s most and least distracting infotainment and air-con systems have been revealed, with BMW’s iDrive named as the easiest to use, as part of new research by the UK’s new car buying platform, What Car?.

Twenty different in-car systems were tested that encompass the majority of the different types of infotainment systems and dashboard layouts on offer in the latest new cars. What Car?’s testers performed six tasks that drivers frequently do while on the move, including changing the temperature, zooming out on a set sat-nav route and changing from one radio station to another, with each action timed.

The research demonstrates that systems with physical buttons are much less distracting to use on the move than those that can only be altered using a touchscreen.

It took twice as long to adjust heating controls on some cars with touchscreen controls rather than physical dials. And it took up to four times longer to zoom out of the sat-nav map to view a pre-programmed route using a touchscreen than it did using a rotary dial controller. The easiest systems for adjusting the sat-nav map were Audi’s Virtual Cockpit Plus and BMW’s iDrive, while the most fiddly was the Lexus 12.3in multimedia display.

The tests also highlighted the benefits of having a range of different ways of doing a task, so the driver can choose the most convenient for each situation. The best systems let you use physical buttons, the touchscreen or voice control to do a wide range of commands.

Using a sophisticated voice control system is the least distracting way of doing many tasks. The systems in the Audi, BMW and Mercedes-Benz all recognise natural speech, so you can activate them by talking and then ask them to carry out your desired task and hardly take your eyes off the road at all. However, not all voice control systems are as intuitive or fast to respond; What Car?’s testers were looking away from the road for more than twice as long in cars with the worst systems.

The most and least distracting in-car control systems