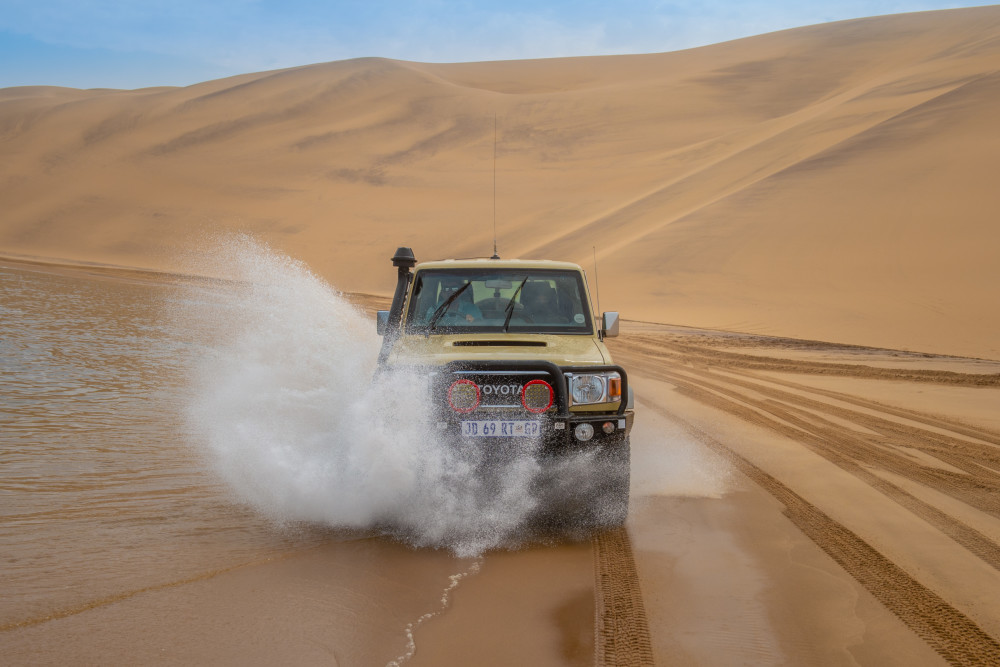 We have some good news for Toyota Land Cruiser 79 owners. The 79’s V8 turbodiesel is safe for now.

With an all-new Land Cruiser 300 set to arrive in 2021 and the rumours suggest that it will be powered by new six-cylinder powertrains instead of the famous V8s.

Since the 70 share the same basic diesel engine, albeit with a different turbocharger setup and in a lower state of tune, there were rumours that the 70 Series V8 was facing the axe as well.

Talking to CarsGuide, a Toyota representative stated that there are no plans to cut the V8 diesel from the 70 Series, for now. Future emissions regulations will eventually kill it off, but it is safe for now.

That should be good news for Land Cruiser lovers, because we know they’re extremely fond of their vehicles and see no reason why it should be changed.

As for the 300, nothing has been confirmed yet. We expect the six-cylinder engines to match or better the outputs of the current V8s, but that’s pure speculation.