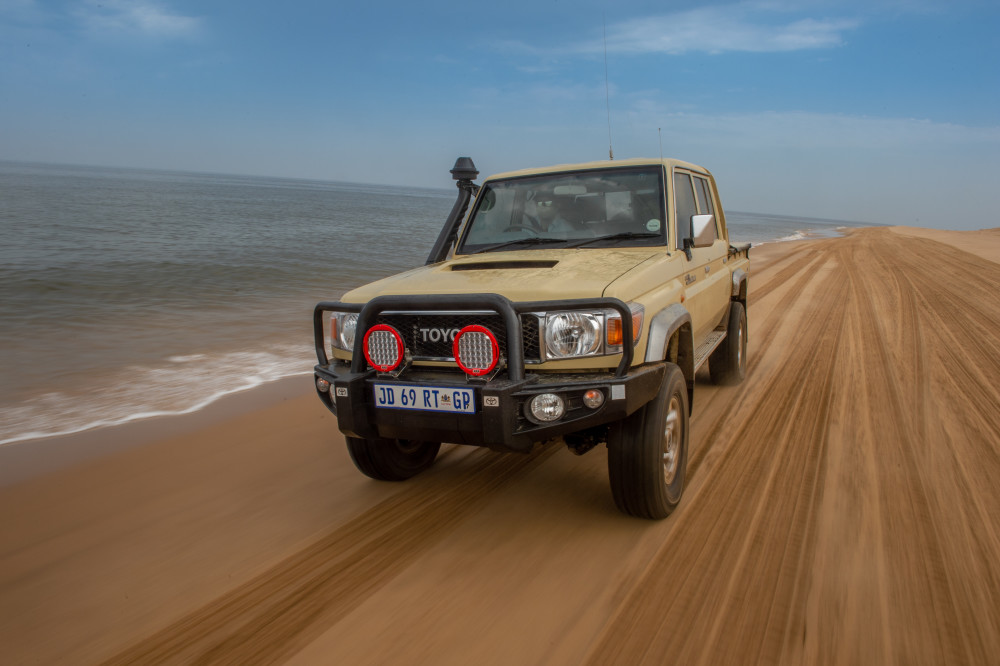 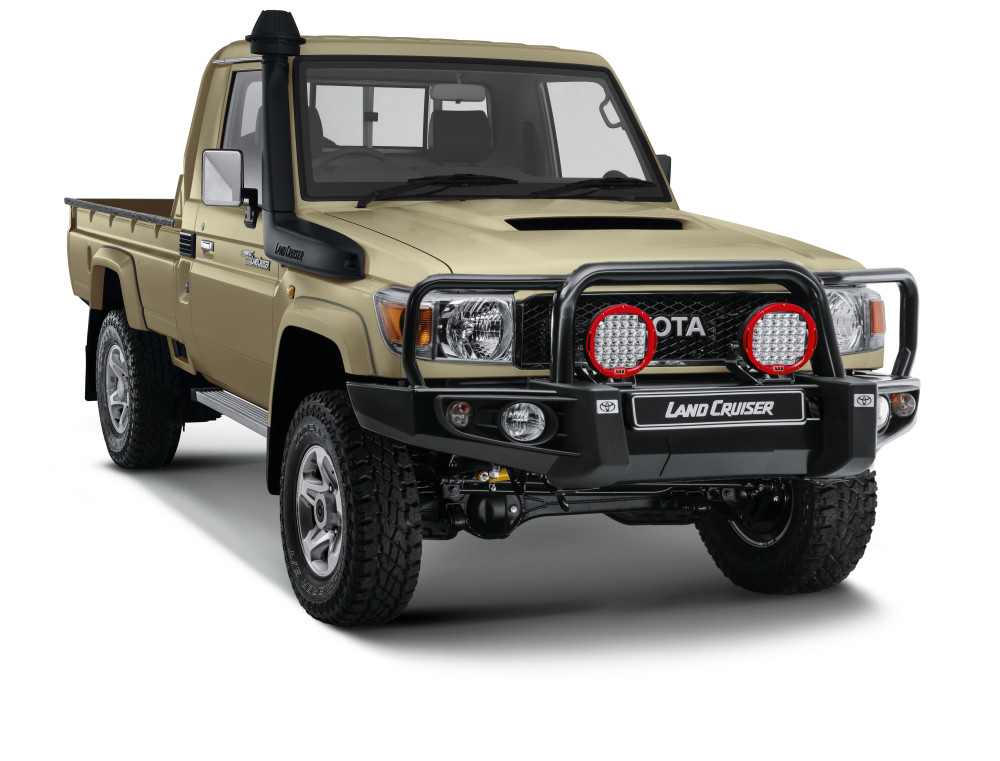 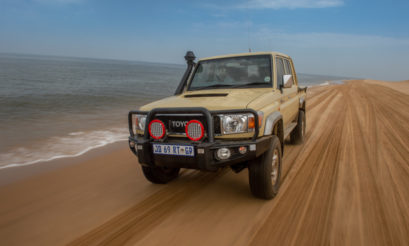 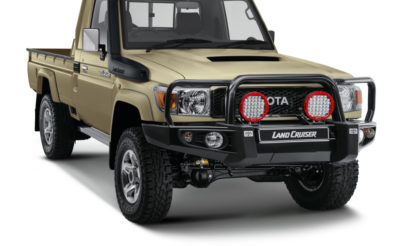 The Land Cruiser Namib edition was introduced to the South African market in Q3 of 2019. Featuring a bespoke overlanding accessory package and aesthetic enhancements, the Namib was exceptionally well received – with all 60 units selling out by January 2020.

With this positive market response in mind, Toyota has commissioned a re-run of the Land Cruiser Namib and added a single-cab derivative based on customer requests.

The single – and double-cab Land Cruiser Namib editions will share a common package, distinguishing them from their ‘standard’ Land Cruiser 79 brethren.

The Namib edition is available in two colours; Ivory White and Sand Beige.

A 3-year/100 000 km warranty is provided and customers can purchase optional service plans according to their needs.

The production run is planned at 60 single-cab and 60 double-cab models (120 combined), over a six month period, with arrival of the first units at dealerships being imminent. 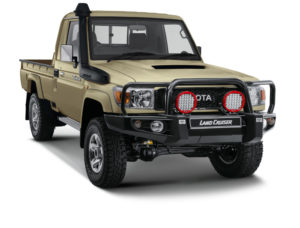