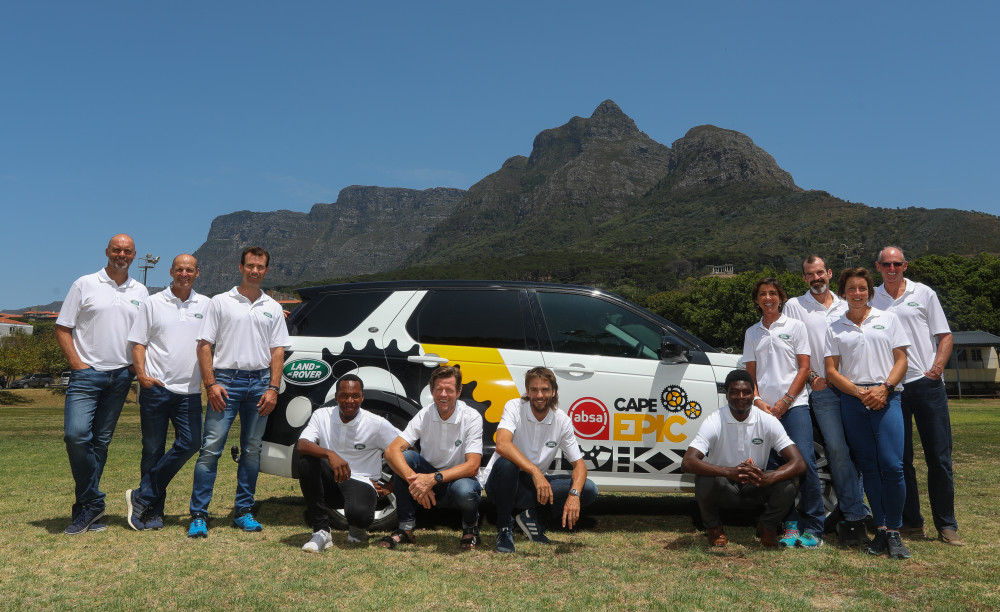 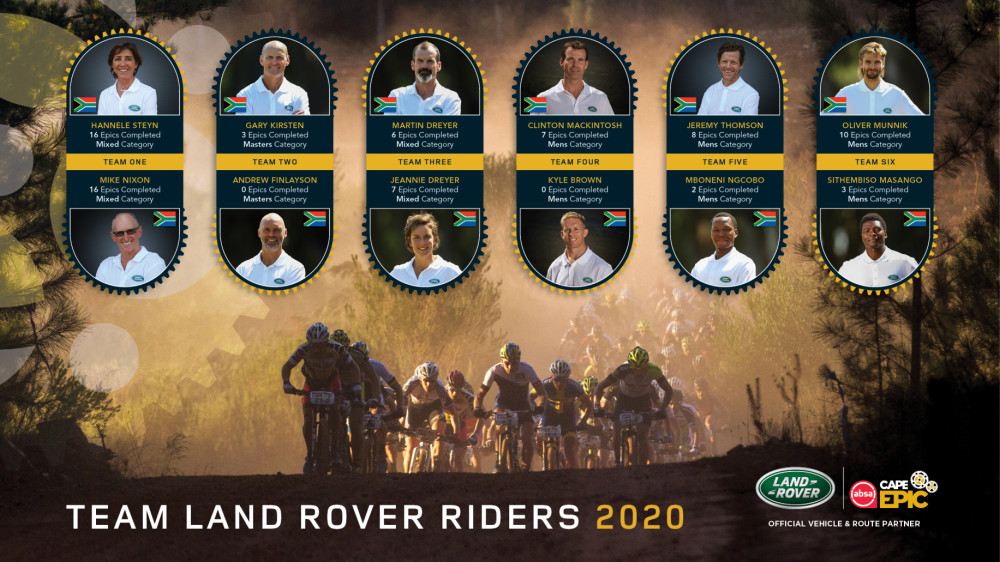 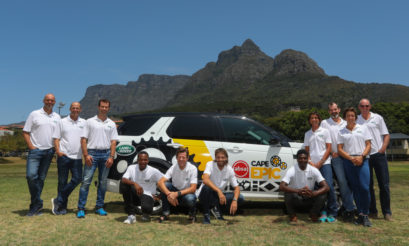 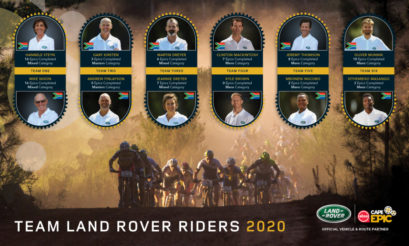 When around 1,300 riders line up for the start of the 2020 Absa Cape Epic mountain bike race on 15 March, 12 of them, including the most experienced team in the event’s history, will proudly be wearing Team Land Rover jerseys.

“Land Rover is proud to have such a capable and star-studded group of riders representing us at the 17th edition of the world’s toughest eight-day mountain bike race. We have some old friends and new faces in the team this year, and the camaraderie is as strong as ever. We look forward to seeing our ladies and gents go above and beyond, and perform with the same spirit as the Land Rover Brand,” said Tina Pienaar-Smit, PR and Sponsorship Specialist, Land Rover South Africa.

Only four riders in the event’s history wear the ‘Last Lion’ badge of honour, meaning they’ve completed all previous Epic races, and two of them will ride for Team Land Rover this year. Last Lion Mike Nixon and Last Lioness Hannele Steyn have paired up for the first time to tackle the 2020 route, in turn forming the most experienced Epic team in history.

Former Proteas cricket player and coach Gary Kirsten has assumed the role of unofficial team captain for this year’s race. Kirsten will ride for the fourth time in Land Rover gear alongside his good friend Andrew Finlayson. Though Kirsten’s expertise is most certainly on the pitch, he’s no stranger to the mountain bike scene with around 10 hours training per week and two multi-stage races completed in the lead up to the 2020 Epic.

Kyle Brown, a former Springbok Sevens captain and Olympic bronze medalist will contest his first Absa Cape Epic alongside Clinton Mackintosh, a well-known adventure racer. Kyle made 327 appearances for the Springbok Sevens team, including captaining the side to the gold medal at the 2014 Commonwealth Games. Clinton is a world-class Adventure Racer competing locally and internationally in the Adventure Racing World Series (ARWS).

Regular Team Land Rover riders Martin and Jeannie Dreyer will again pair up as a formidable power duo. The husband and wife combo have 13 Epics under their belts combined, and are accustomed to riding at the sharp end of Mixed Category packs at many of South Africa’s leading mountain bike stage races.

Jeannie is the leader in woman’s ultra-endurance mountain biking, holding the woman’s overall race record in the 2300km unsupported Freedom Challenge, 1000km non-stop Munga race and the 36ONE Challenge. When not on the bike, Jeannie takes part in Adventure Races and Trail Runs, recently coming off a win in the prestigious 100km Sky Run in the Eastern Cape a couple of months ago.

This year, the Dreyers will ride socially as they plan to take on the mammoth challenge of racing the Non-Stop Dusi (90km paddling and 30km running with your canoe) two days before the ABSA Cape Epic starts.

Fresh from a podium finish at the recent Wines2Whales race, Oli Munnik and Sithembiso Masango will look to carry their momentum into the far tougher and longer Epic. Oli is a seasoned rider with 10 Epics to his name, while Sithembiso is an up-and-coming mountain bike star with a string of quality results from all races he participates in.

Masango is a success story from Dreyer’s Change a Life Academy, progressing from impressive results on budget hardtail bikes to becoming a recognisable name in the sport. He is the first black mountain bike rider to have been awarded national colours in Marathon and went on to represent South Africa at the UCI World Marathon Championships held in Germany in 2017.

Another pairing from the Wines2Whales race comes in the form of Jeremy Thompson and Mboneni Ngcobo. Jeremy, a former Sharks and Saracens Rugby player, has developed into a skilled rider who sees a challenge in taking on competitors half his age.

Like Sithembiso, Mboneni is also a product of Martin Dreyer’s Change a Life Academy. Mboneni’s passion for the sport has seen him help others by becoming a coach in his local village, passing on some knowledge and skills he has learned on two wheels over the years.

Land Rover is the Official Vehicle and Route Partner for the Absa Cape Epic, and its vehicles were crucial in developing this year’s 647km route. Besides helping race organisers reach the remote areas the route covers, Land Rover also sponsors eight Technical Terrain sections in each of the day’s stages including the event prologue. With names such as Rocky Horror, The Bull Run and Pipeline, it’s clear that the Land Rover Technical Terrains will test the mettle of riders and reward those who have come prepared. 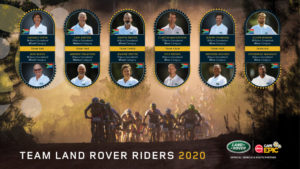