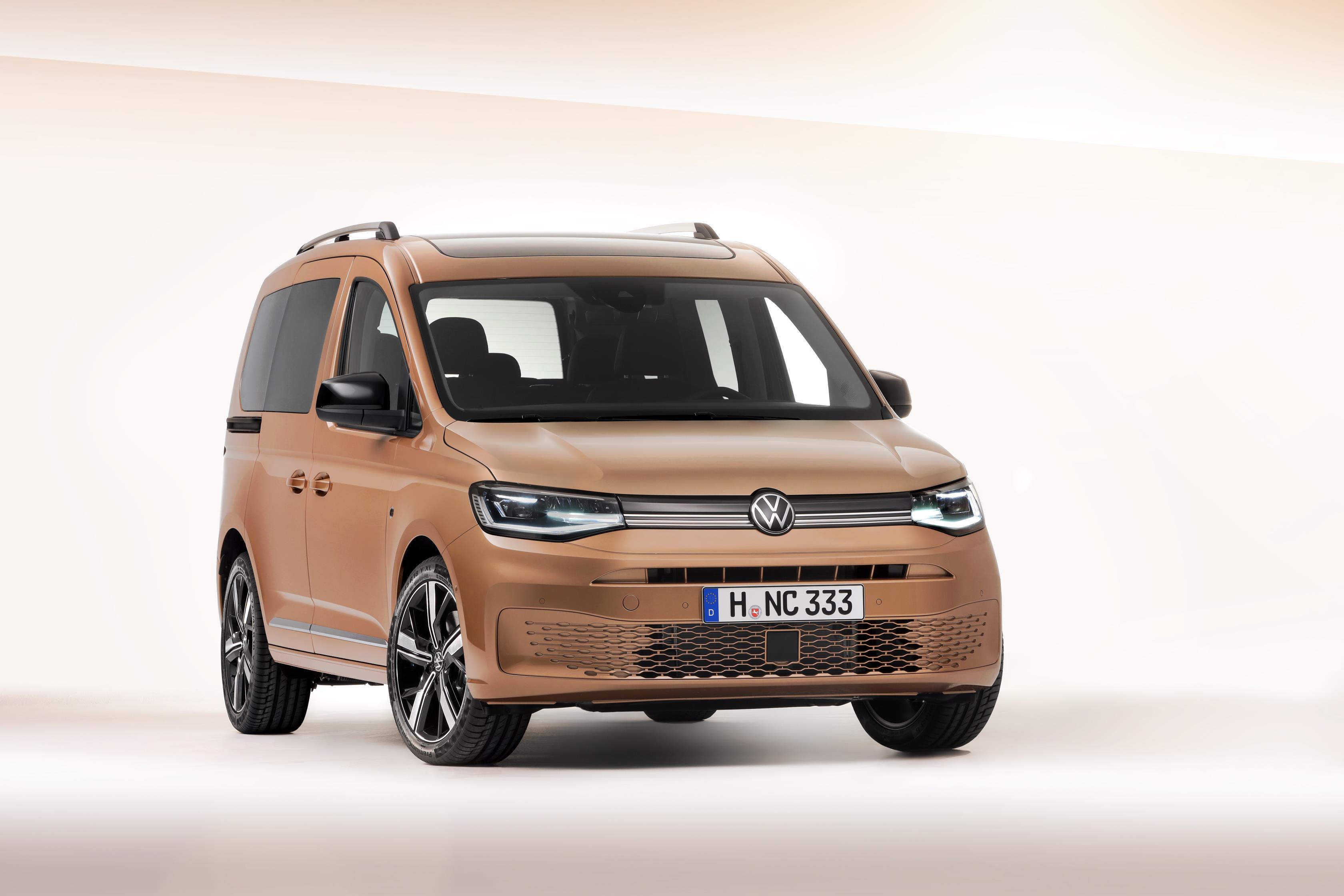 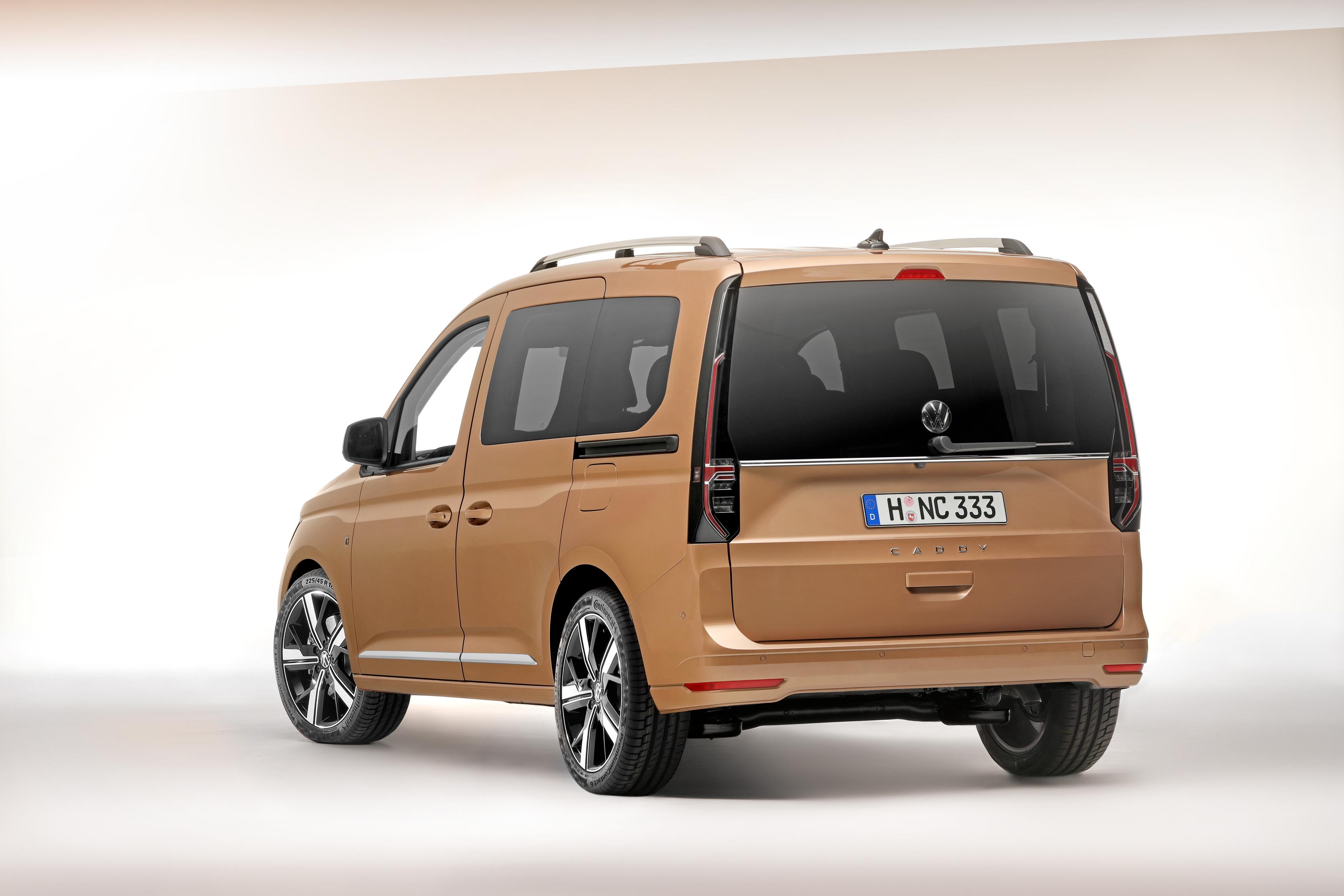 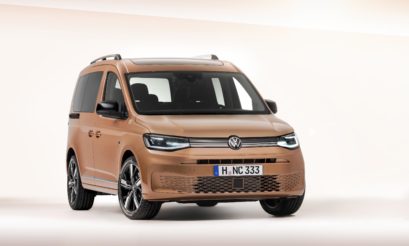 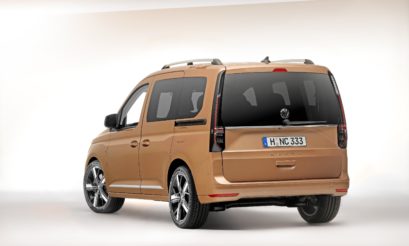 The all-new Volkswagen Caddy recently made its international debut.

It may seem familiar on the outside, but the new Caddy now runs on VW’s MQB platform, which means a completely redesigned vehicle body.

In terms of engineering and specification, the exterior of the Caddy has a number of new features. These include as options the electric closing aids for the sliding doors and tailgate, plus a panoramic sunroof – with an especially large glass area of 1.4 m2 above both the first and second rows of seats. Also new: up to 18-inch alloy wheels and – fitted as standard in the top versions – new LED headlights and LED rear lights.

Included for the first time are the Keyless Access ignition and locking system and the ‘Digital Cockpit’.

The new Caddy will again launch as the Cargo (panel van with enclosed superstructure), an estate (with passenger compartment windows) and in various different passenger car variants (MPVs). The nomenclature of the passenger car lines has been reconfigured: the base model will in future be the ‘Caddy’; above that follows the ‘Life’ specification and finally the premium ‘Style’ line. In fact, All of the models are even better equipped than the corresponding previous one.

Inside, the fifth generation of the all-rounder impresses with new high-tech solutions and appreciably more space. The long version – the Caddy Maxi – now, for example, provides room for up to two Euro pallets, which can optionally be loaded sideways in the middle and back or sideways in the middle and lengthways in the back. The indicator and control elements have been completely redesigned: the interactive interfaces to driver and front- seat passenger are formed by the new Digital Cockpit (optionally fully digital instruments) and the radio and infotainment systems (between 6.5 and 10 inches in size).

Another new feature in the Caddy: digital buttons for light, sight, audio and menu functions. The rotary switch for light has served its time, with the front array of buttons for Light & Sight to the left of the steering wheel now taking over its role. Various items of the central control system’s menu can be reached very quickly and easily via the direct access buttons. In addition, LED interior lights, ergonomic seats and a power supply for external 230V devices enhance life on board. Another new feature is a roof vent for better climate control and faster stationary ventilation in the back.

Six of the 19 driver assistance systems on the Caddy are completely new. They include Travel Assist, which, for the first time in a Volkswagen commercial vehicle, facilitates assisted driving across the full speed range. In connection with Travel Assist, the Caddy’s redesigned multifunction steering wheel is also equipped with capacitive sensors. These sensors ensure precise detection of even a lightly touching hand, thus avoiding any false alarms. Now also in the new Caddy: Trailer Assist, familiar from the Crafter, for significantly easier reverse manoeuvring and Side Assist inclusive of Rear Traffic Alert. The existing assistance systems in the Caddy have been significantly expanded and updated with new functions.

The Caddy will be available with both petrol and diesel engines. The diesel derivatives are available with 55kW and 90kW outputs. On the petrol side, customers have the option of an 84kW engine.

The Caddy’s projected fuel consumption is up to twelve per cent lower than the previous model.

More information will be available when the Caddy is launched in South Africa. 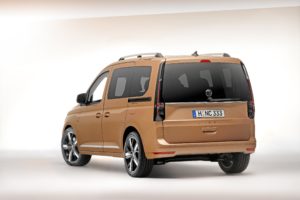