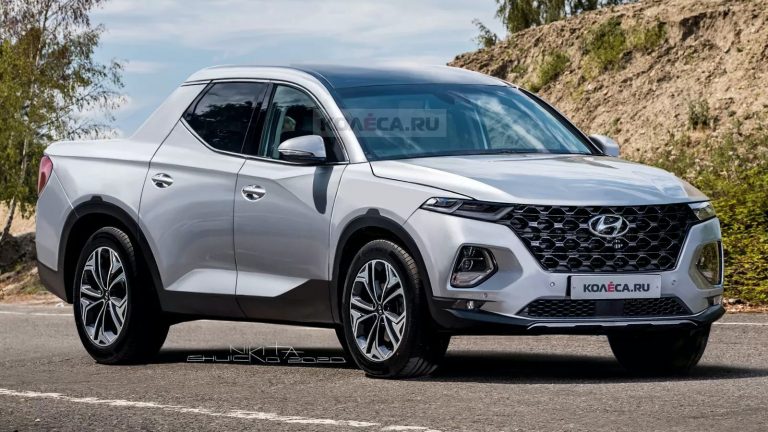 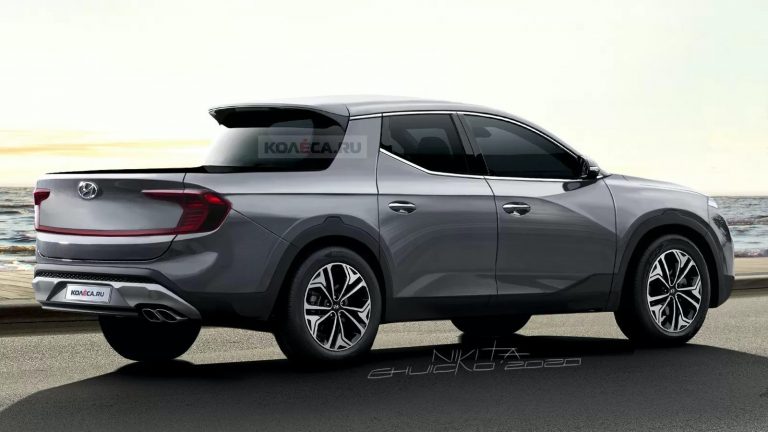 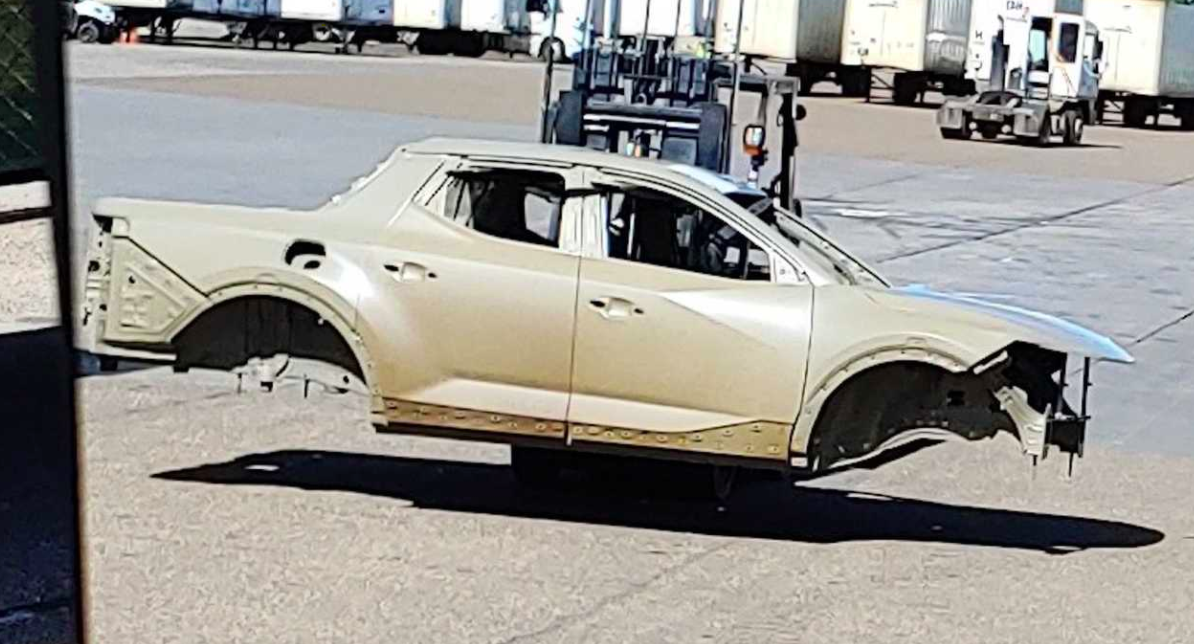 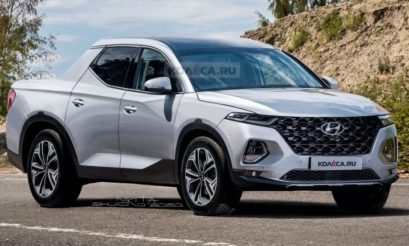 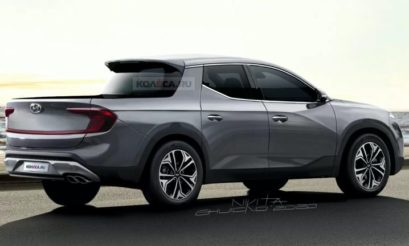 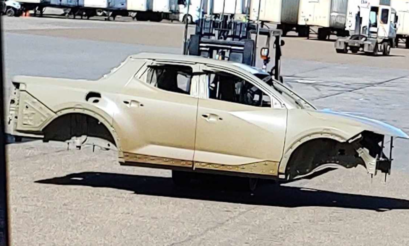 As we get closer to the official launch of Hyundai’s Santa Cruz bakkie, more details are starting to emerge.

We already know that it will be built at Hyundai’s plant in Alabama in the USA and is expected to be powered by two petrol powertrains – one naturally-aspirated and one turbocharged. You can read more by following the link below.

As far as design is concerned, we don’t know much, but we do have a clearer picture after an image of an unpainted Santa Cruz bodyshell recently leaked online.

This leaked image, spy shots and Hyundai’s previous concept vehicles gave Kolesa enough to work with to create a digital rendering of what it might look like.

While we won’t know what it officially looks like until Hyundai removes the covers, this rendering is by far the most detailed we’ve seen. There are design elements from the Santa Fe, Sonata and Kona in there. 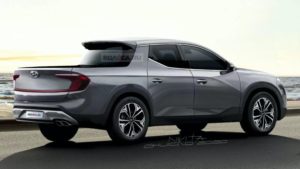 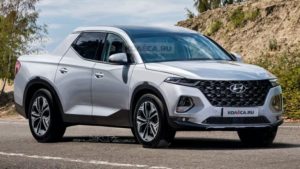 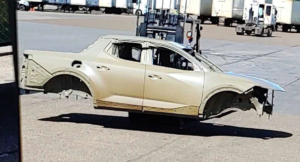