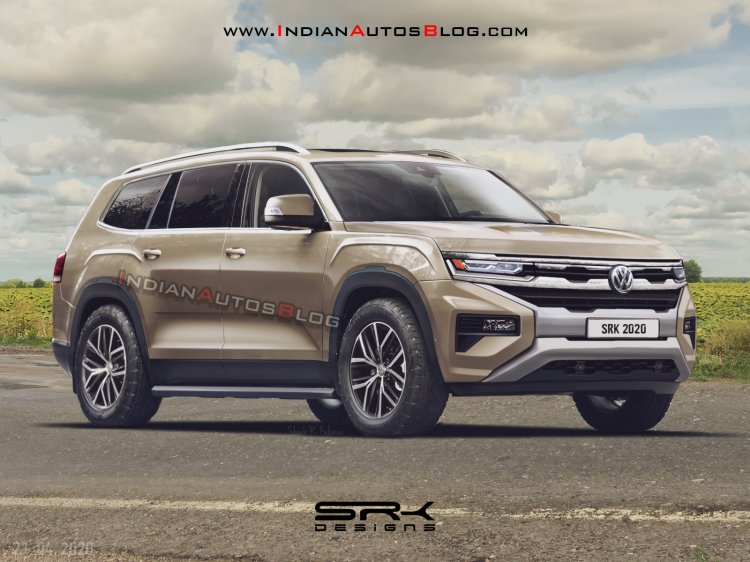 As you might know by now, Ford and Volkswagen are currently working together to produce a few new models.

As we understand the deal, Ford is in charge of developing a new bakkie, which will serve as an all-new Ranger and an all-new Amarok.

This opens up an opportunity for Volkswagen to get into the bakkie-based SUV segment, though it has yet to state its intention to do so.

It would make sense, as Volkswagen has an SUV for every application, except in that segment. It even has a large SUV called the Atlas, built specifically for North American and Middle Eastern markets.

The deal with Ford does take them one step closer to producing a bakkie-based, ladder-frame SUV that will inevitably go head-to-head with the Toyota Fortuner, Ford Everest, Isuzu mu-X and Mitsubishi Pajero Sport. It’s a segment that usually sells well over 1000 units per month, with Toyota getting the lion’s share of that action. Perhaps Volkswagen might want a slice of the pie, too?

We already know Ford is hard at work on the next-generation Everest, as it has been spied.

To date, we’ve seen nothing from Volkswagen’s side, but speculation usually leads to renderings, which is what you see above.

The team over at IndianAutosBlog had their digital artist, Shoeb Kalania, render what this Fortuner rival might look like.