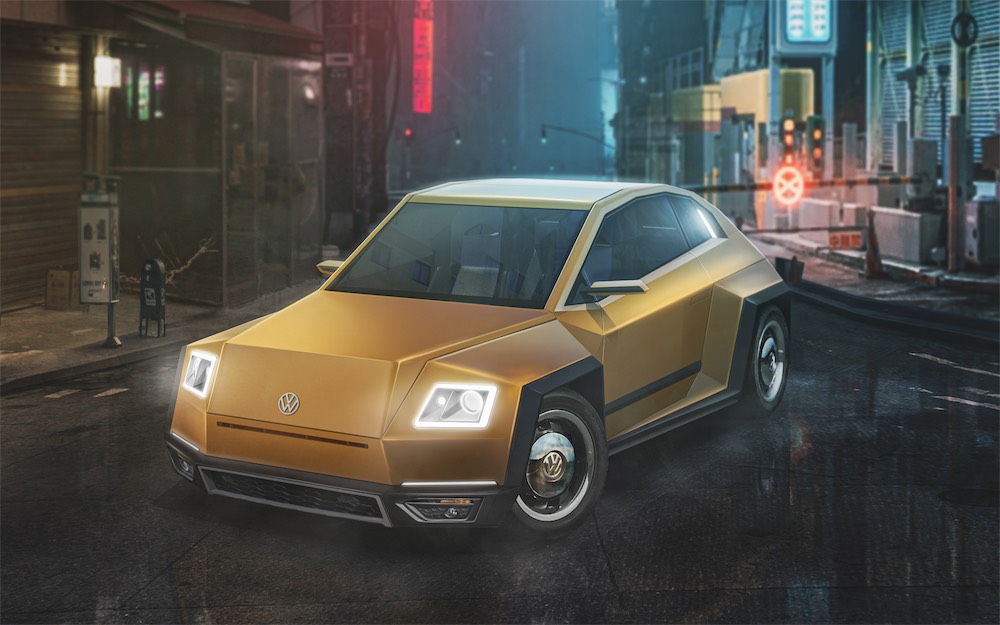 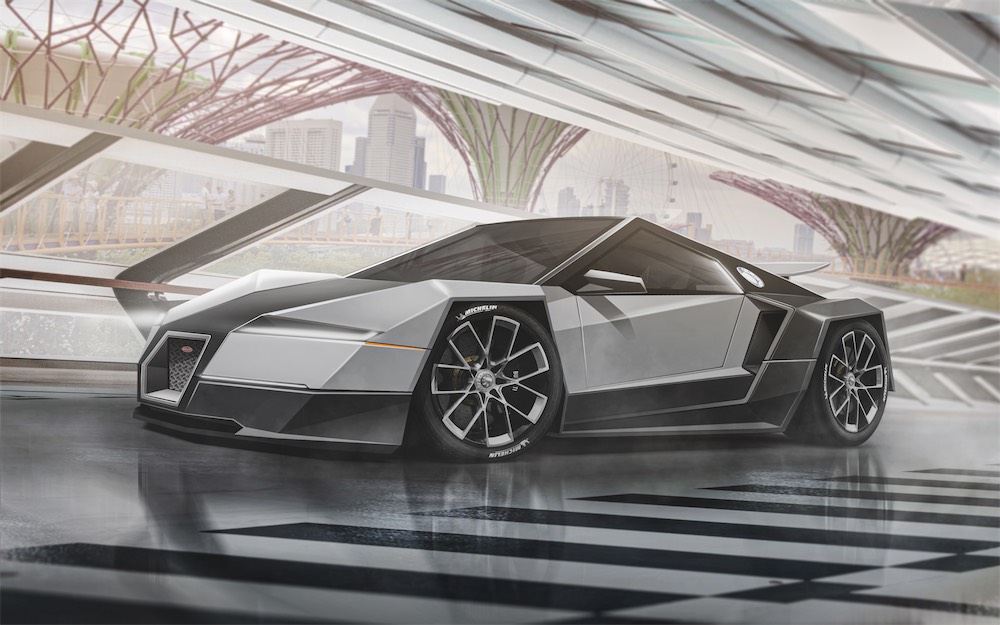 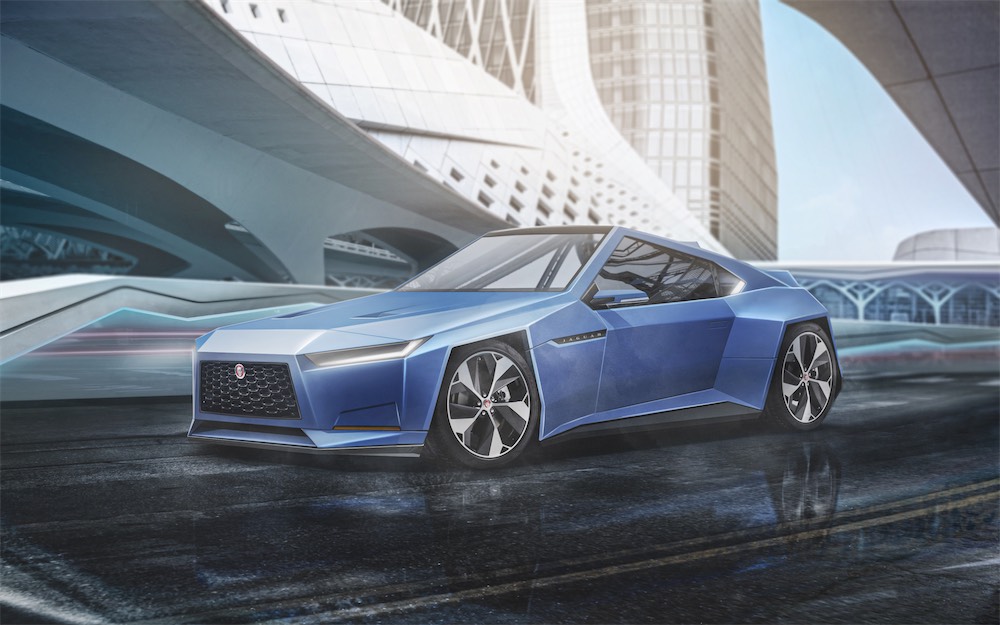 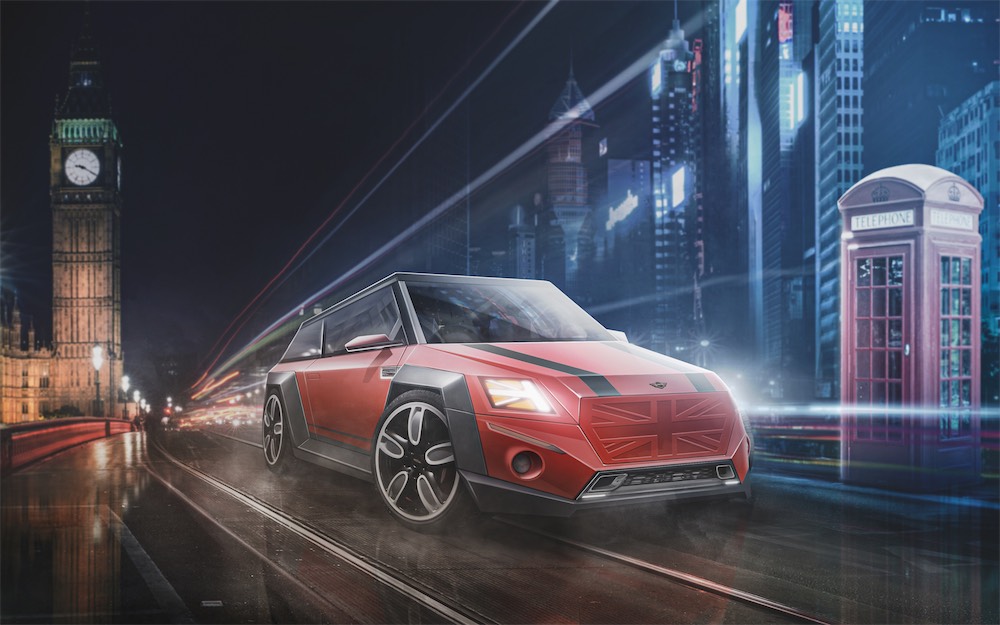 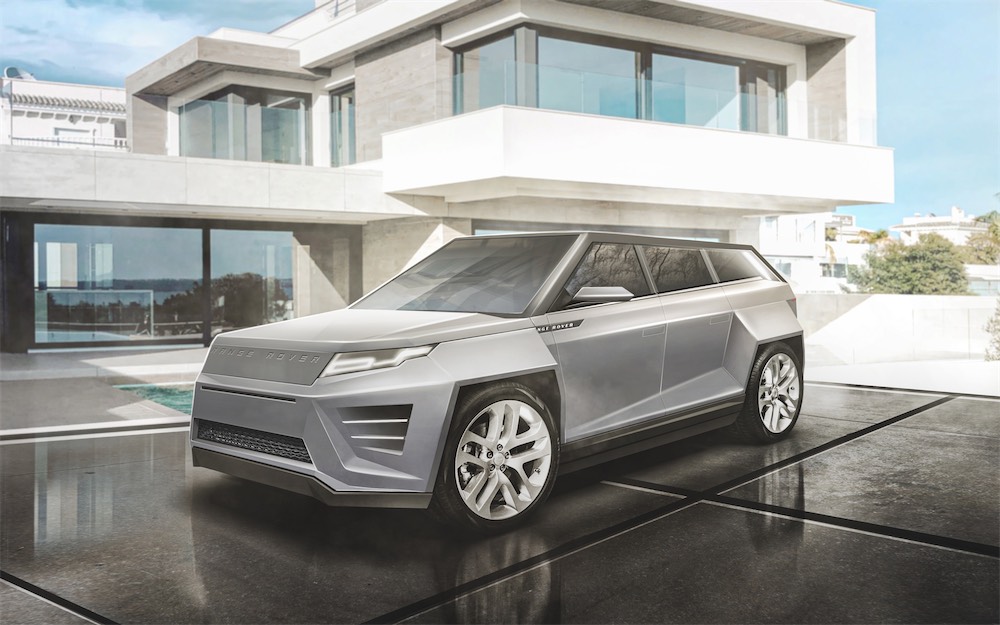 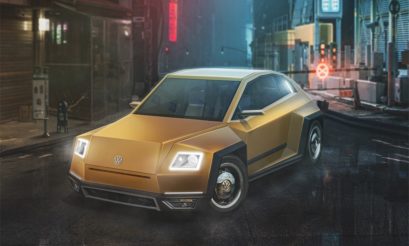 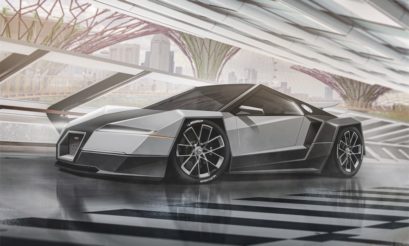 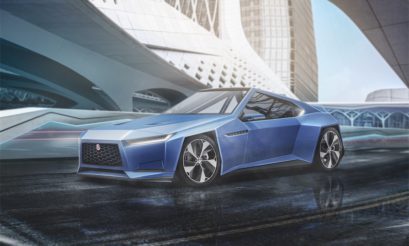 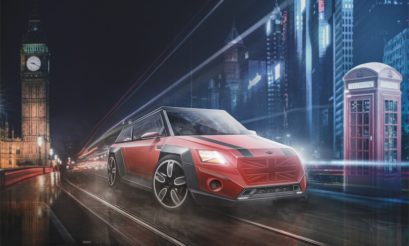 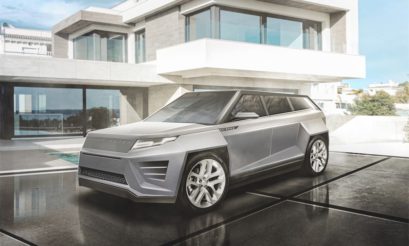 Unveiled at the end of 2019, the Tesla Cybertruck still remains a serious talking point. Recognised for its sharp, futuristic body, Elon Musk’s all-electric pickup looks like nothing else on the market.

Reaching 250,000 pre-orders in just five days after its unveiling, the public is set to see the revolutionary CYBRTRCK (its trademarked name) on roads by late 2021. In anticipation, Leasing Options have reimagined iconic cars in Musk’s unique style of Cybertruck.

The classic Mini Cooper is a British favourite by anyone’s standards.

While the style and shape has changed slightly over time, the Mini has kept its distinct design since the original 1959 car. Though, that has changed after ithas been reimagined as if it was designed by Tesla.

Leasing Option’s Cybertrucked Mini is the small, three-door Hatch we know and love, but it now comes with a sharper exterior.

Its traditional rounded grille now has six edges and the curved headlights have been straightened out. Although, the Mini Cybertruck does keep the brand’s signature wings and the definitive Union Jack remains a key feature upfront.While Tesla are yet to create a small hatchback, this Mini fits in with the ever-changing landscapes of urban cities, so it might just inspire them.

The iconic design that gave this car’s name the ‘Beetle’ has been revived multiple times over its lifespan and has been popular across generations of drivers. But after 80 years, Volkswagen recently announced that production of this classic car has now ended. As a tribute to the beloved bug, Leasing Optionsgave it a Cybertruck twist.

What was once a cute and compact car, our Cybertrucked Volkswagen Beetle has lost its famously curved body. It is a direct contrast to the well-known, round exterior and the Beetle now looks more like a traditional coupe.

As a nod to the old design, Leasing Options have kept the classic Beetle wheel rims. But one of the stand-out upgrades on the CybertruckedVW is the futuristic, solar panel roof. Tesla’s Elon Musk once said that solar panels on cars were just a fantasy, but this might just change his mind.

The Jaguar F-Type has been praised for its radical new design, with revised styling and upgraded technology that is thought to appeal to a wider audience when compared to the last version. This Cybertruck render takes it one step further, with its classic styling thrown out the window.

Leasing Options have maintained the famous Jaguar grille, but other than that, our Cybertrucked version stands out against its British origins. Its new, unique shape is completely unexpected, so it would definitely stand out from the opposition.

The iconic Bugatti Veyron has been around for 15 years, which is why Leasing Options thought it deserved a fresh start. What was once the world’s fastest car gets a cyber revamp in this Cybertrucked version.

While they have maintained the hallmark side vents, it is still a far cry away from the usual, classic style of Bugatti models. The original design once helped this car reach its record-breaking top speed, but would the Bugatti Veyron Cybertruck be even faster?

The Range Rover Evoque may suit the Cybertruck revamp the most out of the new designs. They have retained the classic Range Rover styling, plus its upgraded look matches the refined architecture behind the original car. While Tesla’s actual Cybertruck is said to prize toughness, with every component made with durability in mind, its off-road capabilities have been questioned. But by combining it with Range Rover’s handling and its all-weather characteristics, even the Cybertrucked version would breeze through even the worst conditions. 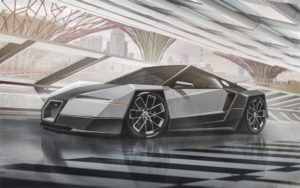 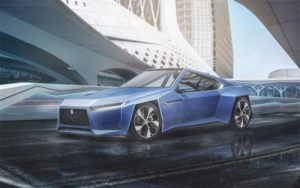 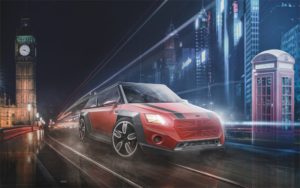 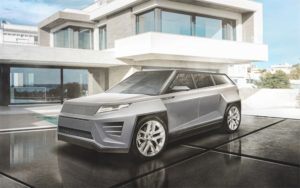