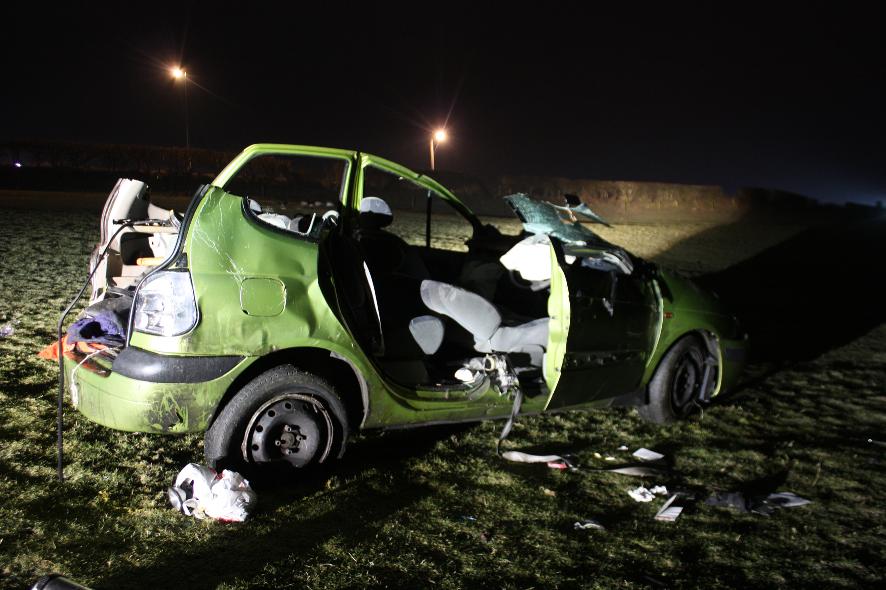 The massive drop in traffic volumes across the country has obviously lead to the huge drop in Easter road fatalities, and the lessons learnt from this period should inform road policy going forward.

This is the view of the Automobile Association (AA) which was commenting on the festive season fatalities announced by Transport Minister Fikile Mbalula last week.

According to the Minister Mbalula 28 people died in 26 fatal crashes on the country’s roads during the period from 9 April to 13 April. This is markedly down from the 228 deaths reported for the Easter period from 18-22 April 2019.

“The Minister indicated that road usage is down by more than 70 percent. This decrease has had a parallel impact on road deaths. But these figures show that better developed roads policies which seek to minimise traffic are effective in dealing with road carnage. Roads should be developed for people, not for vehicles,” says the AA.

The Association says better public transport and better infrastructure development which accommodates pedestrians and cyclists, will lead to a reduction in the number of vehicles on public roads. It says public transport needs to be affordable and efficient, and provide users a pleasurable experience they want to use, instead of one they use grudgingly.

“Now is the time to make changes in terms of public transport, along with better developed roads which take all road users into consideration, not only vehicles. These numbers are a clear indication that such an approach has enormous positive consequences. Once our country returns to normal, these lessons cannot be forgotten; we need to learn and apply them to future planning,” says the AA.

The Association again urges all motorists to heed traffic laws, and obey the rules, even with reduced volumes on roads. It says the fact that less people are driving doesn’t mean rules don’t still apply. It adds that pedestrians – which remain the highest fatalities among road user groups – should still be considered when driving, even though less people are walking on the roads.

“Unfortunately, there are some who believe they can do as they please in an abnormal situation such as we are currently experiencing. We are grateful that our law enforcers are still performing their duties during this difficult time, and it’s exactly during this period that people should be extra vigilant when on the roads,” says the AA.

In addition to driving safely, the AA joins the government in calling for people to stay at home and be safe, and to only travel when absolutely necessary.

“If you have to be out, please be careful but otherwise obey the lockdown regulations. There is no need to travel if it not essential to do so. And, if you are not moving around, please look after your vehicle if it is standing idle,” concludes the AA.