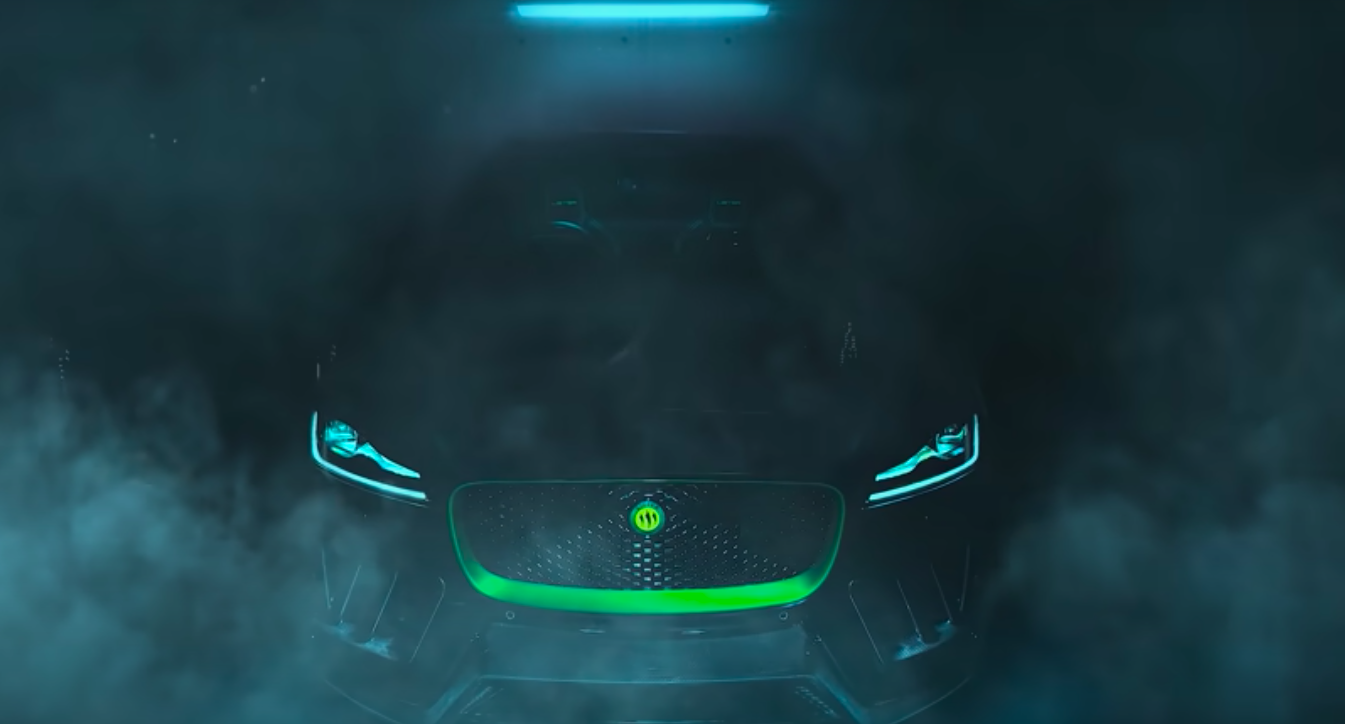 Lister is a fairly unknown entity in South Africa, but it does have a cult following in Europe.

It currently builds models based on Jaguars, with its most famous model to date being based on the F-Type.

Its latest offering will be based on the F-Pace and it will be called the Stealth. Only 250 will be built, so it will be one of the most exclusive SUVs on the planet.

Lister also claims it will be the fastest, with a 0 to 100km/h sprint time of less than four seconds and a top-speed of 322km/h.

Lister uses the standard supercharged 5.0-litre V8, but obviously tuned to deliver more power. We don’t have the details of what it did, but we know it produces 503kW and that it makes a serious racket.

Watch the teaser video below, preferably with headphones on and the volume turned to max.