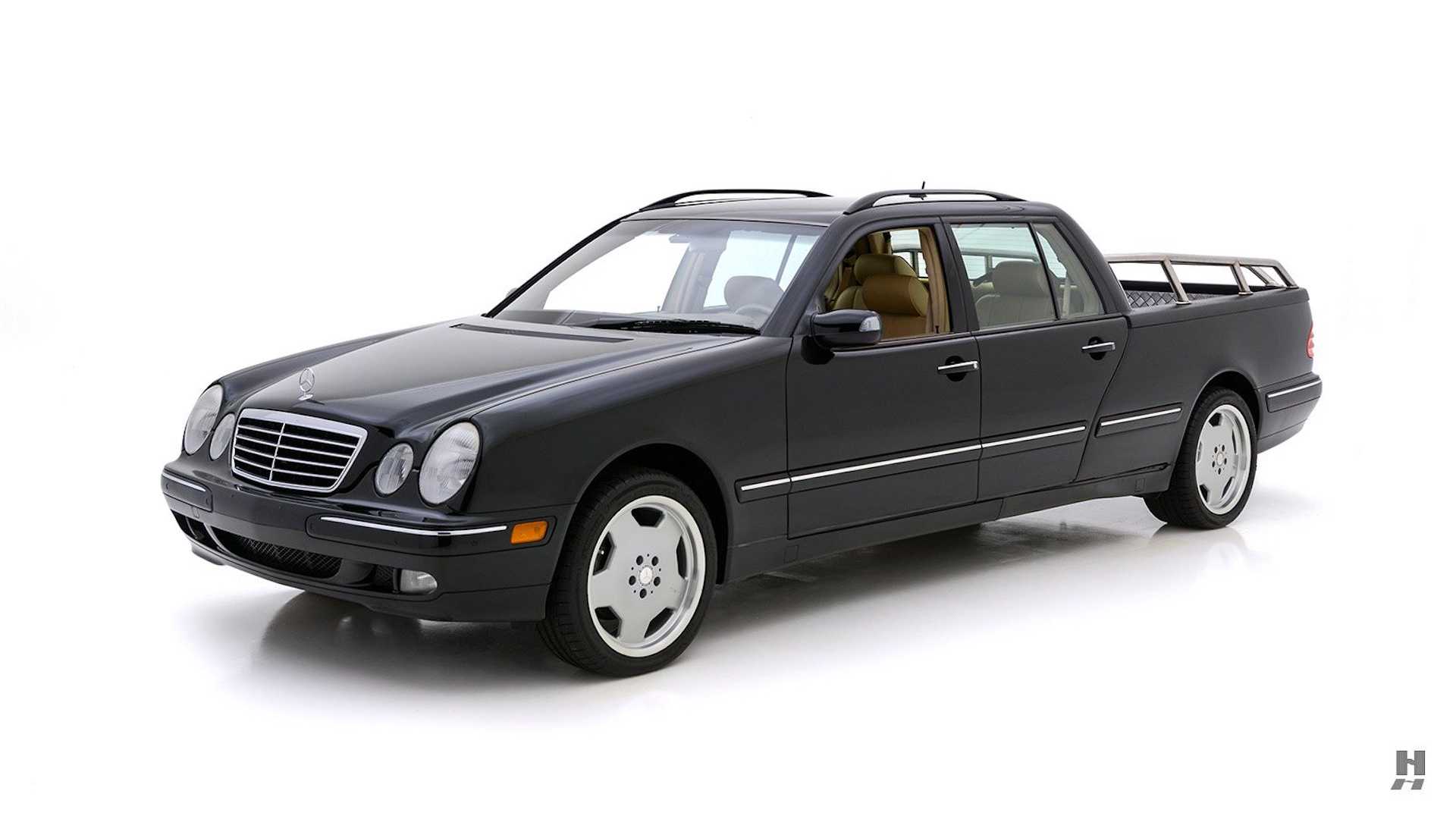 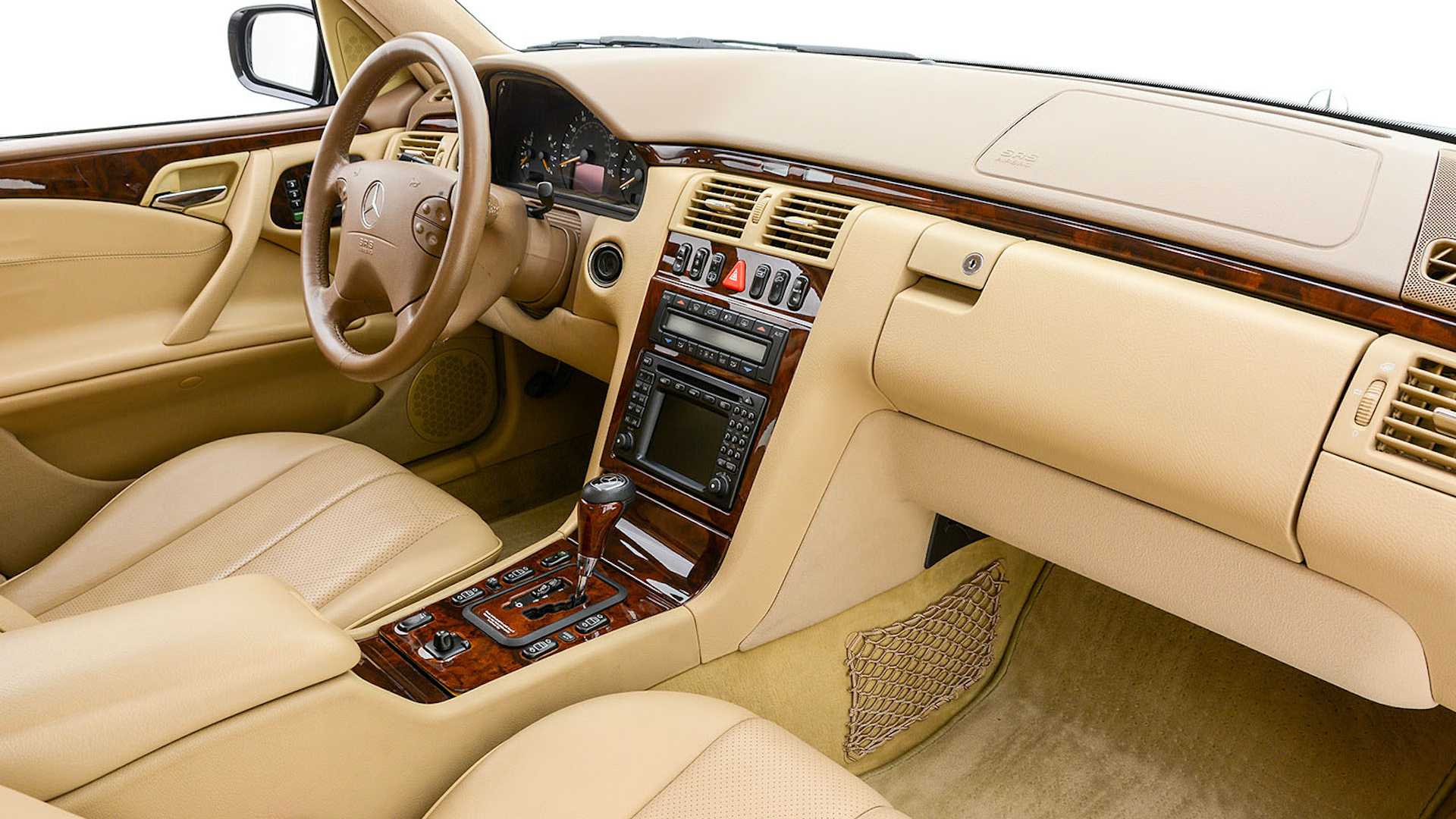 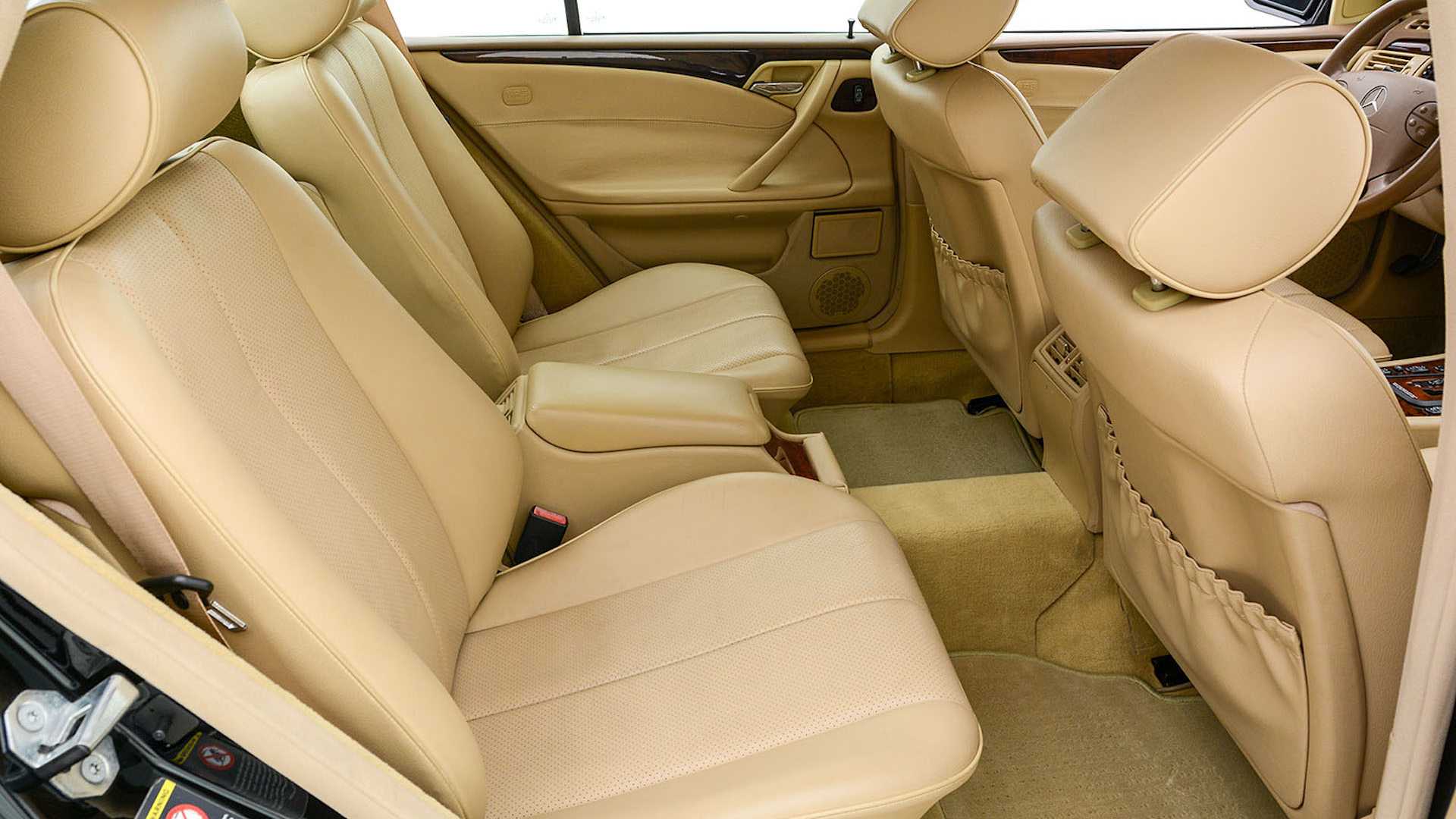 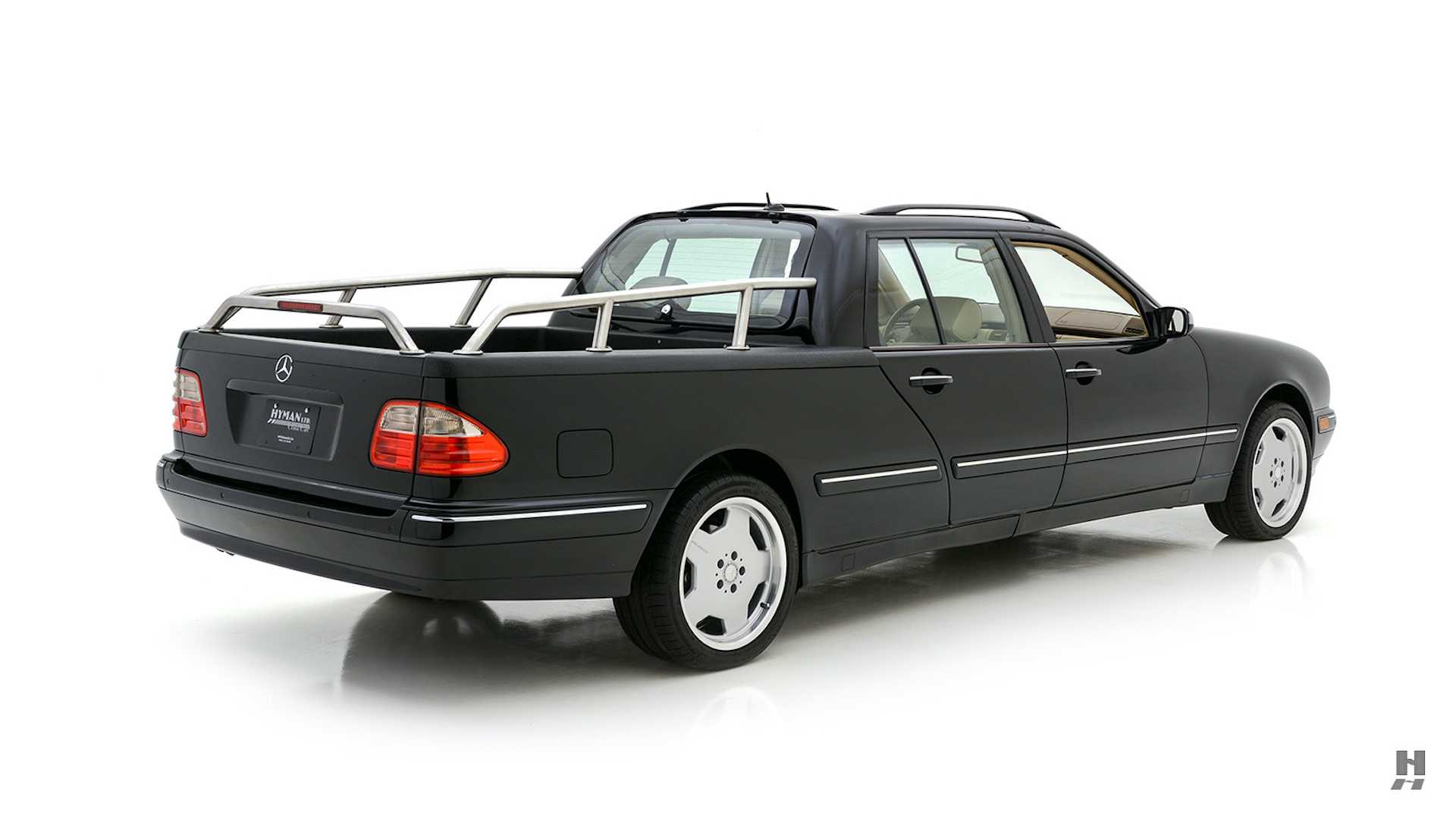 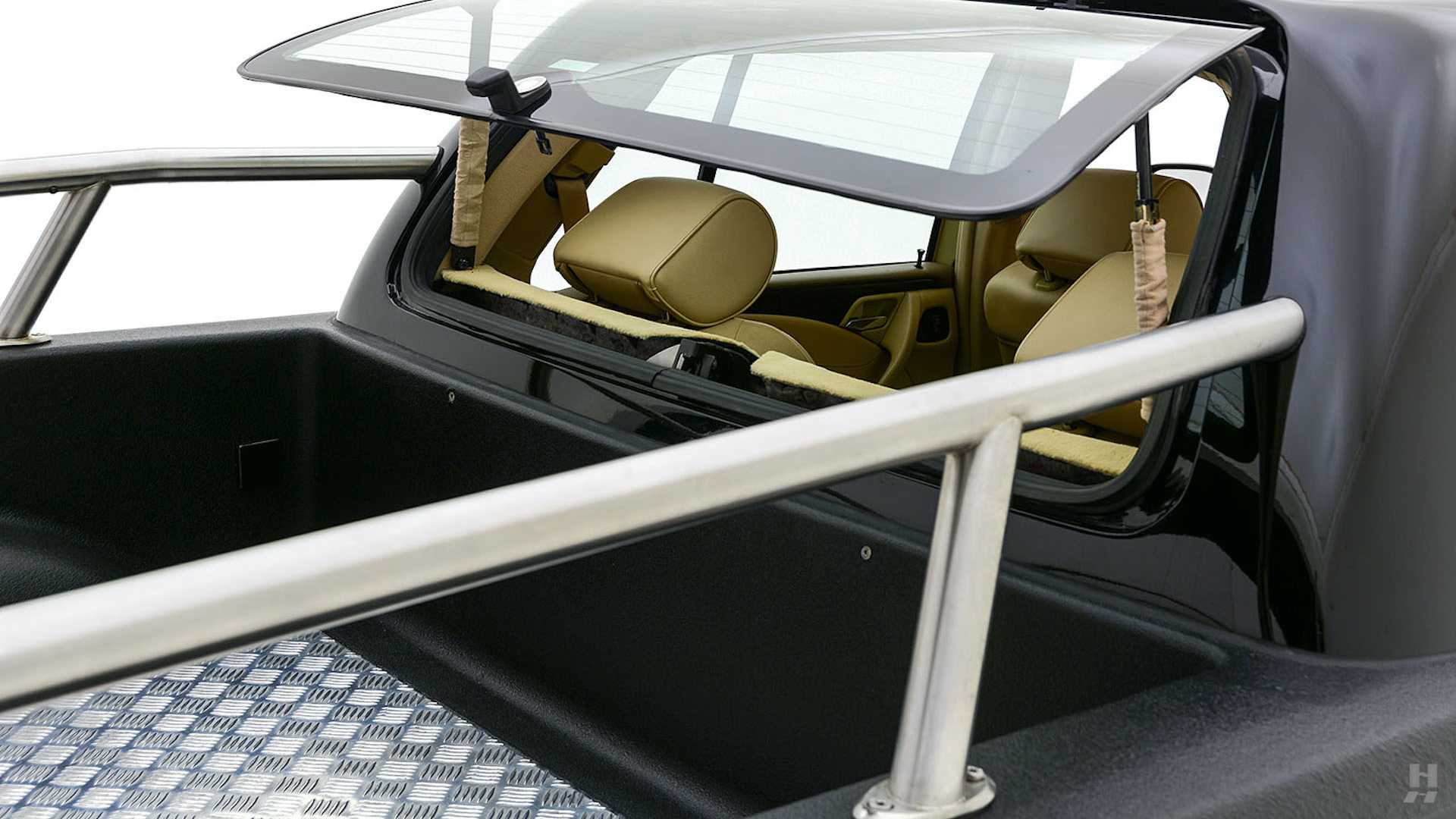 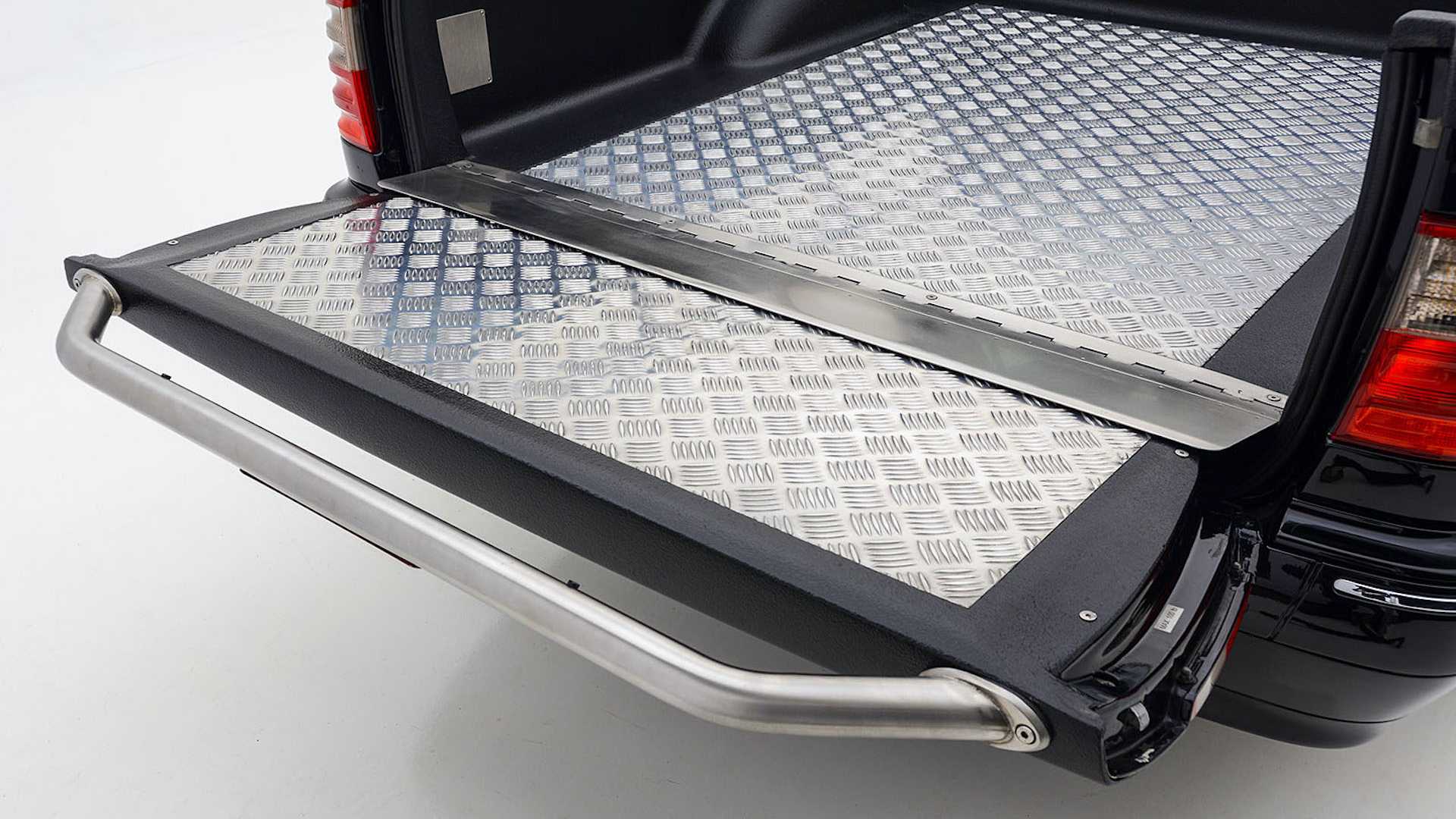 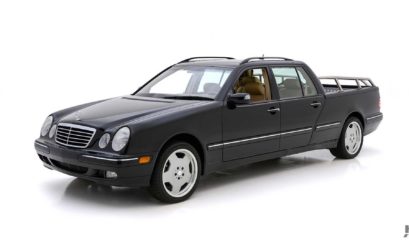 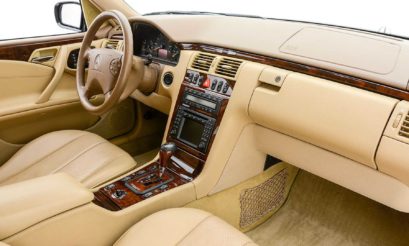 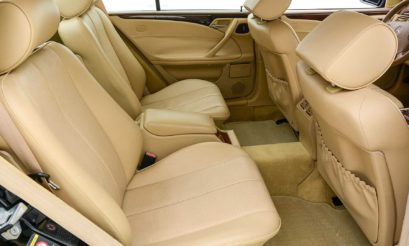 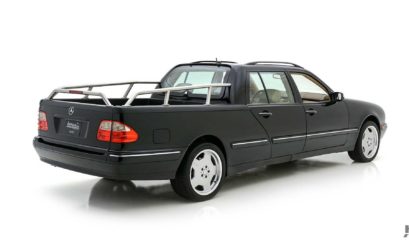 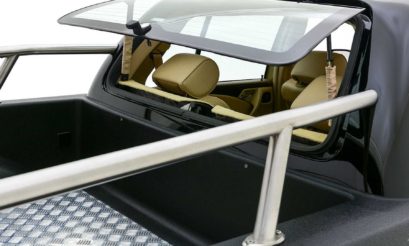 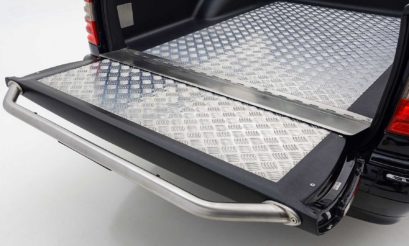 If your heart is set on a Mercedes-Benz double-cab, you still have multiple options.

The X-Class will remain on sale until May and you can always go with the Brabus 800 XLP Adventure.

The third way is to buy this E-Class double-cab, which started life as a humble E320 petrol station wagon.

It’s a one-off, built by Binz – a German coachbuilder.

From the front to the C-Pillar it’s exactly the same, but the rear has been extended by 74cm to include a load bin. There’s no load rating, but it can’t be that much considering the car still has its standard suspension.

The 3.2-litre V6 and five-speed automatic are also untouched and it has less than 40 000km on the clock.

It’s currently on sale in Europe with a price tag of R960 000, which is more or less the same as an X350d with a few optional extras. 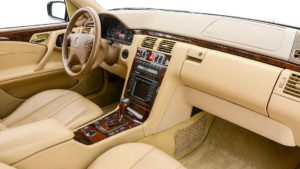 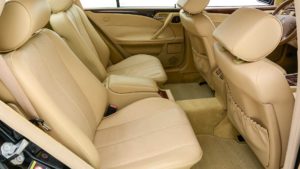 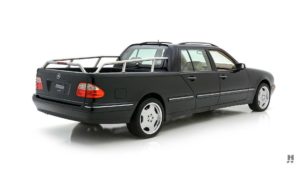 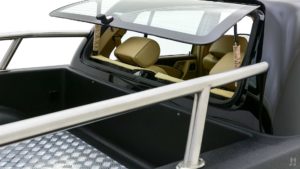 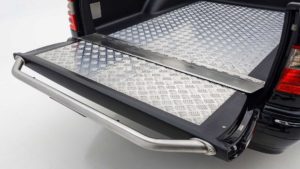