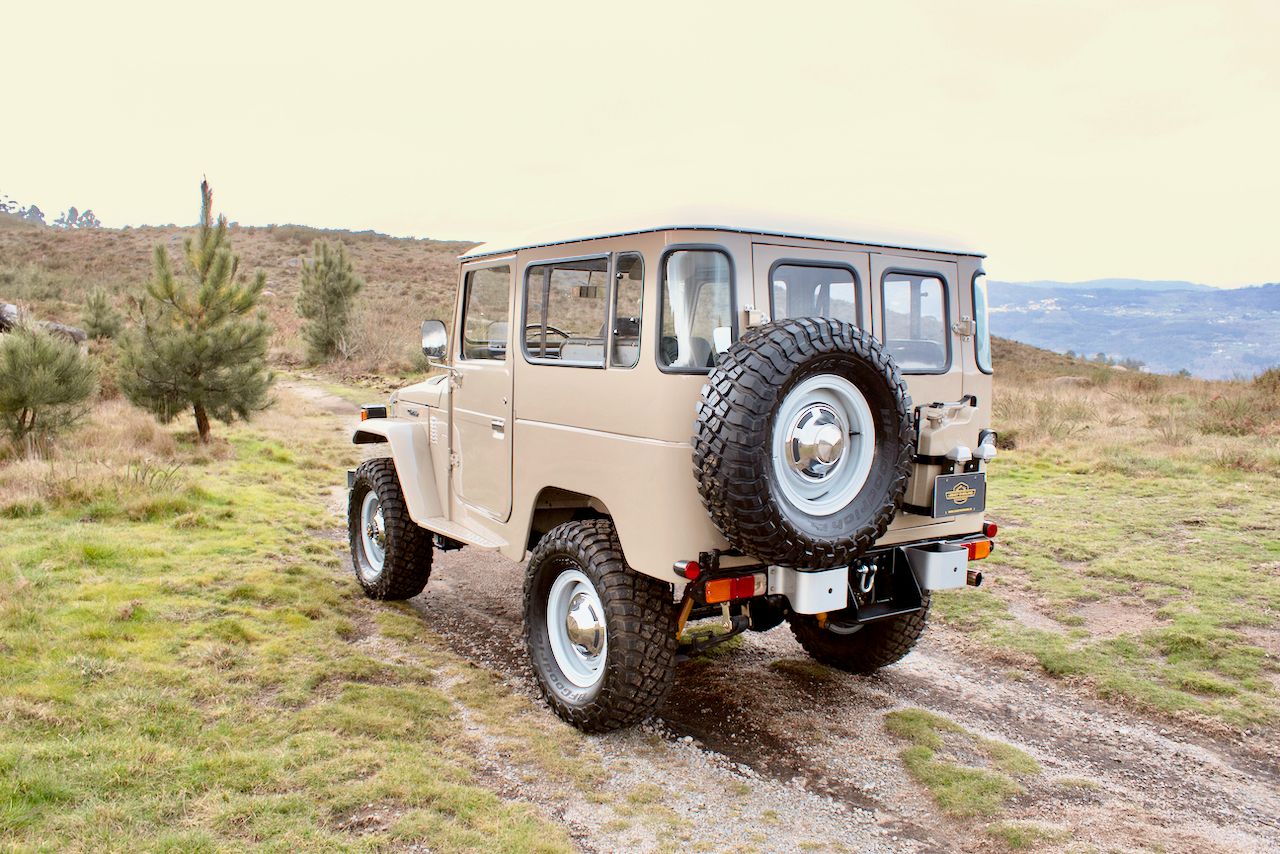 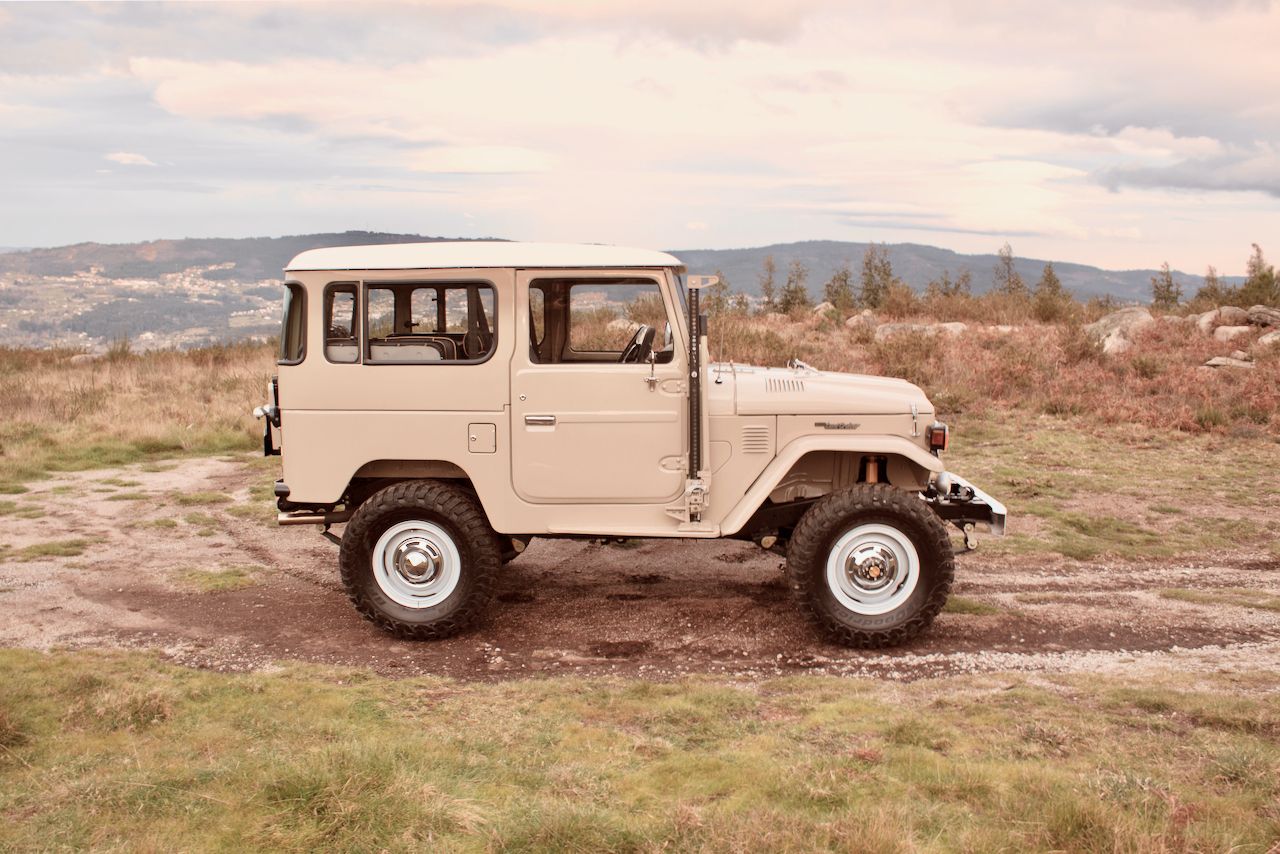 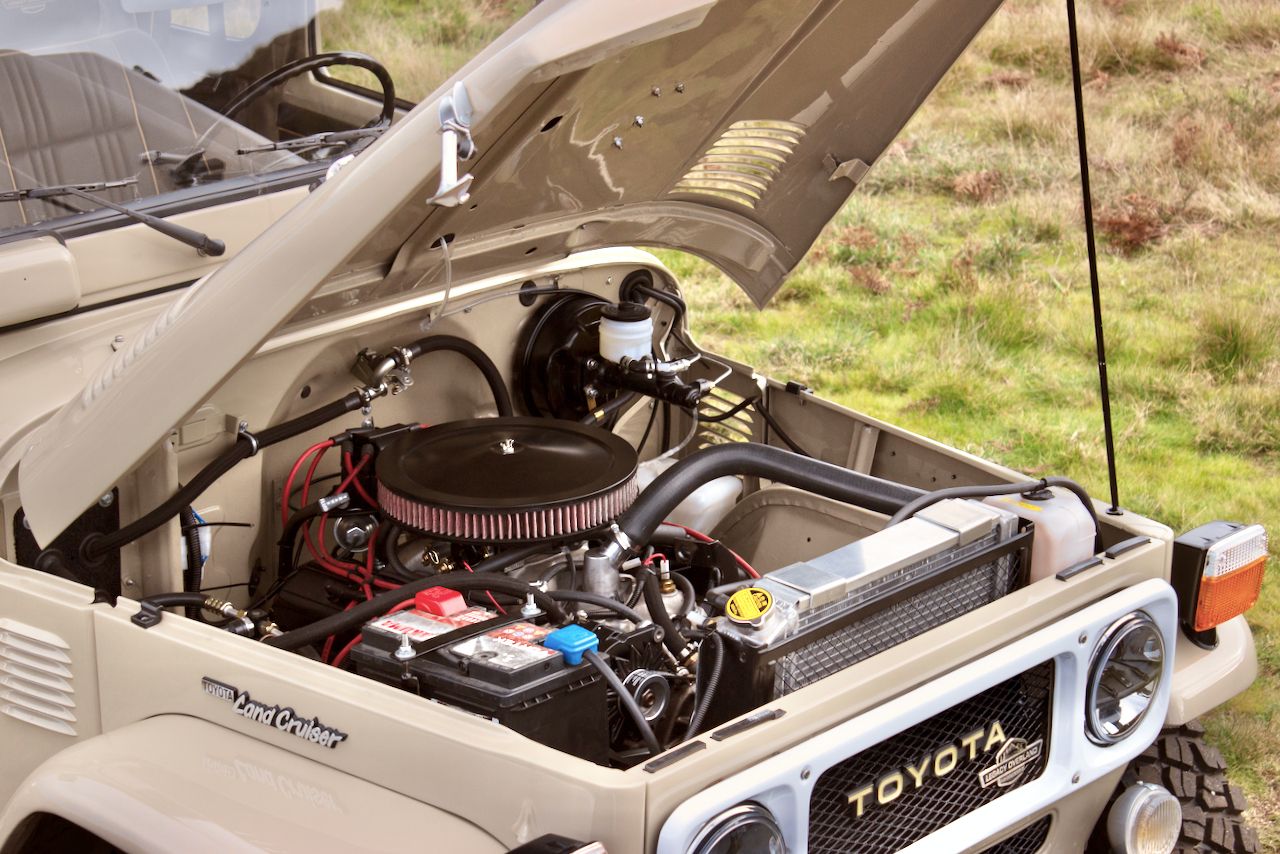 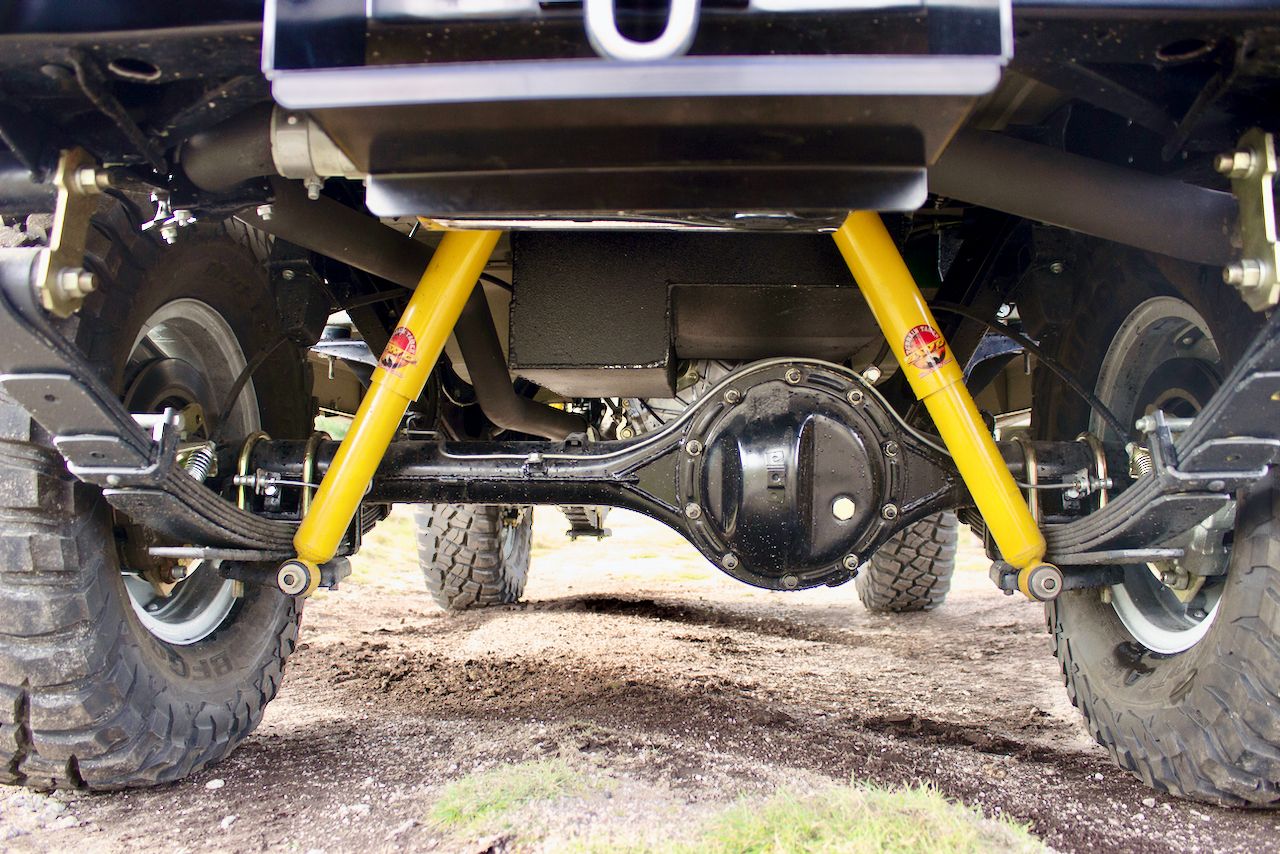 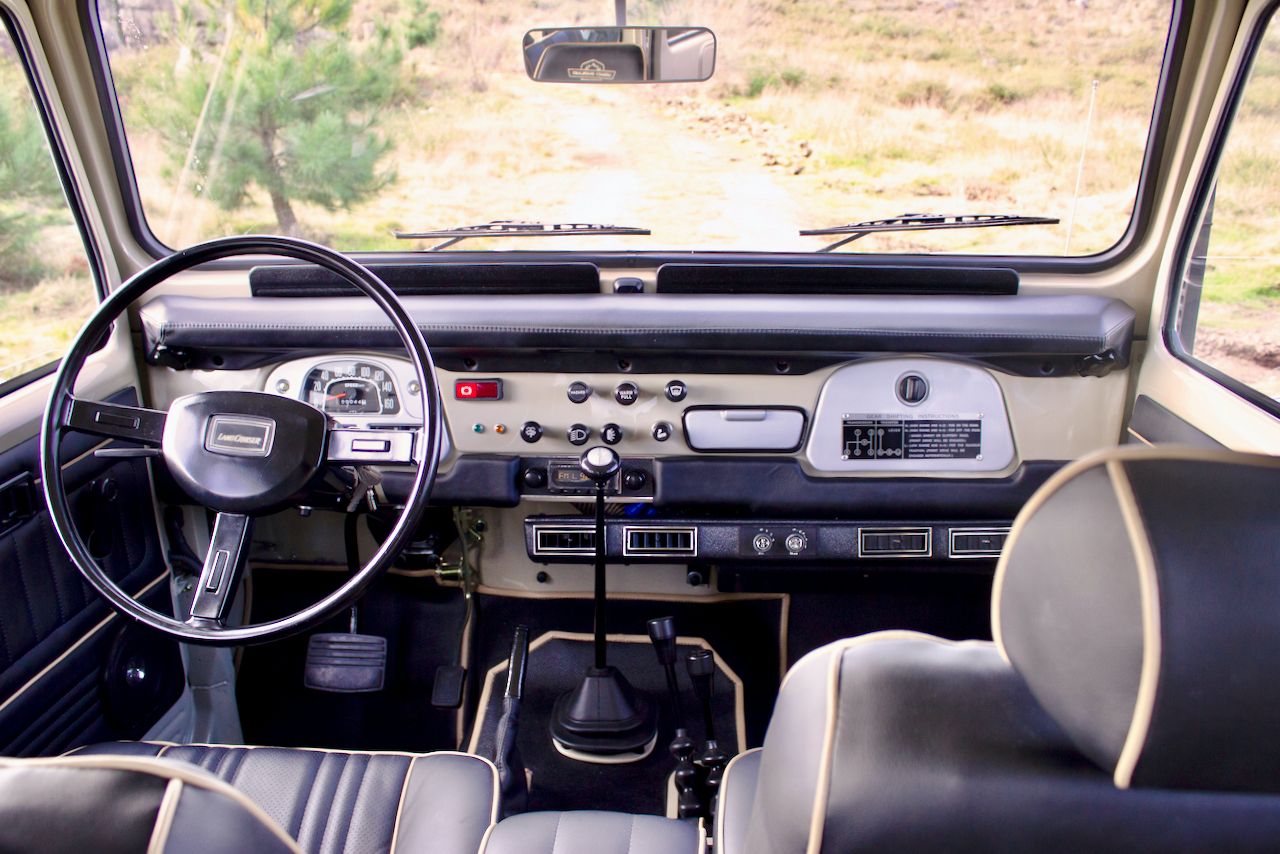 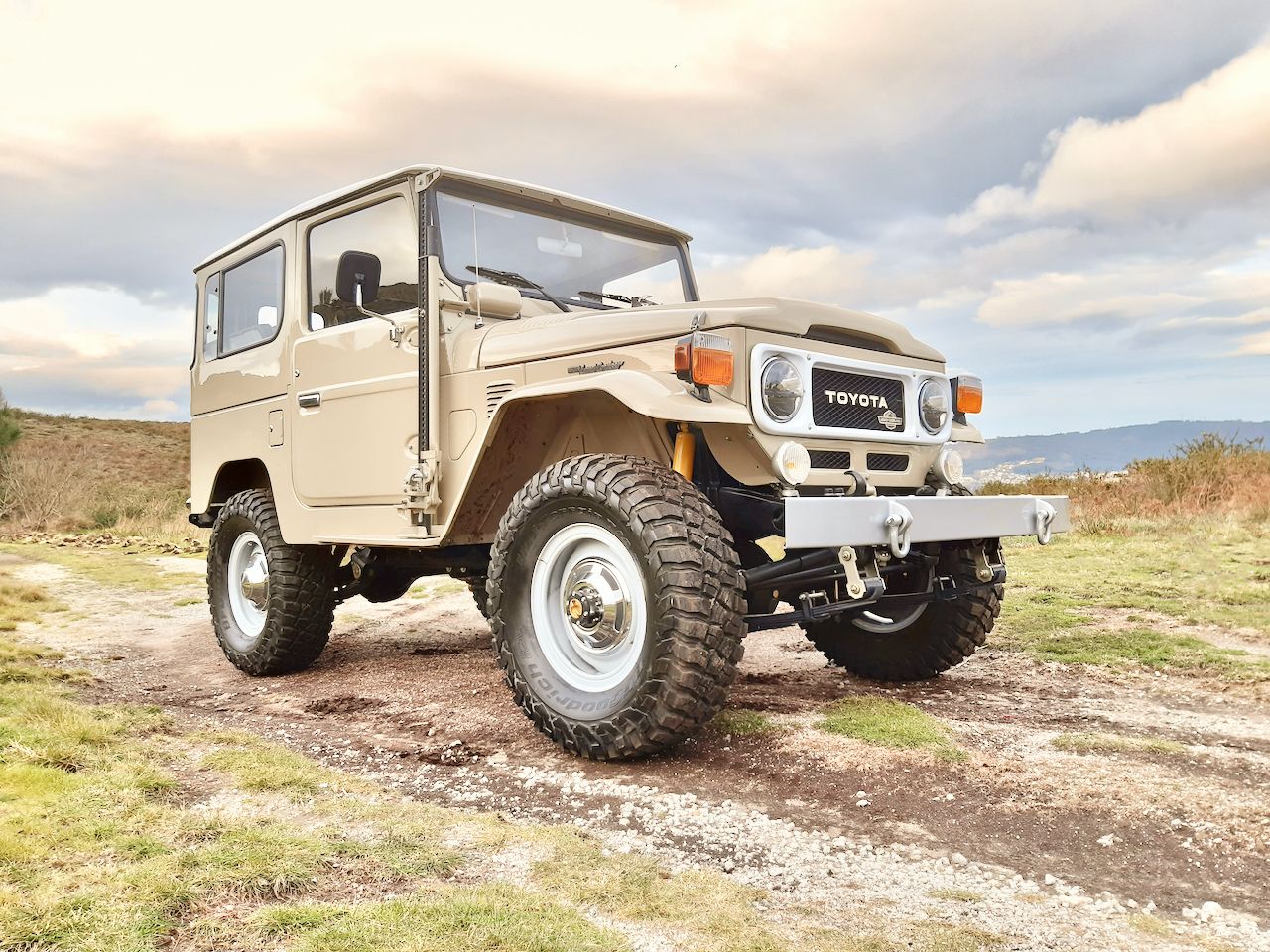 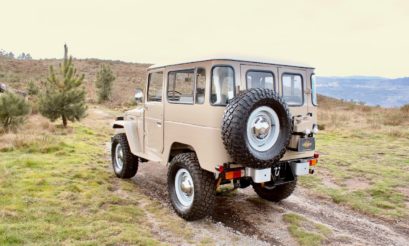 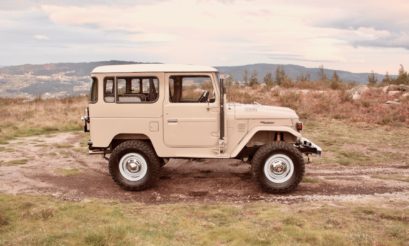 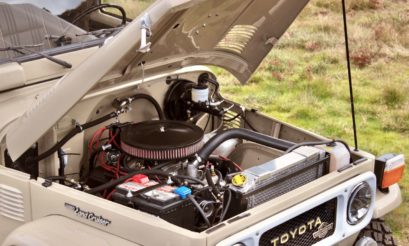 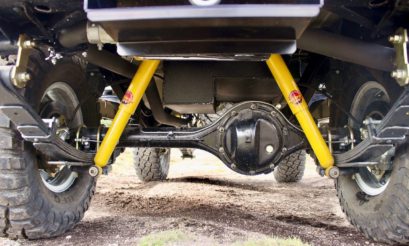 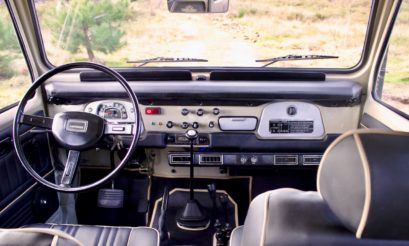 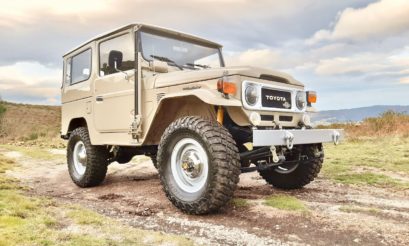 There are various companies in the USA specialising in restomods.

In case you haven’t heard of the trend, it’s basically taking an old car and bring it back to its former glory. And then you add a bunch of modern tech to make it easier to live with.

Legacy Overland recently unveiled its latest restoration project, which is a beautiful 1982 FJ40.

Legacy went for a Desert Storm Tan paint, which suits the car rather nicely. The wheels are original OEM steel wheels, also restored to their former glory. The rubber has been upgraded to BF Goodrich mud terrain, however. The other most-noticeable modern addition are the LED lamps.

On the inside Legacy kept the original design, but draped it with some black leather with tan piping. It also has a modern sound system with Bluetooth connectivity and a USB charging port.

We’ve saved the best for last, however. This particular FJ40 is powered by a 5.7-litre engine, coupled to a four-speed automatic transmission. Power figures aren’t provided, but, then again, this was never meant to be a racing car.

To cope with the added power, this Cruiser is also equipped with disc brakes at every wheel, an Old Man Emu suspension overhaul, power steering and a custom built fuel tank.

To see it in action, check out the video below. 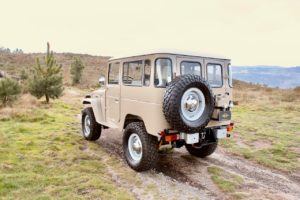 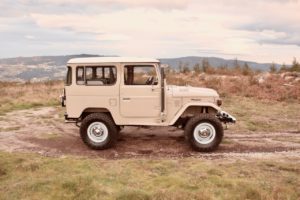 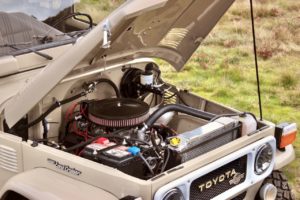 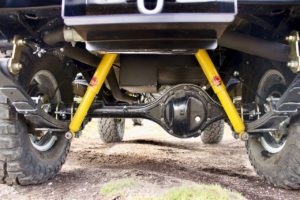 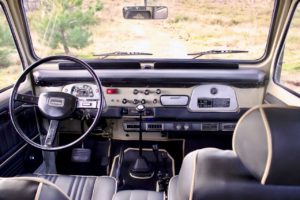