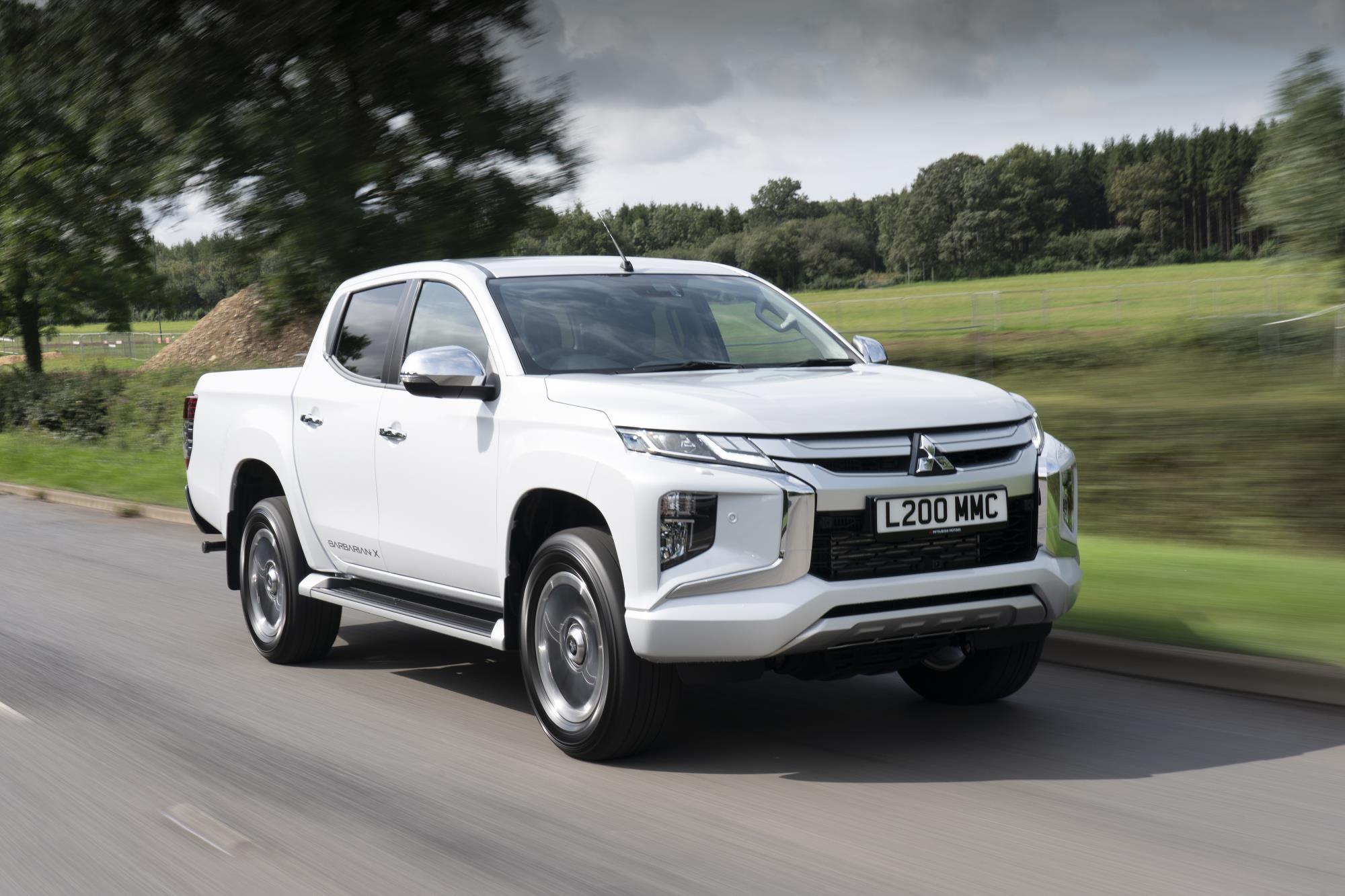 The Mitsubishi L200 (known locally as the Triton) has been named ‘Best Pick-up’ at this year’s Business Vans of the Year Awards 2020 in the UK.

Now in their sixth year, the Business Vans awards are judged by an independent panel of experts from the commercial vehicle segment, reflecting the real needs of the tradespeople, small businesses and commercial fleets in the SME sector.

The judges recognised Mitsubishi Motors as an innovator of technology in the segment, with proven reliability and renowned 4WD ability, and praised its comprehensive five-year warranty, three-year assistance package and real-world fuel economy.

The multi-award-winning L200 Series 6 has not only been engineered to be the most capable pick-up truck Mitsubishi Motors has ever produced, but it has also introduced car-like levels of driving refinement and state-of-the-art safety systems to the segment, making it the perfect solution for business users looking for the practicality and versatility of a pick-up truck without compromising on comfort, driving pleasure or running costs.

Chris Wright, Managing Editor, Business Vans said: “The Mitsubishi L200 has always represented outstanding value for money, offering SUV levels of specification at a competitive price – which is why it is a winner with Business Vans.”