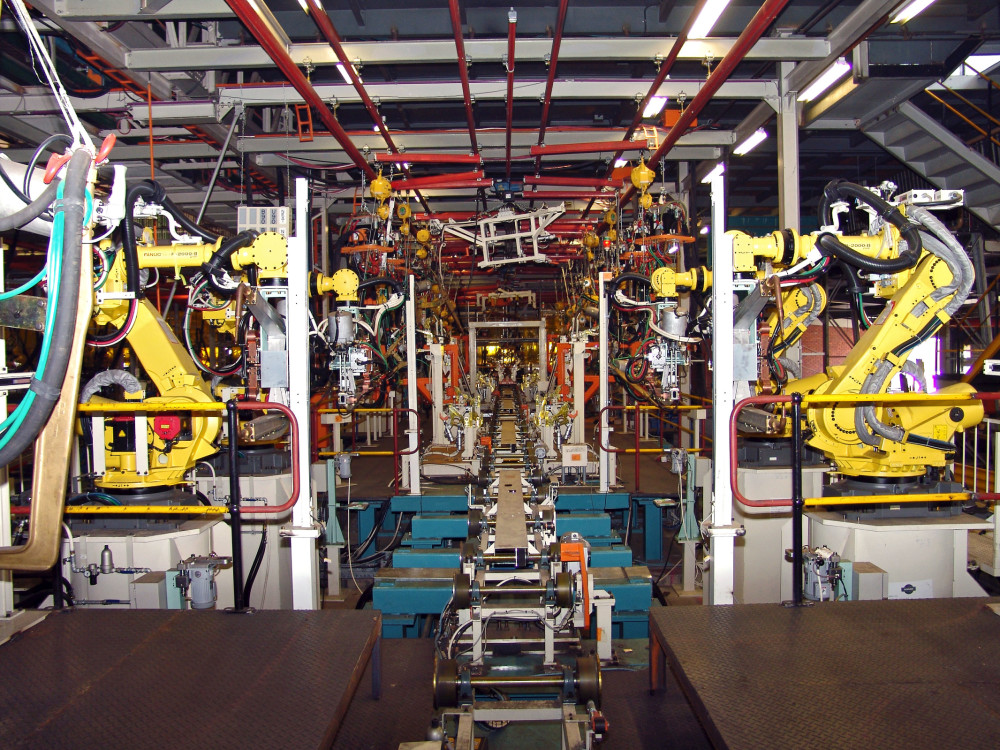 In response to the continuing COVID-19 outbreak, Nissan has announced a temporary suspension to production in its Africa, Middle East and India region.

This action follows the advice and guidance of respective national governments, and is being taken to safeguard the wellbeing of staff, customers and communities.

The measures taken are as follows:

Production at the Alliance plant in Chennai, India (Renault Nissan India Alliance Private, Ltd) was halted on Monday March 23rd until further notice. A skeleton staff will continue to carry out essential maintenance and the situation monitored closely.

Production will also be suspended at Nissan’s Rosslyn plant in Pretoria, South Africa. The facility will cease operations from Thursday March 26th until further notice.

In addition, offices across the region are implementing home-working to protect staff as part of the wider effort to contain or limit the spread and impact of the virus.

Nissan will continue prioritizing the safety of its employees, partners and customers and adhering to all government protocols across the region.