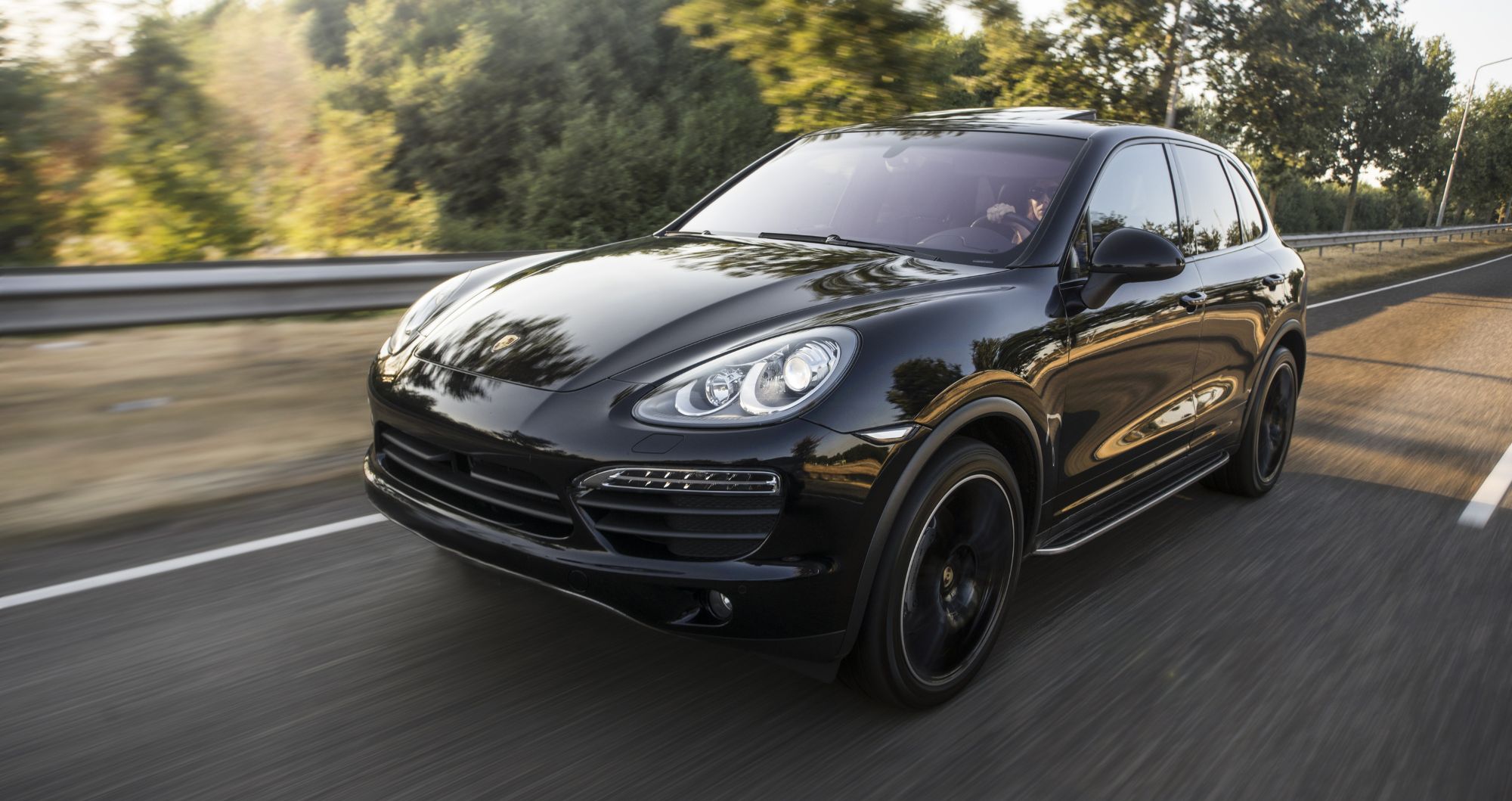 Porsche plans to produce a huge electric SUV at its Leipzig factory in Germany over the next several years, which will be added to the company’s lineup. In light of these latest developments, it seems that the German carmaker is on course to meet its 2020 zero-emissions objective.

Porsche wants to sell more than 80% of its vehicles as electric vehicles by 2030, thus many of the company’s current models will be updated to meet zero-emissions standards or new ones will be released. The latter is the focus of this report, as Porsche plans to release a huge electric SUV to go along with its Macan EV and 718 EV electric cars.

Porsche’s CEO, Oliver Blume, made the announcement during Porsche’s Capital Markets Day in Weissach, Germany’s R&D hub. He said, “We want to add a new premium, all-electric SUV vehicle to our appealing product line-up.” With the PPE (premium platform electric) base that Porsche and Audi have created in collaboration, the newcomer is also likely to be built in Leipzig, Germany. The Macan EV and Q6 E-Tron will be the first two cars to use this design when they go on sale in 2023.

Blume went on to say: “This will strengthen our position in the premium vehicle market. As a result, we’re focusing our efforts on the highest-margin areas of our customer base.” Mercedes-Benz has already announced that it would discontinue its lower-cost models in favor of higher-profit versions.